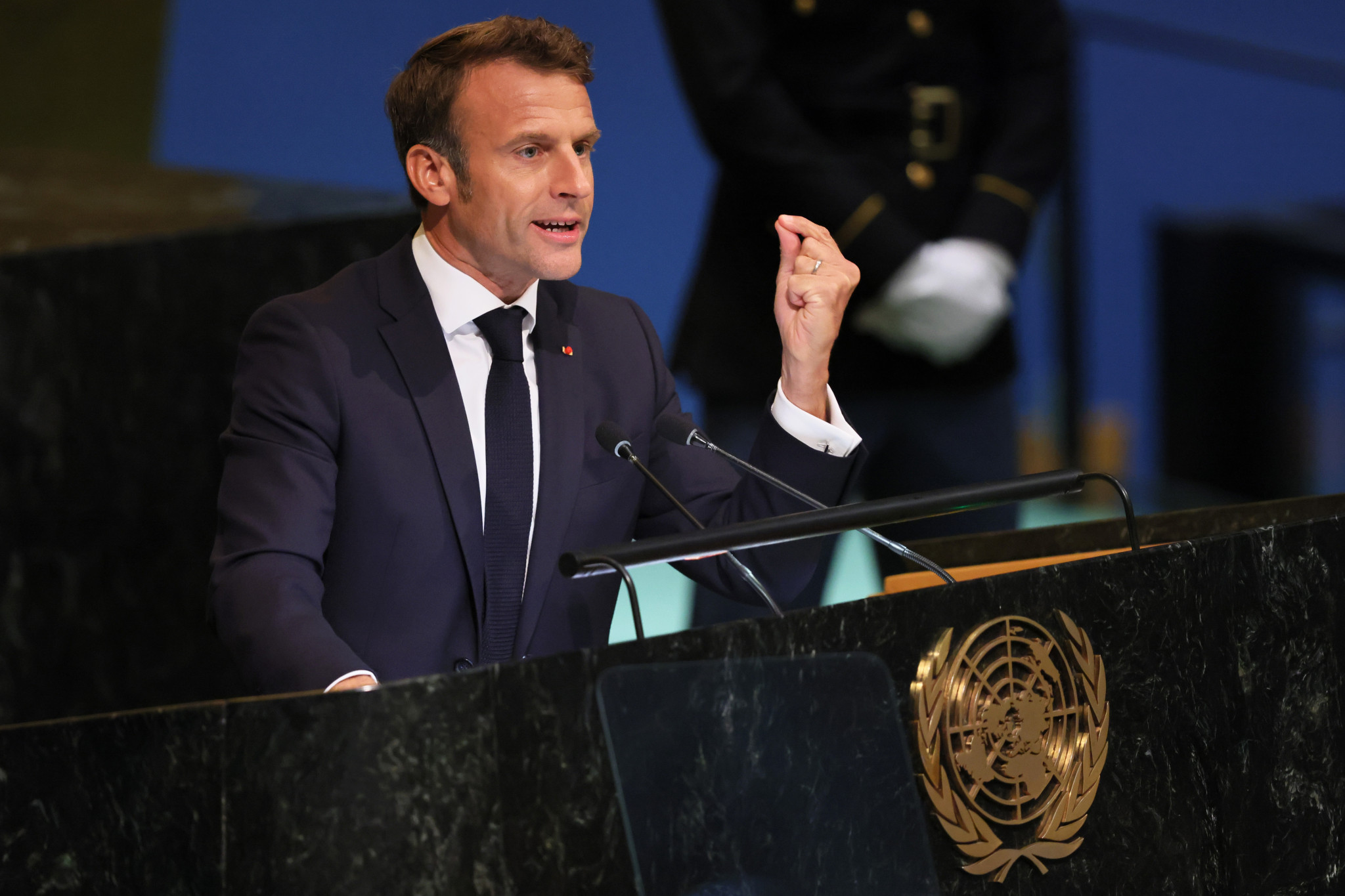 French President Emmanuel Macron is set to lead a new Olympic and Paralympic Council tomorrow to discuss preparations for Paris 2024.

Macron and French Prime Minister Élisabeth Borne are expected to join several leading local officials for the meeting at the Élysée Palace in Paris.

It will be the second time Macron has chaired the Council, with the first gathering held in July - two years before the Paris 2024 Olympics are due to open.

Paris Mayor Anne Hidalgo, Stéphane Troussel, President of the General Council of Seine-Saint-Denis, and Valérie Pécresse, head of the Île-de-France, are also set to be present at the meeting.

Discussions are set to be centred on the preparation of the Games as organisers look to balance the books against a backdrop of high inflation.

Officials are also poised to discuss efforts to clean up the River Seine in time for the Olympic Games.

The river is due to host the open water swimming and part of the triathlon and is set to be the centrepiece to the Opening Ceremony.

International Olympic Committee President Thomas Bach has recently expressed his "full confidence" in the staging of the ceremony after French authorities and local police were heavily criticised for their handling of this year’s UEFA Champions League final at the Stade de France.

Paris 2024 has admitted it faces financial challenges with President Tony Estanguet admitting the Organising Committee needed to "optimise the costs."

The next edition of the Olympic Games is due to run from July 26 to August 11, followed by the Paralympics from August 28 to September 8.