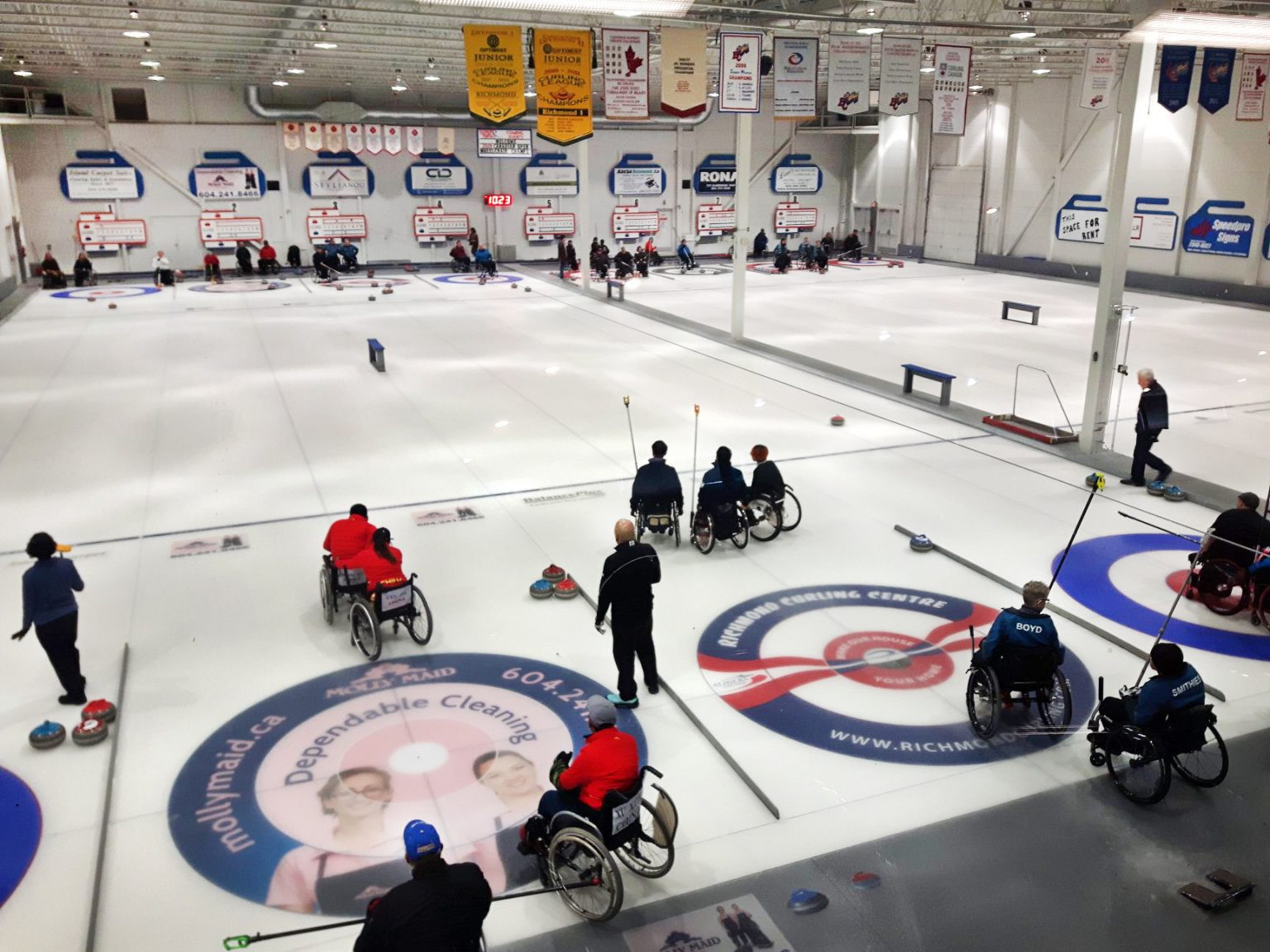 Canada has hosted the World Wheelchair Curling Championship once before, at Vancouver in 2009, when the host nation earned gold.

Both championships will run simultaneously from March 4 to 12, World Curling has announced.

China will be the defending champions, having beaten Sweden in last year's final in Beijing.

Sweden claimed the inaugural mixed doubles title in May 2022.

Richmond is 20 minutes from Vancouver and was home to speed skating at the Vancouver 2010 Winter Games.

"We’re pleased to announce the fantastic news that Richmond will host both of our World Wheelchair Championships in 2023," Beau Welling, World Curling Federation President, said.

"The Richmond Curling Centre is the perfect place to welcome the world's best wheelchair curlers.

"As a club that regularly promotes adaptive curling, athletes will be greeted with a large outdoor mural on the building, which features wheelchair curling.

"With all of the local organising committee's hosting experience, we are confident it will be a memorable experience for all, and we look forward to these two Championships."

"Wheelchair curling continues to grow worldwide, and we know Richmond will put on a first-class event.

"Our Canadian wheelchair curling teams cannot wait to showcase their skill and dedication to the game in front of a hometown audience."

Dating back to 1958, the Richmond Curling Centre is a modern eight-sheet rink with a restaurant, a pro shop, meeting rooms, excellent viewing areas and a luxurious 200-person capacity lounge.