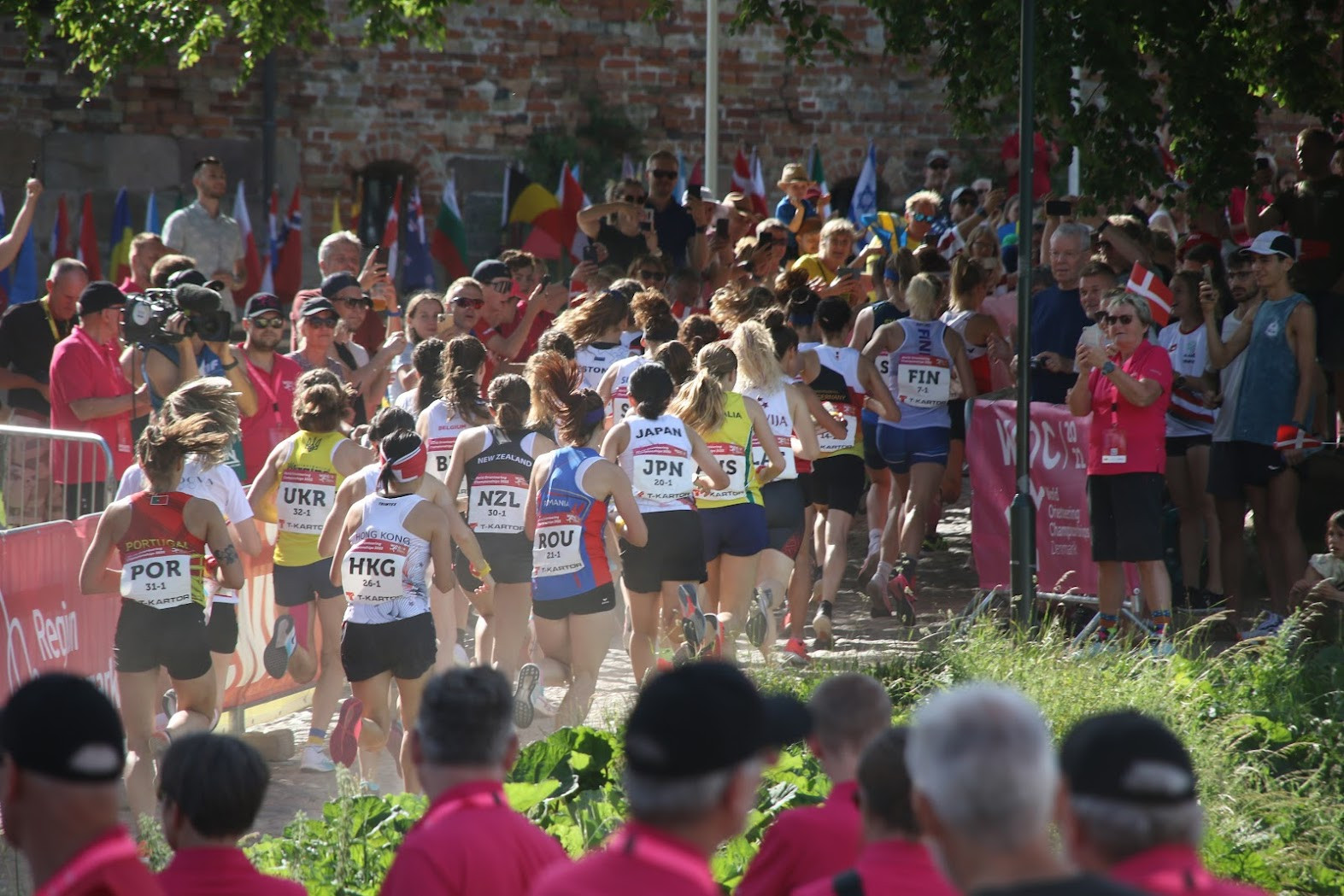 The host nation won four of the six gold medals on offer, with Swedish phenomenon Tove Alexandersson and Kasper Harlem Fosser of Norway securing the other two titles.

Simona Aebersold topped the standings of the women's long-distance event after finishing in 1hr 19min 22sec, which was 1:34 quicker than Norwegian runner Andrine Benjaminsen.

This was 31 seconds faster than Max Peter Bejmer of Sweden while Fosser settled for bronze after crossing the finish line in 1:37:12.

Switzerland also swept the relay events, with the women's team reaching the finish in 1:45:59.

Sweden came one minute after to seal silver and Norway took bronze after finishing 3:00 behind the winners.

Meanwhile, the male Swiss team topped the relay leaderboard with a time of 1:41:34.

Second and third place were flipped around in comparison to the women's competition, after Norway and Sweden trailed the champions by 32 seconds and 52 seconds respectively.

Alexandersson registered 32:37 to star in the women's middle-distance event.

Norway's Andrine Benjaminsen, who finished in 33:07, was her closest challenger while Lisa Risby, another Swede, took third after clocking 34:15.

Fosser won the men's middle-distance gold medal following a run of 34:07, which was 50 seconds quicker than Albin Ridefelt of Sweden.

Hubmann finished just one second behind his Swedish rival to achieve bronze.