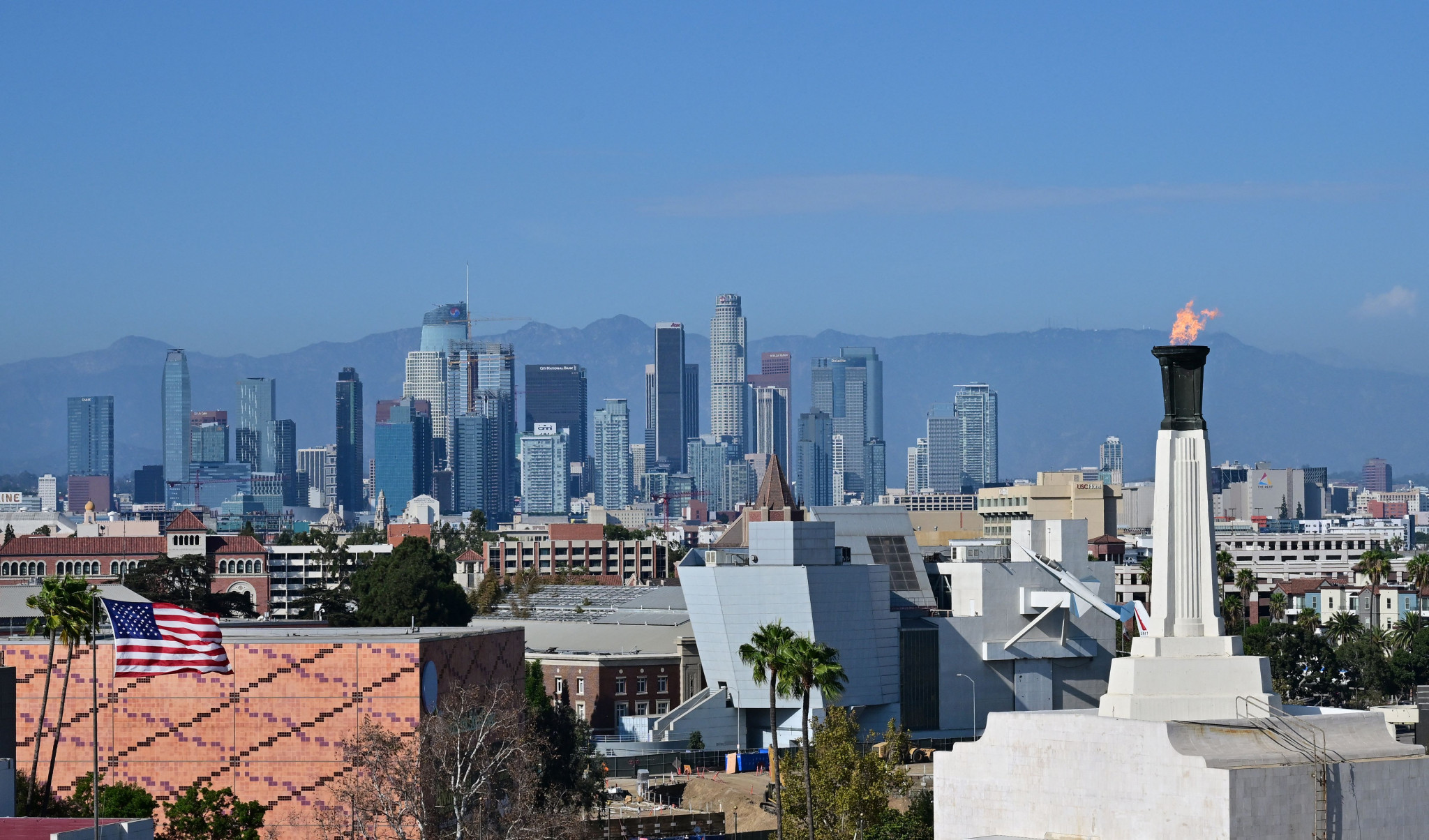 The Organising Committee for the Los Angeles 2028 Olympics is holding virtual meetings with shortlisted sports lobbying for a place at the 2028 Games this week.

Presentations are being made by the nine International Federations (IFs) which made an LA28 shortlist this week, insidethegames understands.

These are the governing bodies for motorsport, cricket, karate, baseball and softball, lacrosse, breaking, kickboxing, squash and American football.

It is expected that e-karting, which was a demonstration sport at the 2018 Youth Olympics, is to be put forward by the International Automobile Federation, while the International Federation of American Football is seeking to have flag football join the Olympic programme.

The presentations are a key milestone in the process by which Los Angeles 2028 is expected to propose additional sports for final approval at the next IOC Session.

Mumbai is due to stage the next IOC Session, but it has been delayed until September or October next year because of governance issues at the Indian Olympic Association.

The process has also been delayed slightly, with presentations with the Organising Committee initially supposed to have taken place in July.

Shortlisted IFs had to meet certain criteria outlined by LA28 and the IOC, in areas such as environmental sustainability, universality, gender equality, integrity and fairness, popularity and host country interest, athlete safety and cost and complexity.

When contacted by insidethegames, LA28 said the process was "ongoing".

"The review process for potential new sports for the LA28 Olympic sport programme is ongoing," said an LA28 spokesperson.

"We are continuing to learn more ahead of the sport proposal submission to the IOC next year."

This process is separate from the procedure for boxing, modern pentathlon and weightlifting, which were left off the provisional LA28 programme but have a "pathway" for reinstatement should they fulfil certain criteria outlined by the IOC.