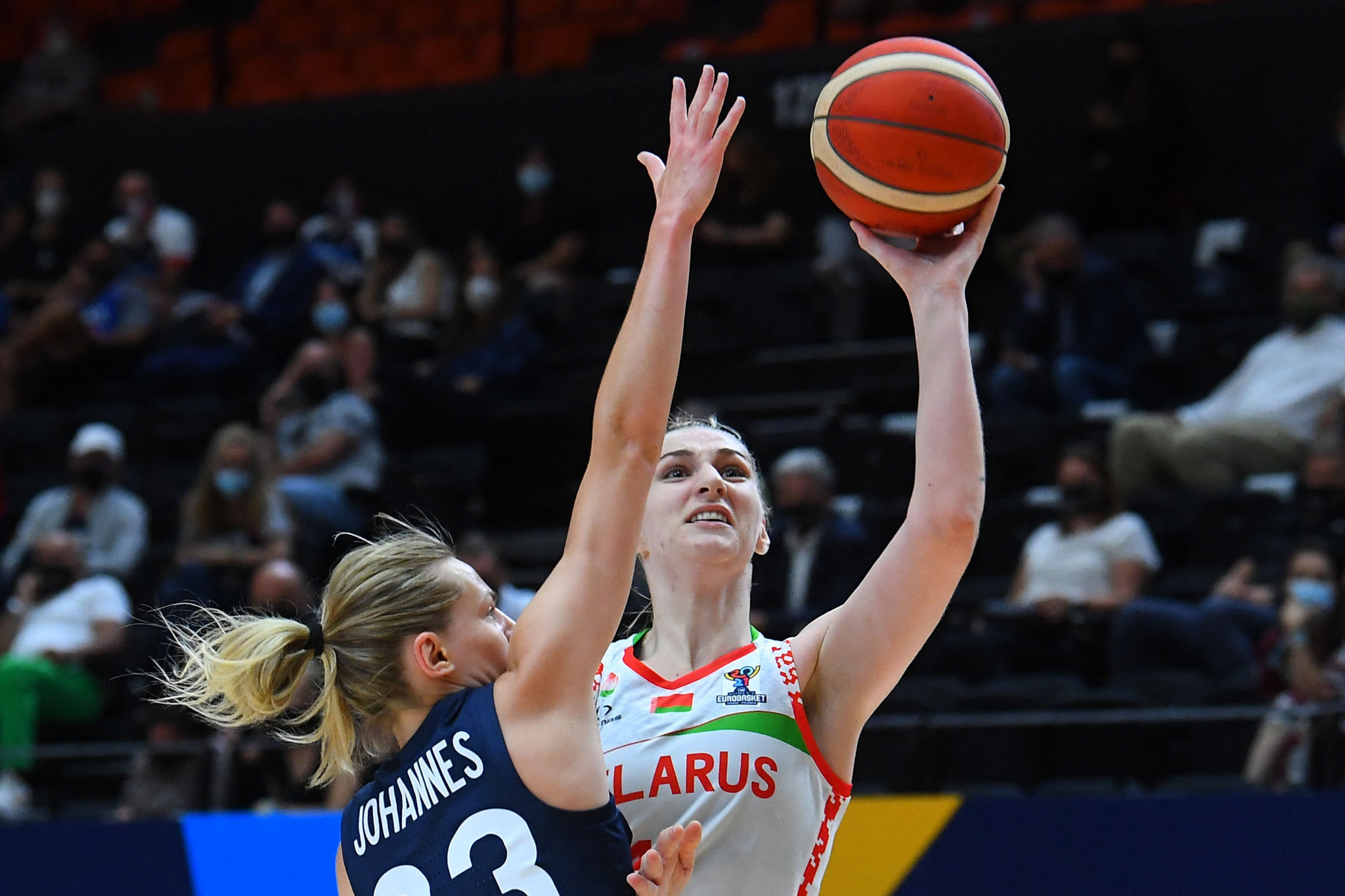 Russia and Belarus have been excluded from next year's Women's EuroBasket because of the war in Ukraine.

Qualification is already underway and had featured both countries, but they have now been kicked out.

The International Basketball Federation (FIBA) Europe Executive Committee decided to extend its exclusion of teams from Russia and Belarus to qualification.

FIBA Europe had in May banned sides from the two from a series of competitions, but not at that stage 2023 Women's EuroBasket qualifying.

The sanctions, which are in line with both an International Olympic Committee recommendation and the stance of FIBA, have now been extended to Women's EuroBasket qualifiers.

Qualifying began in November 2021 and is due to resume next month, but no games have been played since Russia launched a full-scale military invasion of Ukraine in February.

Belarus has been offering Russia military assistance, with the conflict claiming the lives of more than 5,000 civilians in Ukraine and also responsible for a military death toll estimated to be above 20,000.

Russia had been drawn in Group F with Denmark, Montenegro and Austria, but all of the country's matches will now be void.

The Netherlands, Ireland and the Czech Republic were in Group I with Belarus.

Israel and Slovenia are co-hosting next year's EuroBasket.

Belarus reached the semi-finals of last year's tournament, while Russia were knocked out in the last eight.