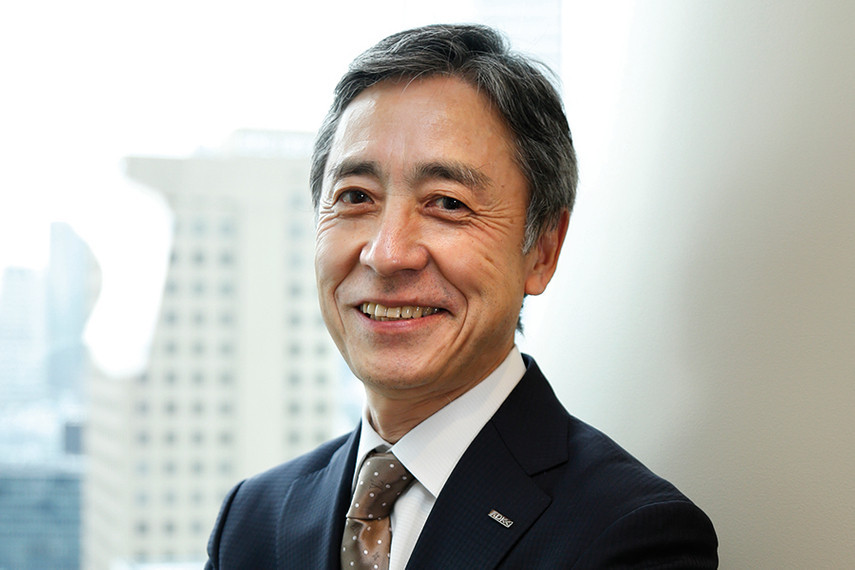 The head of a Japanese advertising firm has handed in his resignation following his arrest in connection with the bribery case involving former Tokyo 2020 Executive Board member Haruyuki Takahashi.

ADK Holdings, considered Japan’s third largest advertising agency, has confirmed that Shinichi Ueoni has ended his role as President after being arrested by Tokyo prosecutors.

The 68-year-old’s arrest is part of the widening corruption scandal over the selection of sponsors for last year’s postponed Tokyo 2020 Olympics.

Two others have also arrested by prosecutors as part of the ongoing investigation.

They had been engaging in Olympics-related operations at ADK but had left the company.

Prosecutors had raided the headquarters of the advertising agenda as well as the offices of mascot distributor Sun Arrow.

Earlier this week, Takahashi, who wielded huge influence over the selection of sponsors for Tokyo 2020, was served a fourth arrest warrant on suspicion of receiving bribes totalling around 54 million Yen (£322,000/$362,000/€369,000) from ADK Holdings and Sun Arrow.

The Japanese official had already been arrested three times on suspicion of accepting bribes from three other firms, with the amount of bribes believed to now total some 196 million Yen (£1.2 million/$1.3 million/€1.34 million).