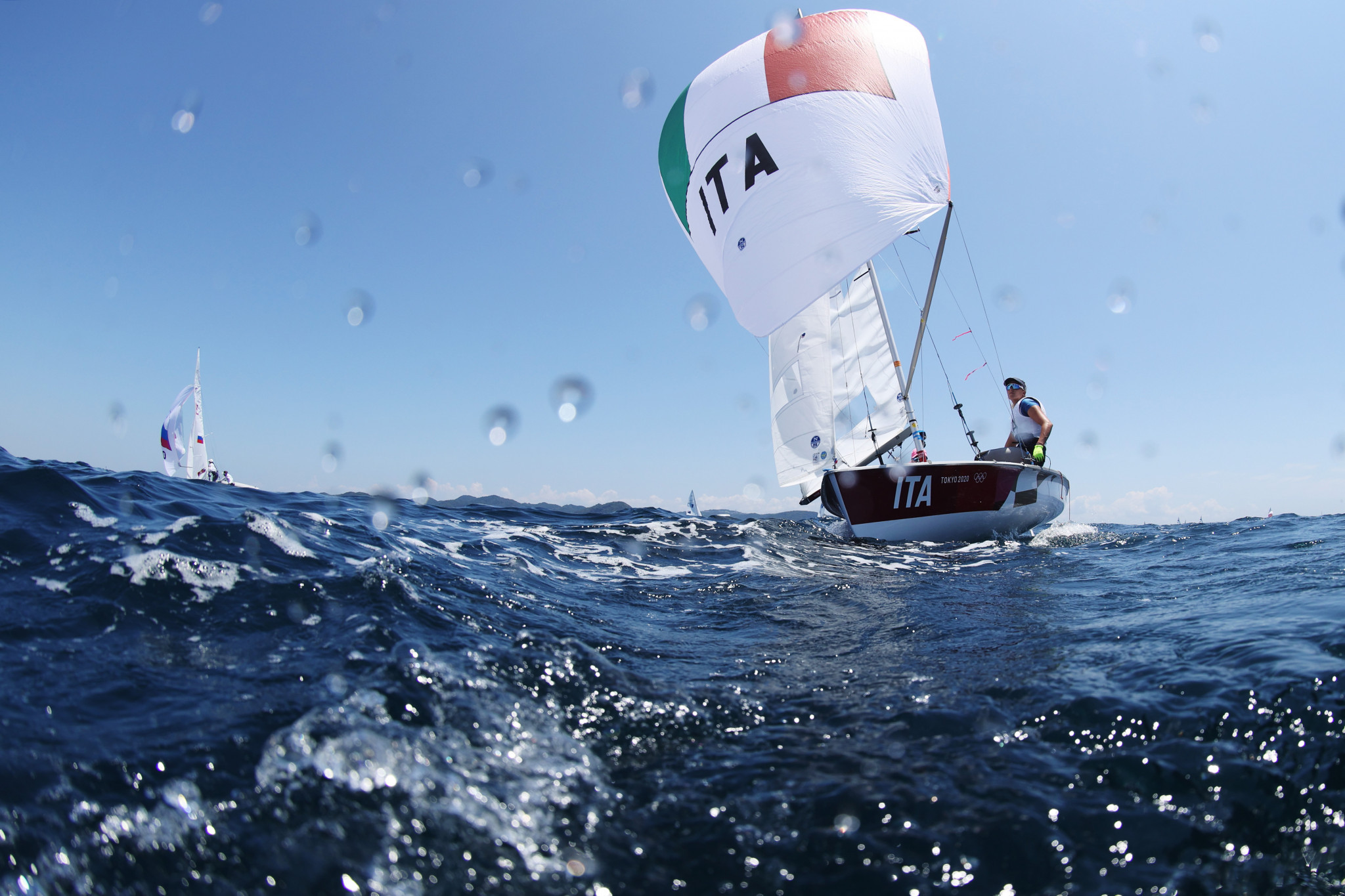 Italian and Japanese boats were triumphant on the fourth day of the 470 World Championship in Sdot Yam, Israel.

The 2021 World Championships bronze medallist Elena Berta and Bruno Festa won the race for Italy despite not having a good start.

The victory lifted them to 14th overall and is in contention for making it into Saturday's medal race.

"After a couple of tacks we were already in a good position, in our own lane in clear air, and then we took the last shift for the mark and were leading," said Festa to 470.org.

"You can never say it’s easy but it is easier than fighting from the middle. When you are ahead you have choices and control that you don’t have when you are back in the fleet," her team mate Berta added.

For Japan, Tetsuya Isozaki and Yurie Seki who have struggled so far, led the second race from the start, before winning to help Japan climb to 21st overall.

The French duo Camille Lecointre and Jérémie Mion had another great day, briefly moving into the overall lead thanks to a 4th place finish.

However, Germans Luise Wanser and Philipp Autenrieth returned to the top with a 2nd place finish in the second race.

Two gold fleet races have been scheduled for tomorrow, following which the to-10 will move to the double-points medal race on Saturday.

Friday's two scheduled races will conclude gold fleet competition, after which the top 10 will go forward to the double-points medal race on Saturday.