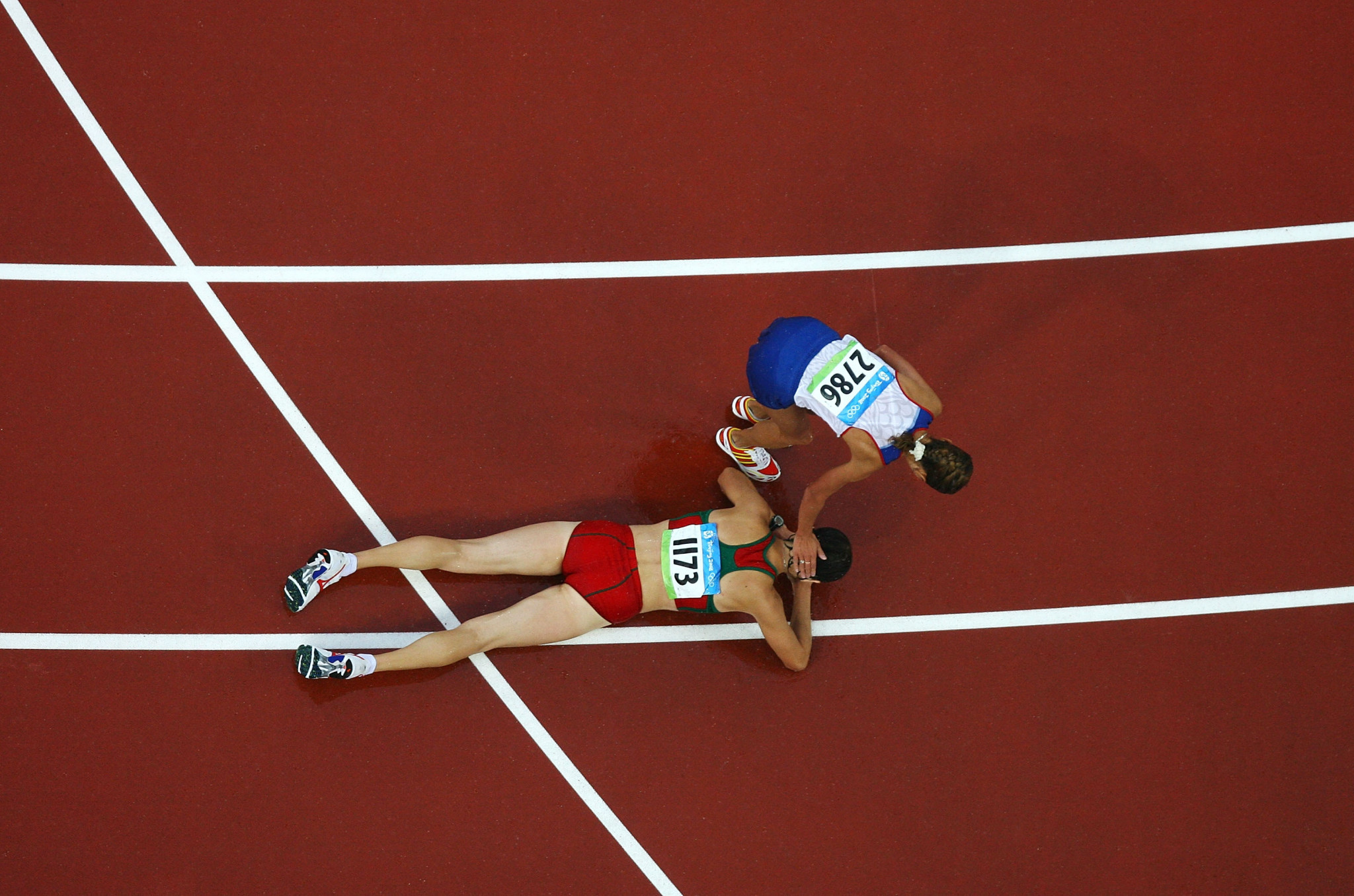 The Belarusian and Russian Sports Ministries have signed a cooperation programme for 2023 to 2024 during a meeting in the Russian city of Smolensk.

The parties reviewed the status of the calendar plan for joint sports events and a program to harmonise cooperation between Belarus and Russia in the field of physical education and sport, Belarus' state news agency BelTA reports.

"In the face of restrictions from international organisations, we managed to attract a large number of athletes from many countries to participate in competitions on the territory of the Union State," Belarus Sports and Tourism Minister Sergei Kovalchuk said.

"Russia and Belarus have extensive experience in holding all kinds of sports and business events.

"With interaction between the Ministries well established, we propose to focus on inter-regional ties.

"There is a proposal to hold the second CIS [Commonwealth of Independent States] Games in an open format.

"Mongolia and Cuba have already expressed their desire to take part in the event."

Athletes from Russia and Belarus are currently unable to compete internationally in many sports in the wake of the Russian invasion of Ukraine.

Belarus is providing military support for the Russian war effort.

The sanctions have fostered closer sporting ties between Russia and Belarus.

"Smolensk and Belarusian athletes, within the framework of regular mutual exchange, participate in various competitions which are held both in the territory of our region and regions in Belarus."