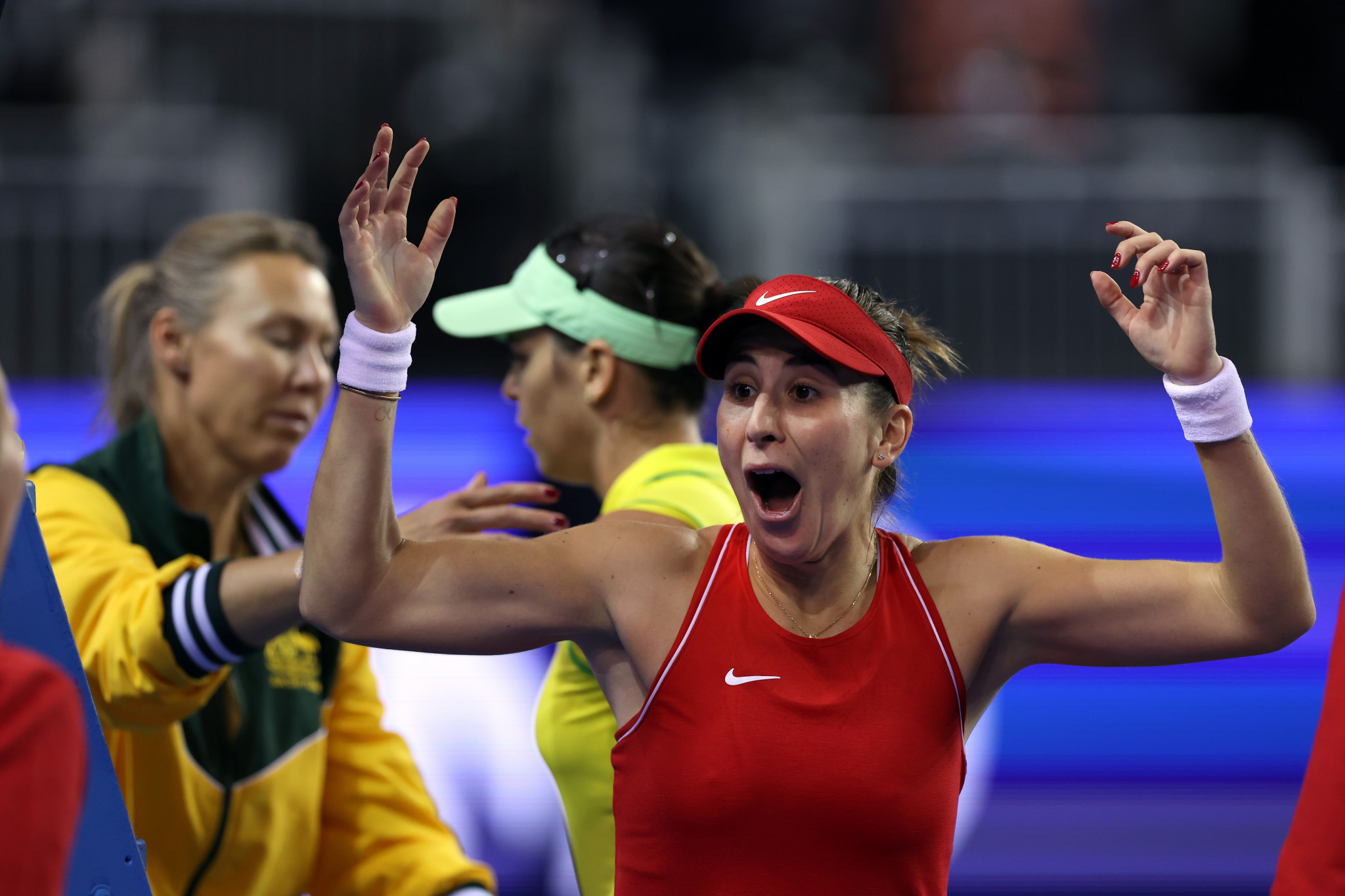 Switzerland swept Australia in the final to win the Billie Jean King Cup for the very first time.

The Swiss lost just one match within their three ties at the finals of the Billie Jean King Cup and proved a dominant force.

The country had never won the trophy before, twice finishing second.

Bencic said the Swiss team had been "so heartbroken" a year ago, when a Russian Tennis Federation side - banned this year because of the war in Ukraine - beat them in the final.

"I'm so proud," was Bencic's verdict on the triumph.

Australia are seven-time winners, but were seeking a first title since 1974.

They have now been runners-up 10 times since that last victory.