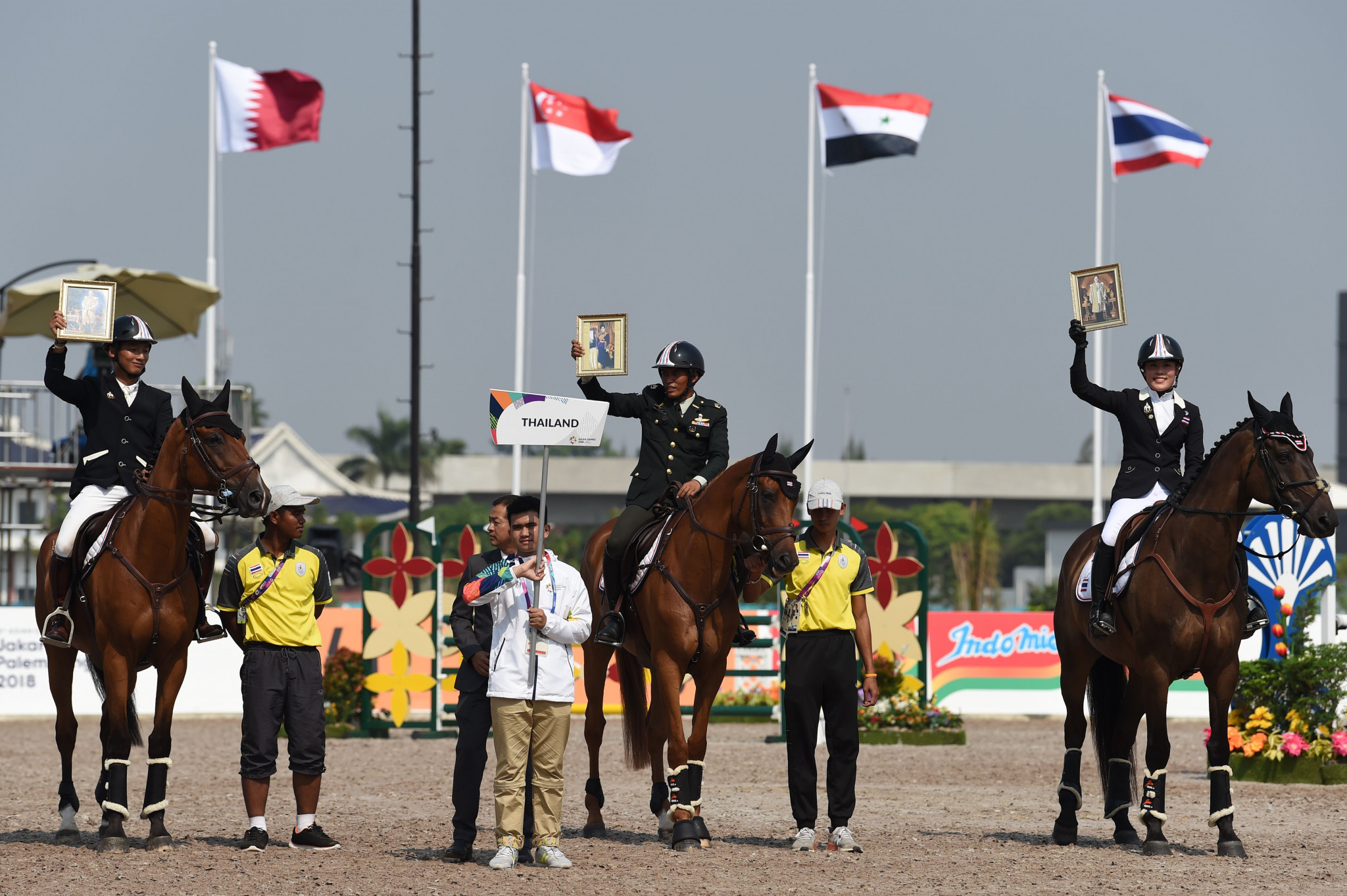 The International Equestrian Federation (FEI) has delayed its 2023 Asian Championships until 2025 because of the postponement of the Asian Games.

Hangzhou was supposed to stage the multi-sport event this year, but because of China's stringent COVID-19 restrictions it was postponed until 2023.

In light of this, the FEI has moved its Asian Championships due to take place in 2023 to 2025.

Pattaya in Thailand remains the host with dates of December 1 to 14 given.

The move represents a show of faith in the Asian Games going ahead - something which is far from a given as President Xi Jinping has vowed to maintain China's "zero-COVID" approach.

International sporting events in China continue to be called off and just yesterday the Badminton World Federation moved this year's World Tour Finals from Guangzhou to Thai capital Bangkok.

The delay of Hangzhou 2022 has caused several organisations to have to reshuffle their calendars.

United World Wrestling is seeking new dates for its World Championships next year - now set for Serbian capital Belgrade - because of a clash.

World Triathlon in August told insidethegames it was in discussions with Hangzhou 2022 organisers to ensure triathlon appeared towards the end of the Asian Games to avoid an overlap with next year's World Triathlon Championship Finals in Pontevedra in Spain.