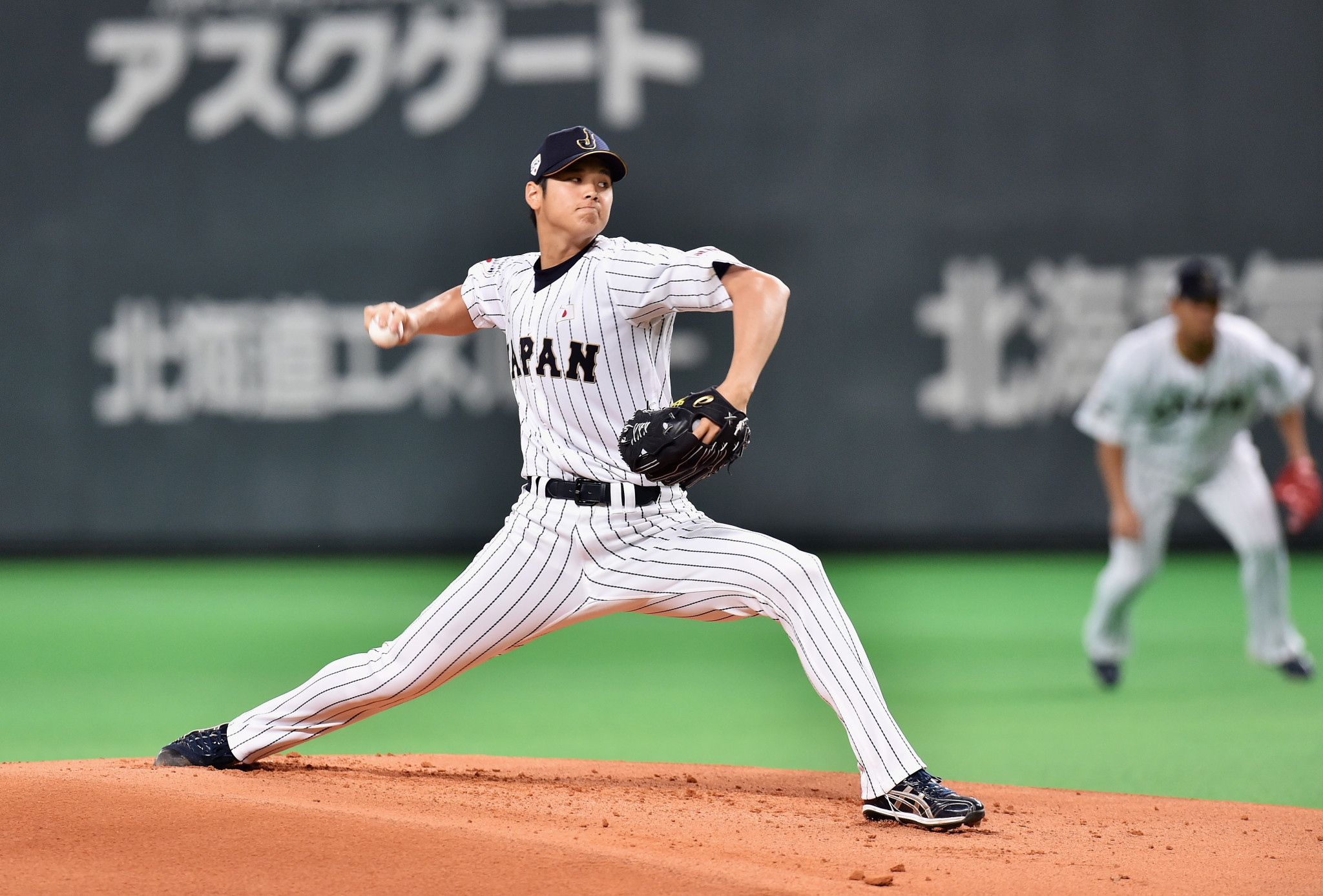 The Los Angeles Angels, Ohtani's club team, had already given Ohtani the green light to hit and pitch in the tournament, which is sanctioned by the World Baseball Softball Confederation (WBSC) and organised in conjunction with Major League Baseball (MLB).

Confirmation from Ohtani that he plans to play is nonetheless a boost for organisers and the event's profile.

"I have officially informed Team Japan Manager Mr. Kuriyama that I would like to participate in next year's WBC", Ohtani wrote on Instagram.

"Looking forward for the opportunity to face the best players around the world and to be able to play in front of the Japanese fans for the first time in over 5 years!"

Japan are in Pool B along with South Korea, Australia, the Czech Republic and China.

The Tokyo Dome in Japan's capital is due to host games in Pool B.

Taiwan and the United States are also hosting pools, with quarter-finals due to be played in Tokyo and Miami before the latter hosts the final four.

Ohtani left Japan in 2018 to play in MLB for the Angels.

The 28-year-old was named American League Most Valuable Player (MVP) last season and came second in MVP voting this year.

Since arriving in MLB, Ohtani has re-written the record books and matched dozens of marks set by the iconic Babe Ruth.

This includes joining Ruth as only the second player in MLB history to hit 10 home runs and pitch 10 wins in the same season.

The World Baseball Classic serves as the WBSC's World Championship for men's national baseball teams and the United States are the defending champions.

Ohtani was selected to represent Japan in the 2017 tournament but missed out through injury.

Ohanti's Angeles team-mate and three-time American League MVP Mike Trout has signed up to captain the US.

MLB players were not allowed to compete at the Tokyo 2020 Olympics last year, when Japan won the gold medal on home soil.