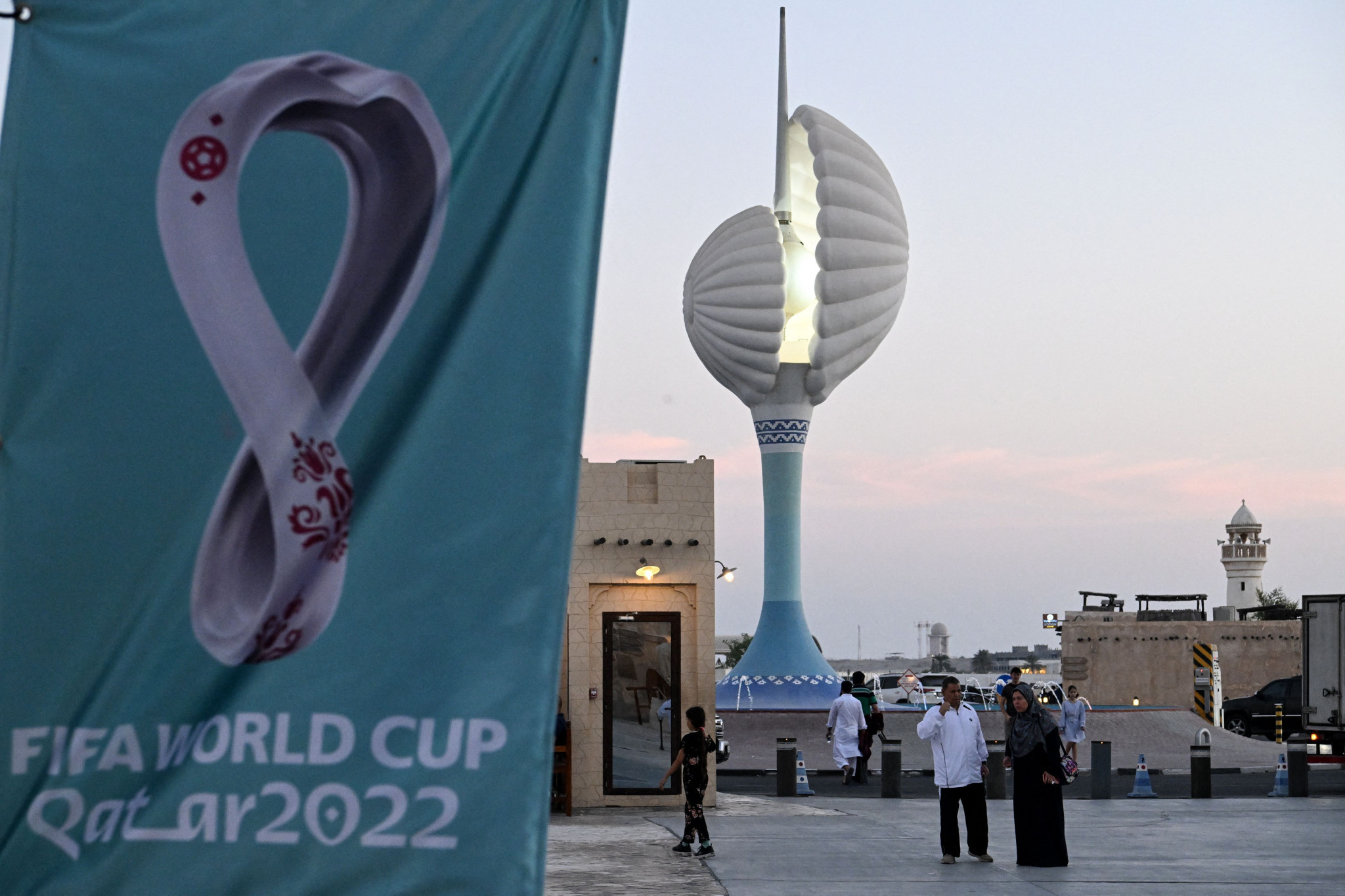 FIFA has confirmed it has sold out all of its sponsorship packages for the ongoing Qatar 2022 FIFA World Cup, meaning all available tiers for partners have been fulfilled.

There are seven FIFA partners and seven FIFA World Cup sponsors, as well as regional supporters from the five regions too.

Visit Las Vegas tourism board has joined as a regional supporter in North America too, while Fine Hygienic Holding is to provide disinfectants, cleaning products and hand sanitiser stations across all tournament locations.

"It is fantastic to forge such fruitful collaborations with our valued commercial partners and sponsors for this incredible spectacle - the first-ever FIFA World Cup in the Middle East," said FIFA President Gianni Infantino.

"Their support not only contributes towards the successful delivery of this ground-breaking tournament, but it also ensures that essential funds are channelled to our 211 member associations and various worldwide programmes which contribute to the ongoing development of the game worldwide, helping to make football truly global."

In 2014, FIFA sponsors Adidas, Coca-Cola, Hyundai, BP, Sony and Visa all demanded the organisation investigate Qatar being given the 2022 World Cup, fearing a "negative tenor" around corruption allegations.

Allegations of corruption, including bribery, have never been far away since Qatar was awarded the tournament.

Meanwhile in England, sports drinks company Lucozade pulled all branding related to the World Cup from its bottles.

Notably Budweiser is one of FIFA's partners for the tournament, but it has been unable to sell its beer in the stadiums following Qatari authorities' making a U-turn on alcohol in the grounds.

Alcohol consumption is illegal in Qatar to locals, but available for tourists in some places such as hotels, while those in VIP areas of matches have access to alcohol.