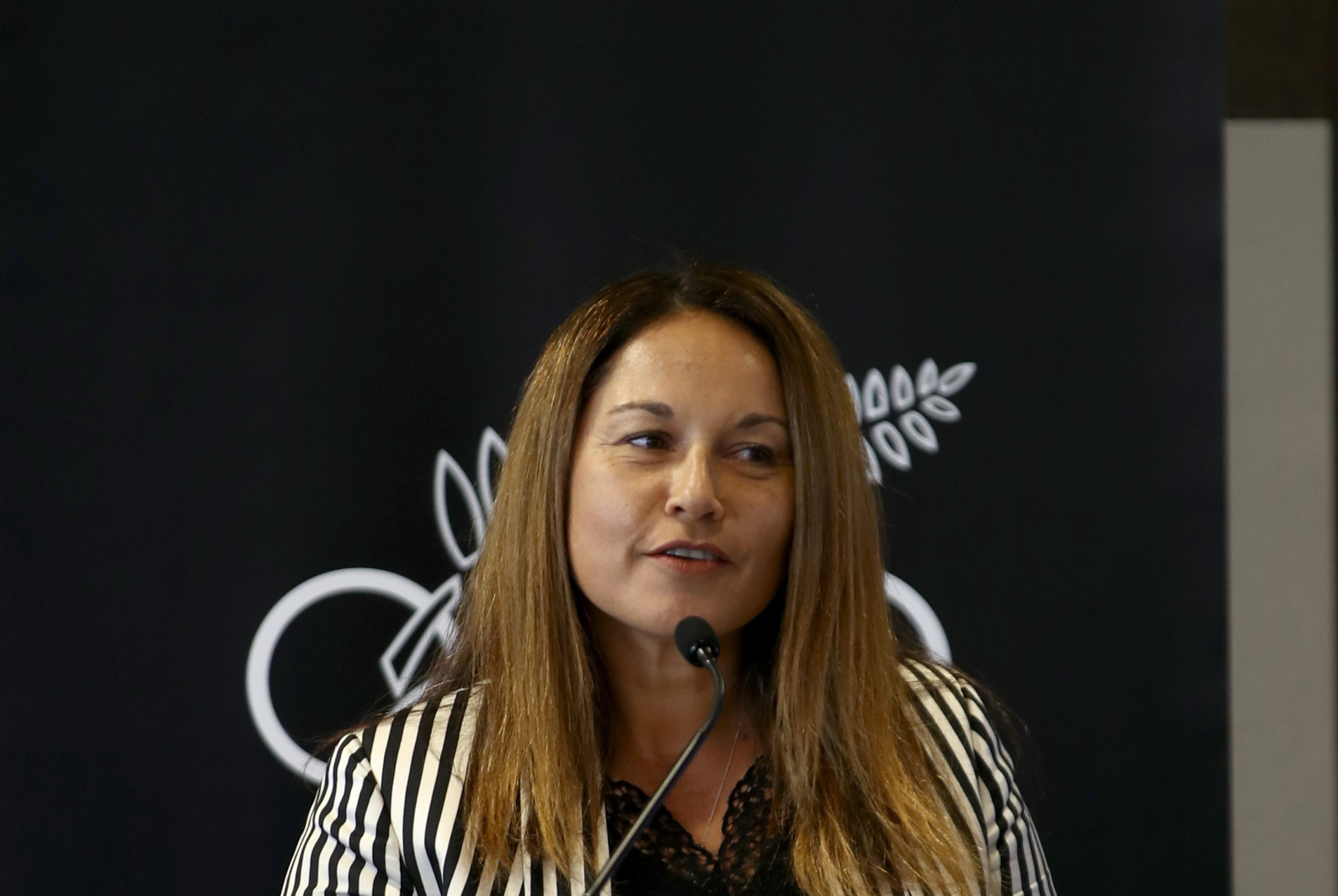 Diana Puketapu has been elected chair of the New Zealand Olympic Committee (NZOC) Board, following a decision to separate that role and the Presidency.

The Board chair will be expected to lead on strategic and organisational matters, especially domestic ones, with the President given a more international brief.

Puketapu, who has been on the Board for seven years, will be its first Māori leader and first woman chair.

Puketapu was elected by her fellow Board members.

Liz Dawson this month became the first woman to hold the NZOC Presidency.

A chartered accountant, Puketapu has chaired the NZOC Audit and Risk Committee since 2015 and sits on Te Urunga Tū, the NZOC's Māori Advisory Committee.

"I'm really pleased to be taking up this role and am excited to help the NZOC build on the wonderful work it already does," Puketapu said.

"I'm thrilled that the NZOC is leading the way in diversity and inclusion by appointing it’s first Māori woman to lead the Board, alongside the first female President and female CEO [Nicki Nicol].

"I feel privileged to be the first Māori woman to hold this role.

"I'm looking forward to working closely with Liz and Nicki as we maximise our opportunities ahead of a huge sporting decade."

Puketapu is also a New Zealand Cricket Board member and was chief financial officer for two America's Cup sailing campaigns.

Dawson added she was "delighted the new leadership team is now in place".

"With our sights set on Paris 2024, Milano Cortina 2026, LA 2028 and on to Brisbane 2032, we are on an important Olympic Games runway that can deliver real benefit to New Zealand athletes and sports," Dawson said.

"The Commonwealth Games pathway is equally exciting, and Victoria 2026 brings us another ‘home games’ opportunity."