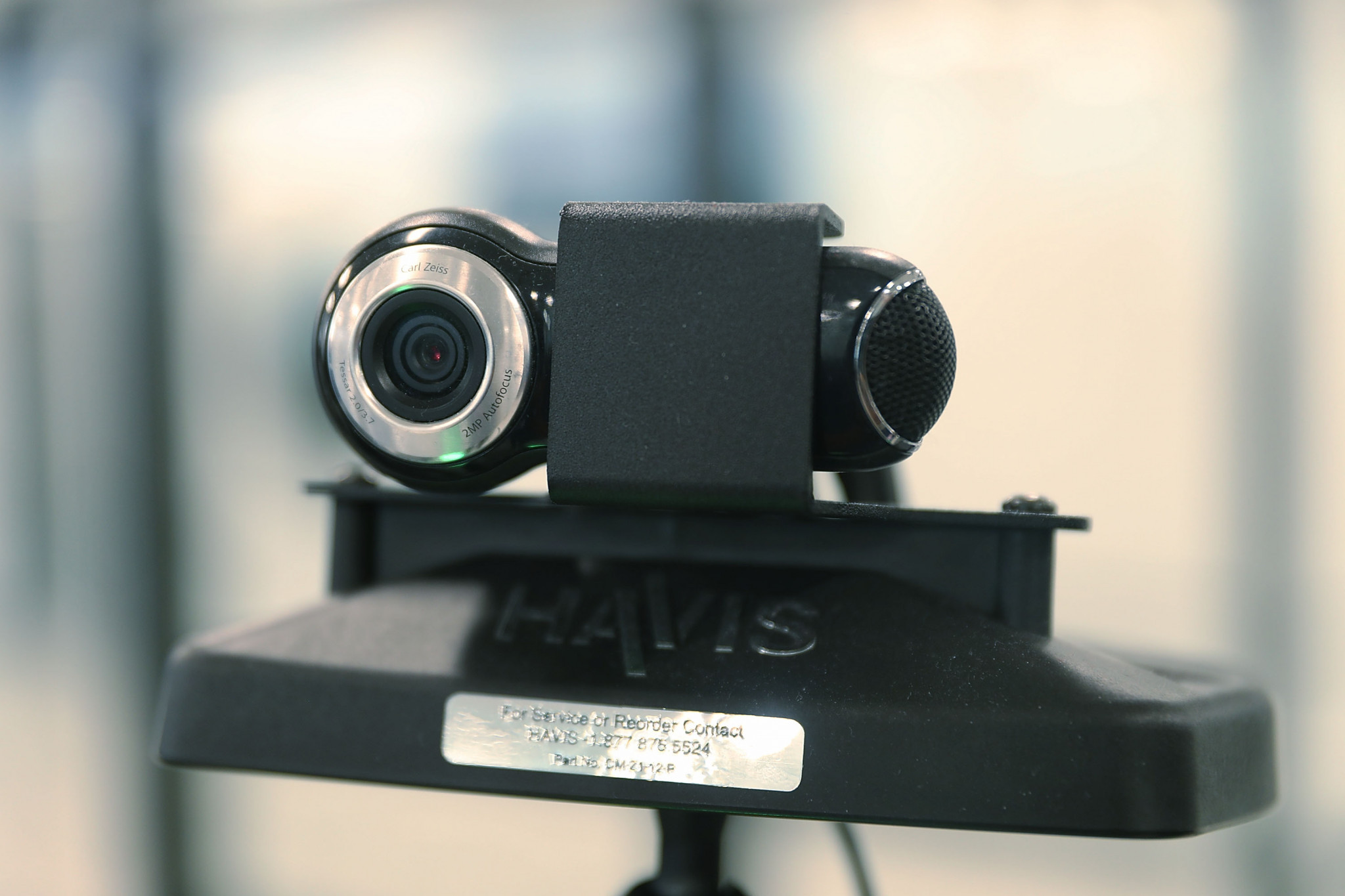 The French Government has promised facial-recognition software will not be used in public spaces as part of the nation's preparations for the Paris 2024 Olympic and Paralympic Games.

Minister of Sports and the Olympic and Paralympic Games Amélie Oudéa-Castéra made it clear biometric data is not part of the Government's plans for the Games.

"I understand the expectation and the importance of facial recognition, especially after the events at the Stade de France," said Oudéa-Castéra.

"But currently, the legislative provisions concerning security do not provide for these devices.

"We are working on intelligent, but anonymised algorithms to manage crowd movements in transport and even these video protection devices will have to be examined by the French Data Protection Authority (CNIL) and the Council of State before being implemented.

"For example, so-called 'augmented' cameras will be able to detect the presence of an object abandoned by its owner on the public highway."

Facial-recognition technology has been criticised for being inaccurate, and in some cases had led to the arrest of innocent citizens.

Last month a report from the Minderoo Centre for Technology and Democracy, at the University of Cambridge, said the technology should be banned from use on the streets, at airports and in public spaces, saying these deployments "fail to meet the minimum ethical and legal standards based on our research".

Racial bias has also been shown in algorithms, a particular concern in a country where approximately 10 per cent of the population is non-white, according to marketing company Solis.

However, official statistics on ethnicity have been banned in France since the 1970s.

"We are satisfied that facial recognition is explicitly excluded from the text, including very clearly in the explanatory memorandum," added President of the Law Commission Sacha Houlié.

"There will be other points to discuss within the framework of the management of the spectators of the Olympic Games on this text however."

Security has been a main talking point for the Paris 2024 Olympics and Paralympics, with concerns mounting following the handling of the UEFA Champions League final this year in Paris where police were accused of poor crowd control.

There are concerns over hosting annual cultural festivals across the country too, with more police needed to manage security in the capital for the Games, which are scheduled from July 26 to August 11 2024 for the Olympics and August 28 to September 8 for the Paralympics.