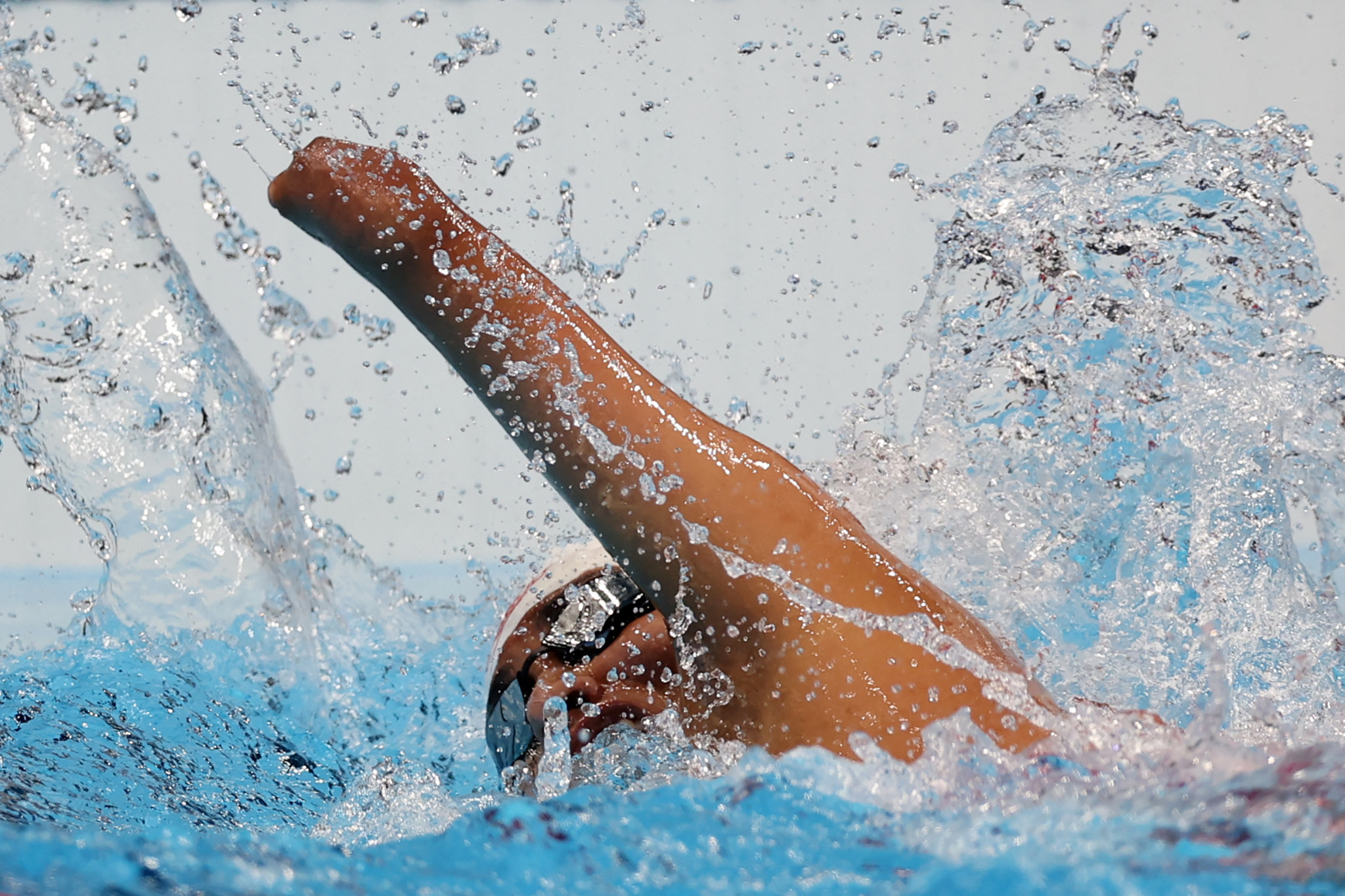 Swimming Canada has appointed Mike Thompson as its senior team coach and national team performance manager for the Paralympic programme, meaning he is to lead the country into Paris 2024.

Thompson is to formally begin his new role on March 1 2023, having acted as the head coach of Montreal's High Performance Centre-Quebec since 2015.

Since September, Thompson has been on a leave of absence to spend time with his children in Ontario.

Jean-Michel Lavallière, Thompson's former assistant in Quebec, has assumed the role of head coach in Montreal.

Soon, Thompson will be based back in Ontario with Swimming Canada.

"Given the amount of time I've had to reconnect with my children and focus on parenting, a March return to work is safe and the right thing to do for myself and my family.

"My son has gotten into swimming and my daughter is adjusting to high school way better than she anticipated.

"It has meant so much to be able to get them settled back into normalcy.

"Both are happy that I've been able to be here for them and still will for a few more months.

"I think I'm ready to come back to work."

Thompson is to be responsible for supporting the technical and cultural delivery of Canada's Para swimming programme, as well as leading the team at major events such as the Manchester 2023 World Para Swimming Championships.

"His successes at HPC-Quebec include the way he has utilised and managed the integrated support team to identify and design successful mitigations for gaps in elite and development swimmers across many sport classes."

Two titles went the way of Rivard, with the other won by Dorris.