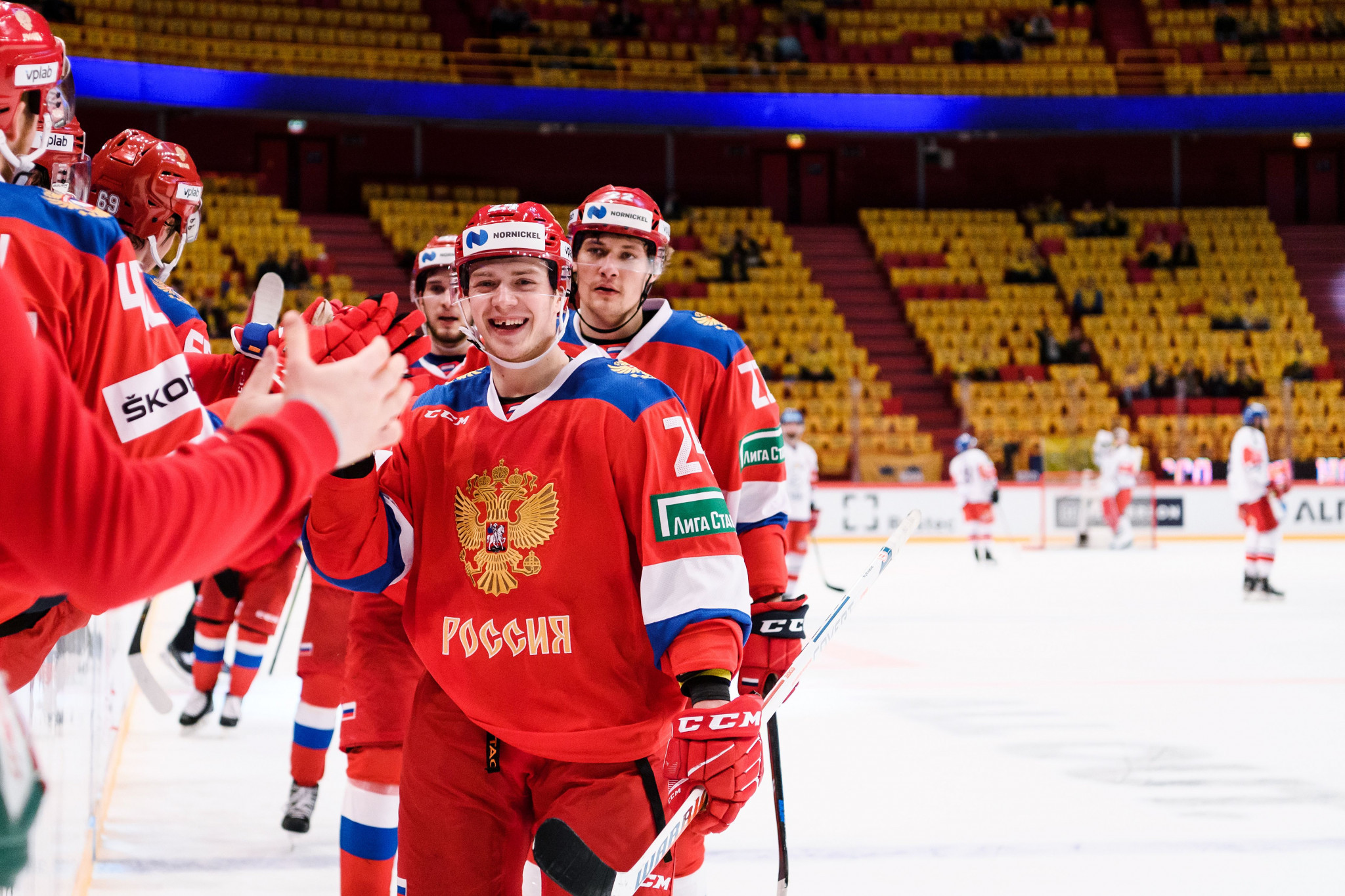 The IIHF Ethics Board referred the case to the IIHF Disciplinary Board after it came aware in March of propaganda being displayed at Kontinental Hockey League (KHL) matches.

This has been deemed to be in breach of the IIHF Ethics Code, specifically a dignity clause.

As the FKR oversees the KHL and clubs are registered with the FKR, it was deemed to have jurisdiction to be vigilant of their conduct, plus that conduct of fans.

Per the IIHF, FKR submissions underlined that it took no action to stop war propaganda being display by fans or clubs.

The Disciplinary Board determined the FKR should have taken action, hence the reprimand.

Not taking action was deemed a breach of the IIHF Ethics Code itself, under responsibilities for fan behavior and a clause that states "failure to take any action to stop or report such violation, may constitute a violation".

No material sanctions accompany the reprimand, so any impact is liable to be minimal.

Multiple KHL teams are affiliated with the Russian armed forces and police.

Russian and Belarusian national teams have already been banned from all IIHF events this year and next because of the war in Ukraine.

Its Life President René Fasel has also been referred to the IIHF Ethics Board because of his involvement with Russia and the KHL, as well as public statements about the war.

Fasel has made a number of pro-Russian statements in the past and was a critic of sanctions imposed on the nation in response to a state-sponsored doping programme and the associated cover-up.

At least 6,557 civilians have been killed in Ukraine since Russia launched a full-scale invasion on February 24, according to the United Nations, but it fears the true figure is far higher.

Much of Ukraine is without electricity, with winter setting in, because of Russian missile strikes targeting infrastructure.