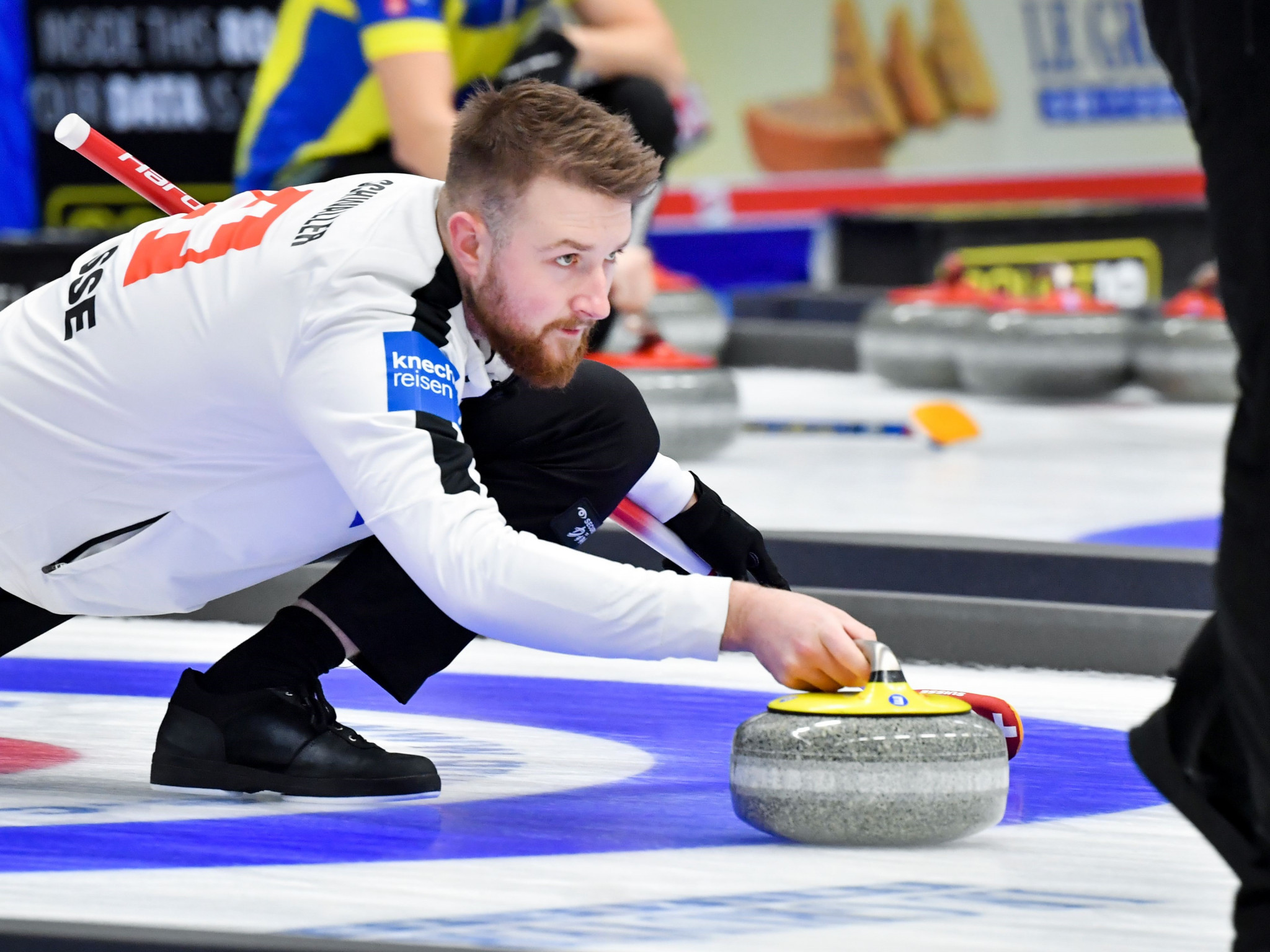 Defending champions Scotland will face Switzerland in the men's final at the European Curling Championships in Östersund.

Skip Bruce Mouat guided Scotland to a 7-4 victory over Italy at the Östersund Arena in the Swedish city.

Italy, skipped by Joel Retornaz, were level at 3-3 with three ends to go after claiming two points on the seventh end.

Scotland then secured an unassailable 7-3 lead with four points in the eighth end.

Italy notched one point on the penultimate end but it was not enough as Scotland sealed their place in another final.

Congratulations to Scotland who move into the Gold Medal Game after tonight’s result. 🥳

A thrill to watch this evening with top tier play from the entire team. 👏🏴󠁧󠁢󠁳󠁣󠁴󠁿

Olympic champions Sweden had hoped to set up a repeat of the 2021 final but were defeated 6-3 by Switzerland on home ice.

Sweden, skipped by Oskar Eriksson, recovered from 2-0 down to lead 3-2 after four ends.

But eight-time winner Switzerland then found an extra gear as skip Yannick Schwaller led them to victory.

The Swiss team scored four points in as many ends, including two in the seventh, to book their place in the gold-medal match.