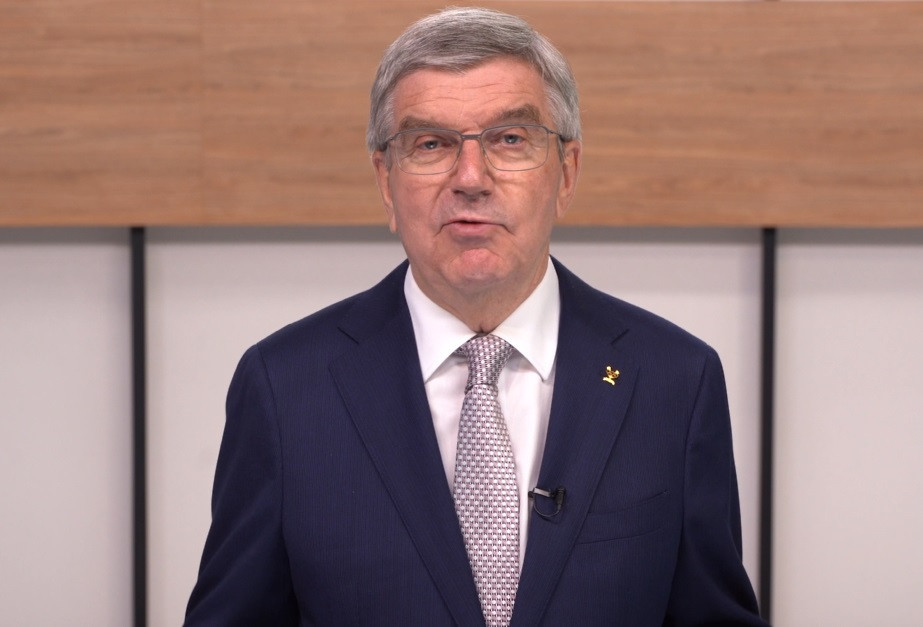 Although Thomas Bach was unable to attend the IF Forum here he delivered a stern message that "sanctions against Russia and Belarus must remain" as the invasion of Ukraine continues.

The International Olympic Committee (IOC) President had tested positive for COVID-19 prior to the event in Lausanne, Switzerland, with mild symptoms.

As a result, IOC vice-president Ng Ser Miang stepped in to give Bach's speech for him.

"The sanction against Russian and Belarusian Governments must, and will, remain firmly in place," said Miang, reading Bach's speech.

"The recommendation that you, the International Federations (IFs), do not recognise sports competitions in Russia and Belarus and that no national symbols whatsoever of these countries are displayed at any sports events must remain.

"Because sanction the ones that are responsible for starting the war, the Russian and the Belarusian Governments."

Despite this, Bach stated that if sport is allowed to become a political tool then it will fall apart.

The German official felt that decisions on participation should be made purely on sporting merit.

His remarks differed from those which he delivered at the Association of National Olympic Committees General Assembly.

"We will not paint everybody with the same brush because of the actions of their Government," he said in Seoul.

International Federations were nevertheless urged to continue the IOC's initial recommendations to ban the athletes and officials.

Bach claimed that the war put the organisation in a difficult position as it feels it would violate its values with either decision.

"You all know, first hand, how difficult it is to square this circle with the protective measures that we had to take," the IF Forum speech continued.

"This is why we have to continue to explore ways of how we can overcome our dilemma with these protective measures for the athletes.

"We can only do so in a credible way if we, the Olympic Movement, stay united ourselves.

"We can only do this if you, the IFs, keep following our recommended sanctions and protective measures."

He was due to appear live at the event to give the welcoming address but was taken ill and is said to be working from home.

Bach's comments come at a time when representatives from Russia and Belarus are continuing to try to push their way back into the international sporting community.

The International Fencing Federation (FIE) is set to have a vote on whether the countries' athletes should be allowed to return to its competitions, which has led to allegations of corruption.

Sam Cheris, the treasurer of USA Fencing, has accused a representative from Moscow-based body the International Charitable Foundation for the Future of Fencing of buying votes to influence the decision.

Russian and Belarusian officials were also present at the International Gymnastics Federation (FIG) Congress in Istanbul earlier this month which resulted in a seven-federation boycott.

FIG President Morinari Watanabe said that the Congress cannot debar the presence of the officials under the terms of the Olympic Charter and its own Statutes.

The Forum is taking place on the eve of the Global Association of International Sports Federation (GAISF) Extraordinary General Assembly where the future of the umbrella body is set to be decided.

The organisation, which has 95 full members and 20 associate member organisations, faces being dissolved.