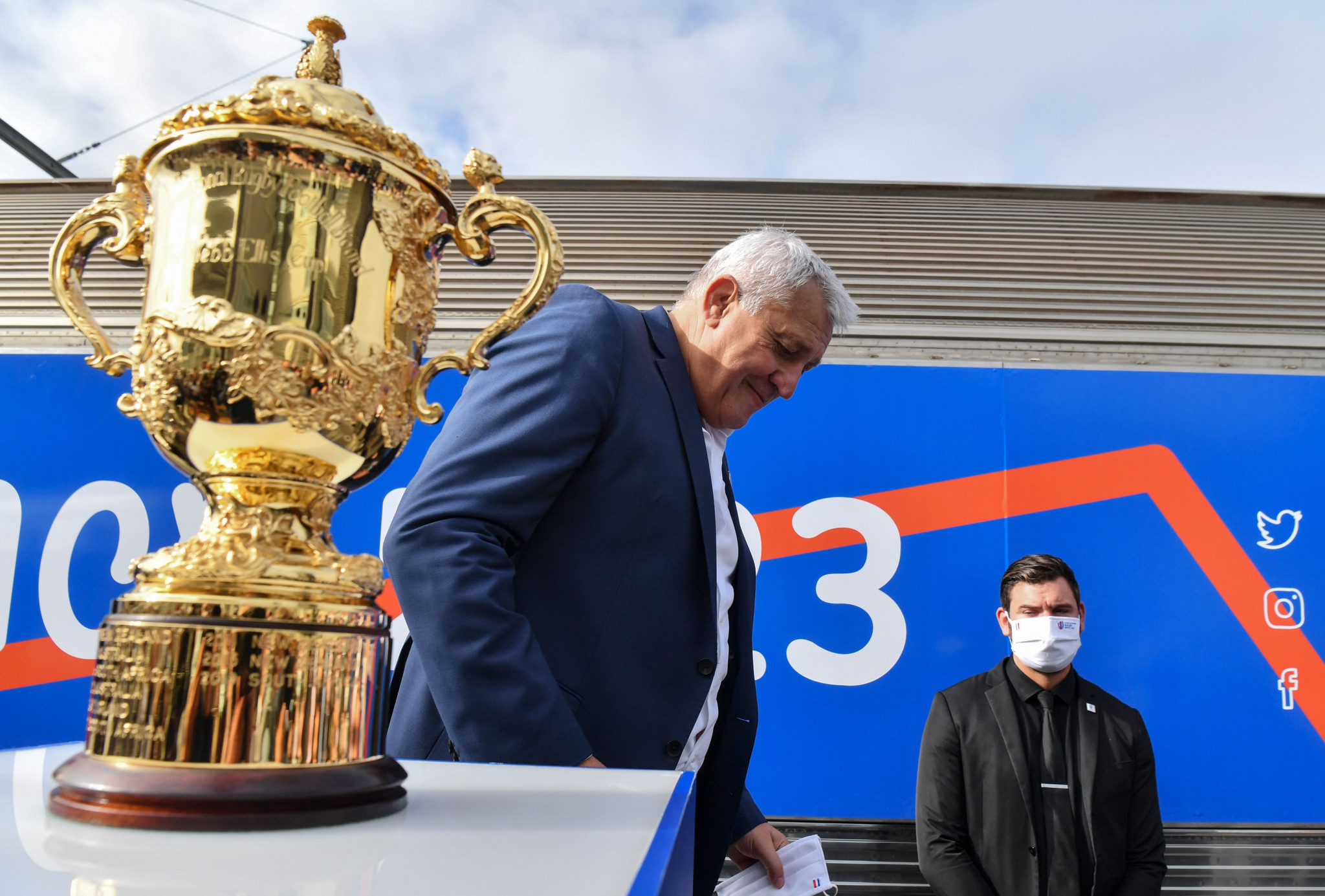 Former 2023 Rugby World Cup chief executive Claude Atcher has claimed that his dismissal from the post was because of "a judicial and media witch hunt".

Atcher was initially suspended from his post in August for what were described as "alarming managerial practices".

His sacking from from the leadership of the World Cup organisation, known as Groupement d'Interet Public (GIP) France 2023 was confirmed in October.

In the first public statement since his dismissal, his lawyers have described the accusations as "particularly serious and unfounded".

They condemned what they described as a vast "smear campaign", and were critical of the conduct of proceedings.

"Claude Atcher denounces the smear campaign targeting him since last June, leading to his eviction from GIP France 2023 at the end of improper and unfounded proceedings," the statement said.

"This investigation is part of a vast smear campaign against Claude Atcher, continuously and skilfully orchestrated in the media."

The statement said that Atcher's dismissal had been prompted by an article published in June in the French sports newspaper L'Équipe.

The lawyers insisted that this had been based on "strongly disputed allegations".

The paper's report alleged that employees of France 2023 had suffered panic attacks, verbal abuse and fatigue during Atcher's tenure.

"We would like to point out that Claude Atcher was the victim of the abusive termination of his employment contract, notified on October 10, for alleged grounds of 'harassment'," said the lawyers.

"This termination was the result of sham proceedings and a report by the labour inspectorate ordered by the Minister of Sports.

"Claude Atcher is the target of judicial and media harassment that has continued to grow since June.

"We call on the judiciary to be extremely vigilant in the face of this case, which disregards the most basic rights of defence and jeopardises the reputation of a man in the absence of evidence."

Lawyers claimed that the report which led to his sacking had been compiled by the labour inspectorate without speaking to Atcher and that evidence had been taken out of context.

"This early termination is in fact solely the result of proceedings marred by serious improprieties, carried out by the GIP France 2023, in contempt of the rules of labour law, defence rights and respect of fundamental freedoms," the legal statement continued.

Investigators said that 19 of Atcher’s former employees had been interviewed in the process of gathering evidence and that procedures had been correctly followed.

Atcher was succeeded in the post by Julien Collette, formerly an executive in the hotel and entertainment industries.

Collette had been interim chief executive while Atcher was suspended.