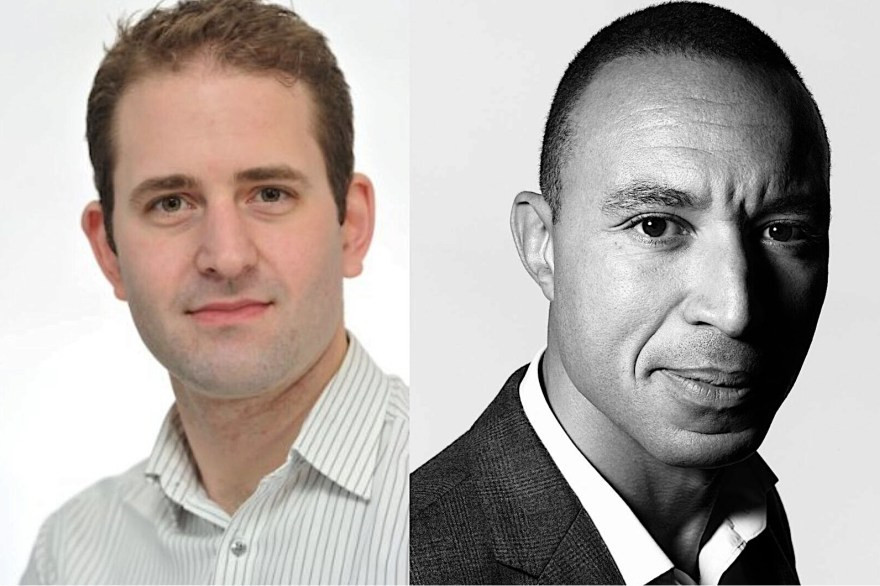 Commonwealth Games England (CGE) announced today that Mark Osikoya will become the new chief executive of the organisation, with Ben Shepherd taking over as the chief operating officer.

He replaces Paul Blanchard, who has stepped down leading CGE at Gold Coast 2018 and Birmingham 2022.

Osikoya is set to join CGE after eight years at the National Basketball Association (NBA), where he headed up the global partnership team in the Europe Middle East region.

Prior to working at the NBA, he headed up sponsorship at Barclays, Coca-Cola and The Football Association.

Osikoya has also worked on the Organising Committee at the 2012 Olympic and Paralympic Games in London, where he was the senior client services manager.

He has worked for German sports manufacturer Adidas as a sports marketing manager.

Osikoya had started his career as a marketing executive at Burger King.

He is currently a trustee at StreetGames UK.

"I’m delighted to have been appointed CEO of Commonwealth Games England," Osikoya said.

"I’m looking forward to joining the strong team already in place and I hope to build on recent success in Birmingham.

"It’s exciting times as we move towards the Youth Games in Trinidad and Tobago later this summer, and then onwards to Victoria 2026.”

The CGE has also announced the appointment of Ben Shepherd, who takes over from chief financial officer Chris Conway following his departure after four years with the organisation.

After spending six years at the Lawn Tennis Association, including his role as head of finance, Shepherd joins CGE from his current role at ukactive, where he is the director of business operations and company secretary.

"I feel very privileged to be taking this role with Commonwealth Games England alongside Mark," he said.

"It is a fantastic time to be joining, not only after a successful summer for Team England, but it’s also a great opportunity to be able to support the organisation and Board in addressing the challenges that all sporting organisations are facing at this time."

Osikoya and Shepherd join a new look team at CGE with John Steele having taken over as chairman earlier this month following the end of Ian Metcalfe's eight-year term.

"We are incredibly excited to have Mark and Ben join us ahead of the Youth Games this summer and then for Victoria 2026," Steele said.

"There has been a very significant change in senior leadership heading into the Victoria cycle and we are looking forward to Mark and Ben’s complimentary skill sets driving forward the development of Team England."