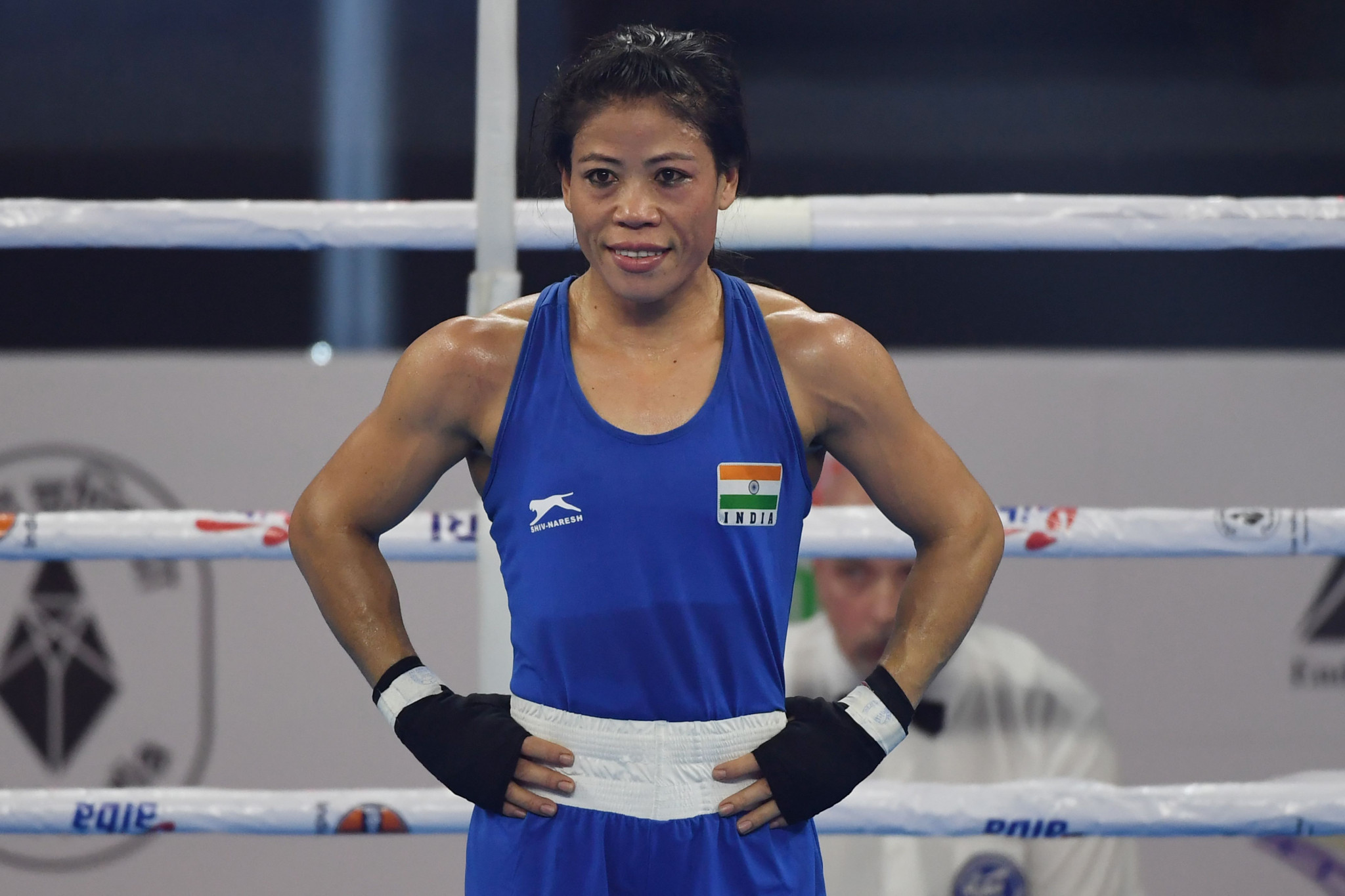 As well as managing the WFI's affairs, the Oversight Committee is set to investigate allegations of "sexual misconduct, financial irregularities and misgovernance".

The Sports Ministry suspended all activities of the WFI on Saturday (January 21), leading to the cancellation of its Annual General Meeting.

Wrestlers had protested for three days in India's capital New Delhi calling for Singh to be dismissed and the WFI to be dissolved.

Thakur said that Singh, also a Member of Parliament for the ruling Bharatiya Janata Party, "will step aside and cooperate with the investigation".

The Oversight Committee led by Kom has been granted one month to complete its investigation.

Kom won an Olympic bronze medal in the women's flyweight boxing tournament at London 2012, and is chair of the Indian Olympic Association's (IOA) Athletes Commission.

The IOA has already formed a seven-person Committee to investigate the accusations, which is also led by Kom.

Singh, who has twice postponed a press conference, has denied the allegations and claimed "there is a conspiracy" against him.

He has dismissed speculation that he is seeking legal action.

"No petition has been submitted by me or any authorised person associated with me against the Delhi Government, the protesting wrestlers and the news channels," Singh said on Twitter.

"I have not authorised any advocate, law agency or representative to present the petition in any court of law.

"Therefore, all mediums of media are requested not to broadcast any unconfirmed and unverified news.

"In view of the sensitivity and seriousness of the subject at the present time, everyone is requested not to increase the chaos by promoting any rumour or misleading facts."