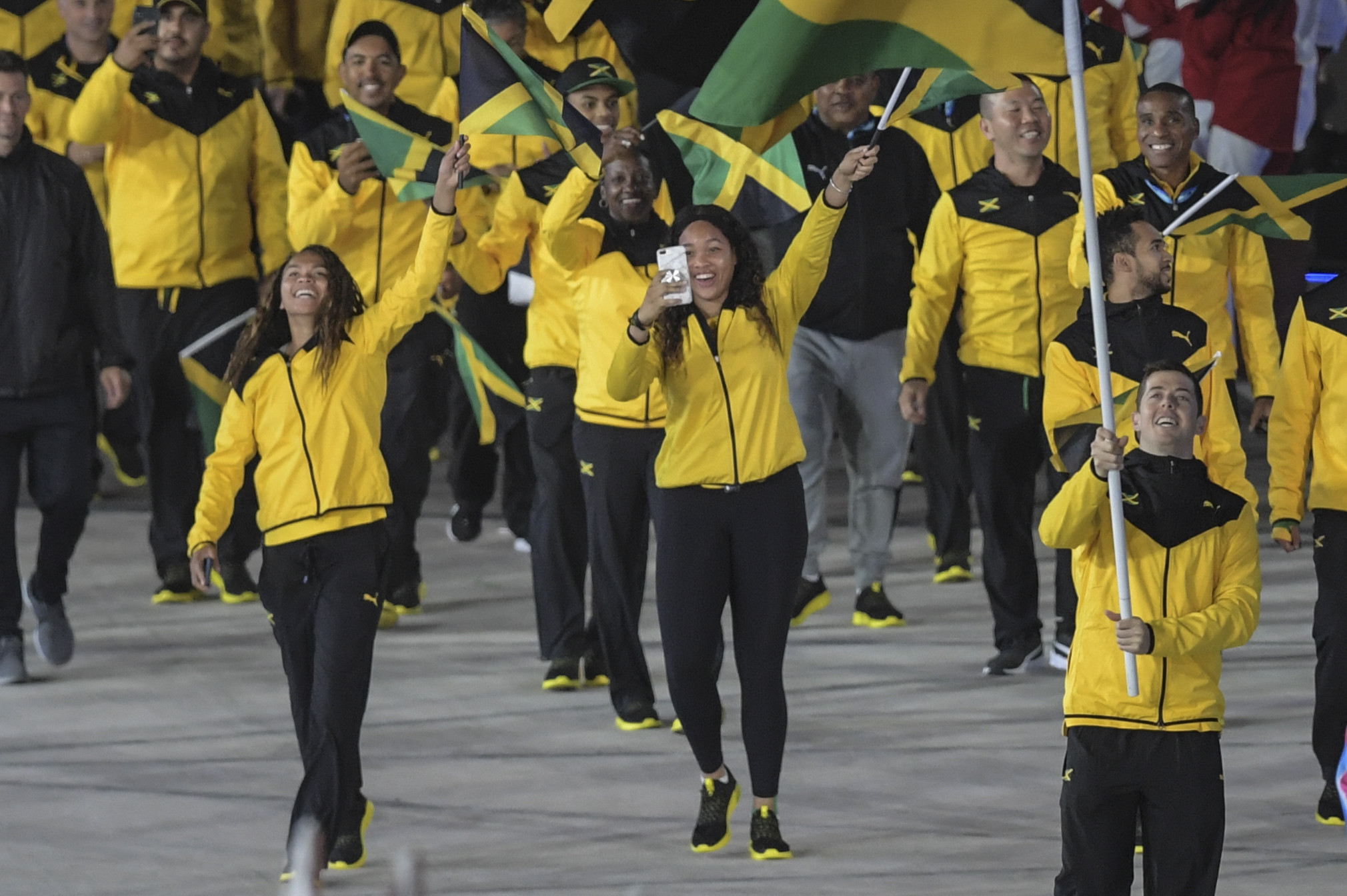 The expansion of the Jamaica Olympic Association (JOA) headquarters is set to begin soon, according to the organisation’s President Christopher Samuda.

Samuda pledged when he was elected as JOA President in 2017 to develop the headquarters in Kingston, as he sought to make the organisation more self-sustaining and for it to adopt a business model.

The redevelopment of the premises is set to cost $120 million (£97.6 million/€110 million) with half of the cost coming from the organisation’s finances and the other half coming from Panam Sports.

The expansion is possible following the JOA’s purchase of a neighbouring building, which will shortly be demolished as part of the redevelopment.

"Quite shortly, next door will be demolished, and that’s the first phase," Samuda said, as reported by the Jamaica Observer.

"After that, we are hoping that certainly, by the end of the year, a building will be up and that, of course, it will be our abode where associations can come and engage in sport development in a very real and practical way."

Samuda said the expanded headquarters had to be an "earning asset", and that there were plans on the site for a museum, restaurant and a souvenir and replica gear shop.

Samuda says he hopes all member associations will look at the expansion’s headquarters as an example of how to create a successful business model that allows the monetisation of assets and revenue earning.

"We are encouraging our stakeholders and our member associations to adopt business models, and we’re working with them in terms of getting bids to host Games and Congresses in Jamaica," said Samuda.

"We’re working on business models that will not only deliver those events and activations successfully from an administrative point of view but also ensure that the particular association earns from that endeavour."

The current headquarters of the JOA, which was founded in 1936, are located on Cunningham Street in Kingston.