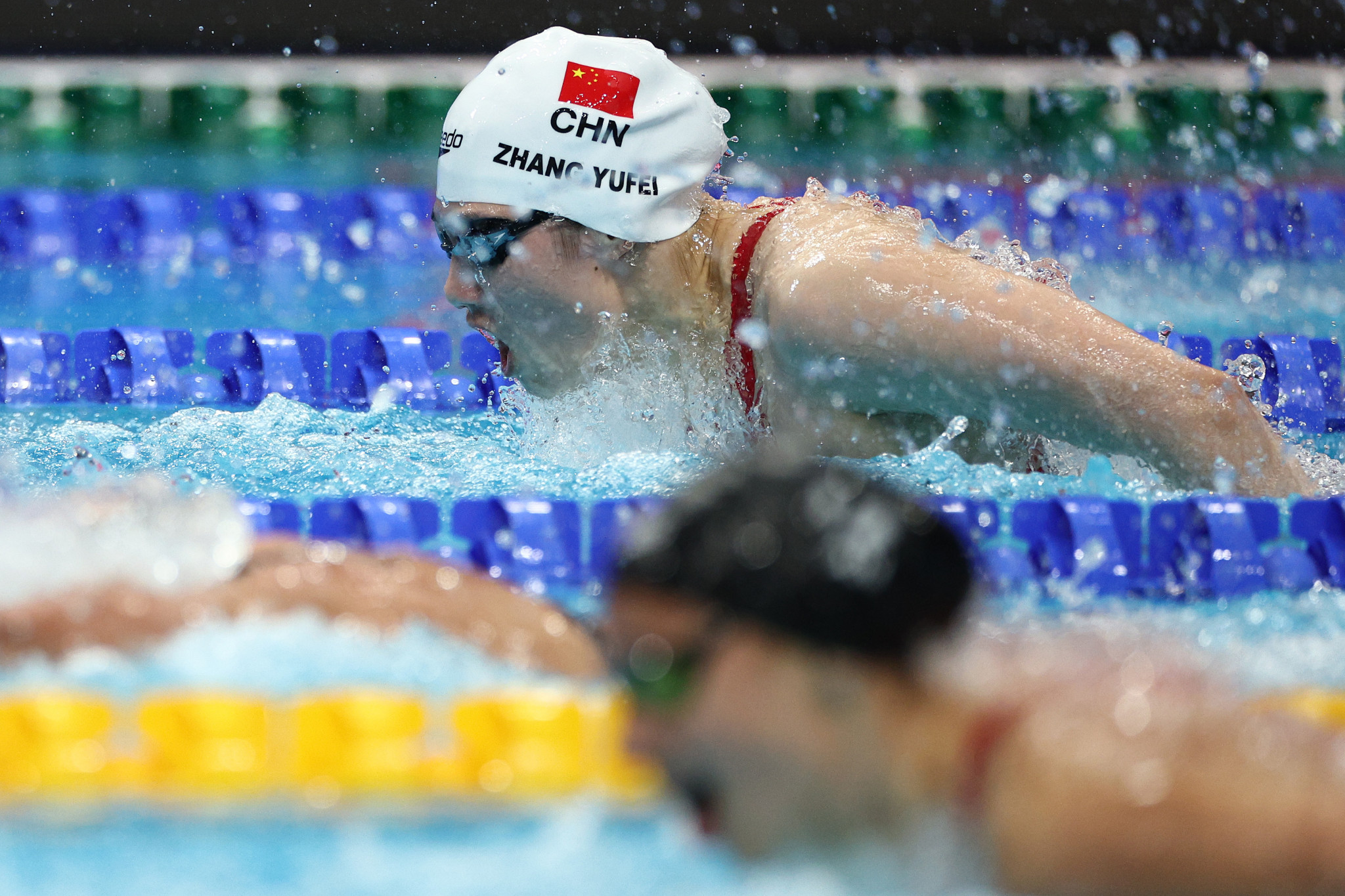 China will hold its swimming trials for this year’s Asian Games at the country’s Championships in March, it has been announced.

The event is due to take place between March 19 and 24 and is expected to be held in Qingdao, the traditional venue for the meeting.

The Asian Games in Hangzhou were originally scheduled for last year but were postponed due to the COVID-19 pandemic.

At the last Asian Games, five years ago, in Jakarta and Palembang, China won 19 gold medals, the same number as Japan.

But Japan finished top of the medals table with a total of 52 medals, compared to China’s 50.

China’s Sun Yang was the star of the event with six medals, four gold and two silver.

But Sun is set to miss Hangzhou 2022 as he is currently serving a four-year doping ban for refusing to give a sample to doping inspectors in September 2018 shortly after returning from Indonesia.

The three-time Olympic gold medallist last year lost an appeal against the suspension, which is not due to conclude until June 2024.

At the re-arranged 2020 Olympic Games in Tokyo, China finished fourth overall in the medals table, above Japan.

They won three gold medals, two silvers and a bronze.

The winners included Wang Shun in the men’s 200 metres individual medley and Zhang Yufei in the women’s 200m butterfly.

The third gold medal was won in the women’s 4x200m freestyle.