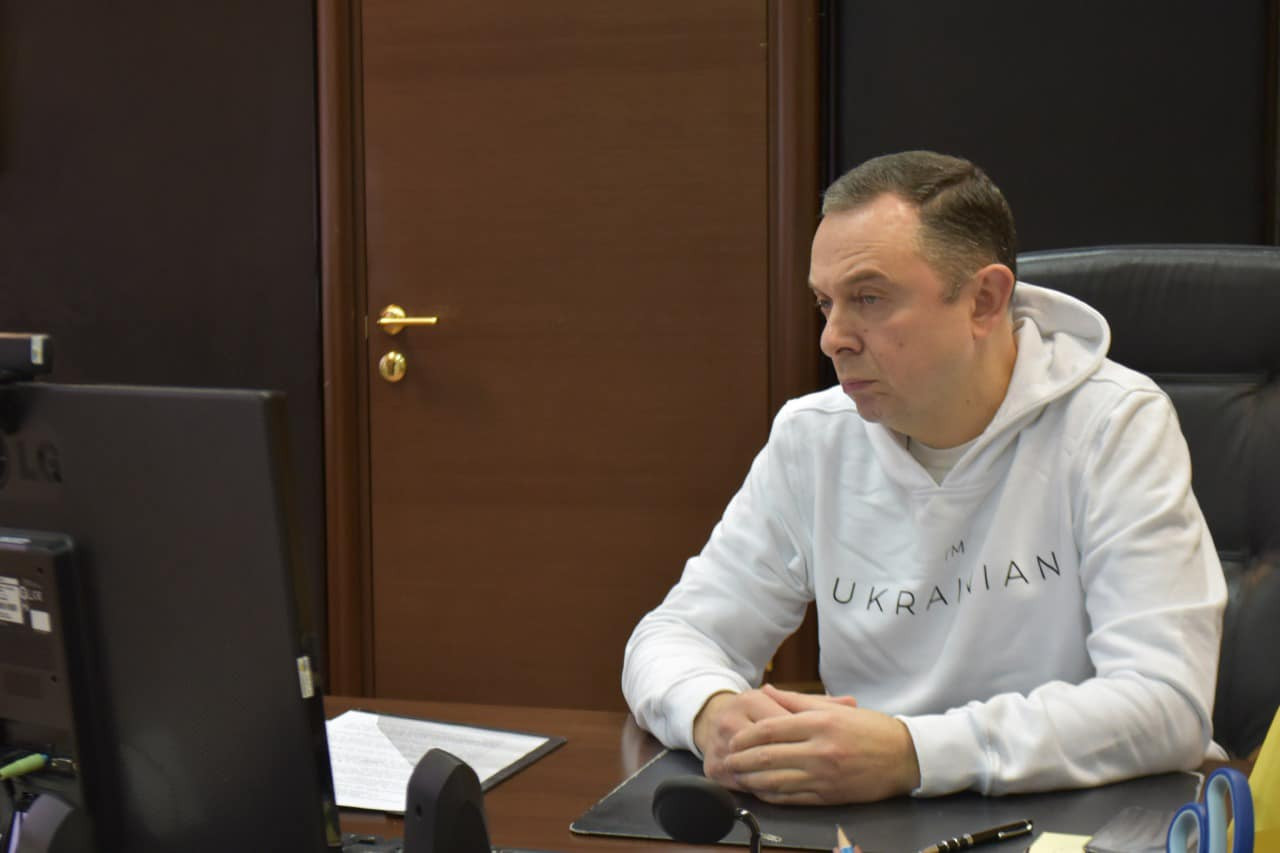 International Olympic Committee (IOC) President Thomas Bach has been urged by Ukraine’s Sports Minister Vadym Guttsait not to lift a ban on athletes from Russia competing at Paris 2024, warning him that Russian athletes are actively involved in the war against his country.

Guttsait, also President of the National Olympic Committee of Ukraine (NOCU), held an online call with Bach during which he highlighted that athletes from Russia were now serving in the country’s armed forces.

He said this "is killing our people in our country and destroying our infrastructure."

Several other leaders of National Olympic Committees (NOCs) also participated in the call and Guttsait asked them to support Ukraine in blocking Russian and Belarusian athletes taking part at Paris 2024.

Bach has promised that Russia and Belarus will not be allowed to compete under their own flags while the war against Ukraine continues.

But he has also increasingly claimed that individual athletes or the Russia and Belarus NOCs should not be punished because of their Government’s actions.

"The NOCs of the Russian Federation and Belarus are under the full control of the authorities of their countries," Guttsait wrote on his Facebook page.

"Many representatives of their Olympic teams are part of the Armed Forces of the Russian Federation, which is killing our people in our country and destroying our infrastructure."

Guttsait reminded Bach and NOC leaders that last year Stanislav Pozdnyakov, President of the Russian Olympic Committee, had encouraged athletes to sign up to take part in the war against Ukraine.

"And the President of the Olympic Committee of Russia, I remind you, said that it is an honour for the members of the Russian Olympic team to participate in the war against Ukraine," he wrote.

"At the same time, under the guise of Olympic unity, they want to perform at international sports competitions as if nothing is happening.

"We only protect the interests of our state and our people, we seek peace and tranquility for our children."

As fencers, Guttsait and Pozdnyakov appeared alongside each other at the 1992 Olympics in Barcelona when, as members of the Unified Team, they won the team gold medal in the men’s team sabre event.

"Our position remains unchanged: while the genocide of the people of Ukraine continues, Russian and Belarusian athletes must be banned from participating in international sports in any status, including neutral!" Guttsait wrote.

On the same day that Guttsait spoke to Bach, he also held a video call with Gene Sykes, the new chairman of the United States Olympic and Paralympic Committee.

"America supports Ukraine in the confrontational enemy," Guttsait wrote on his Facebook page.

"The newly appointed leadership of the Olympic and Paralympic Committee of this country shares our position on the imposition of sanctions against Russian and Belarusian athletes, in particular their ban from international competitions.

"I was assured of this by the newly appointed head of the USOPC Gene Sykes.

"I hope more countries and more people will hear us out with the support of Gene Sykes.

"Hundreds of thousands of kilometres between Ukraine and the United States.

"But we have the same values.