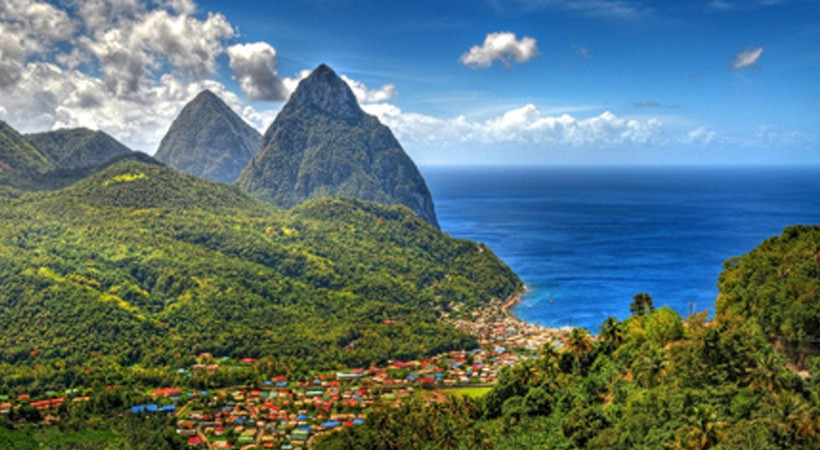 St Lucia has withdrawn as host of the 2017 Commonwealth Youth Games, it was announced here today. 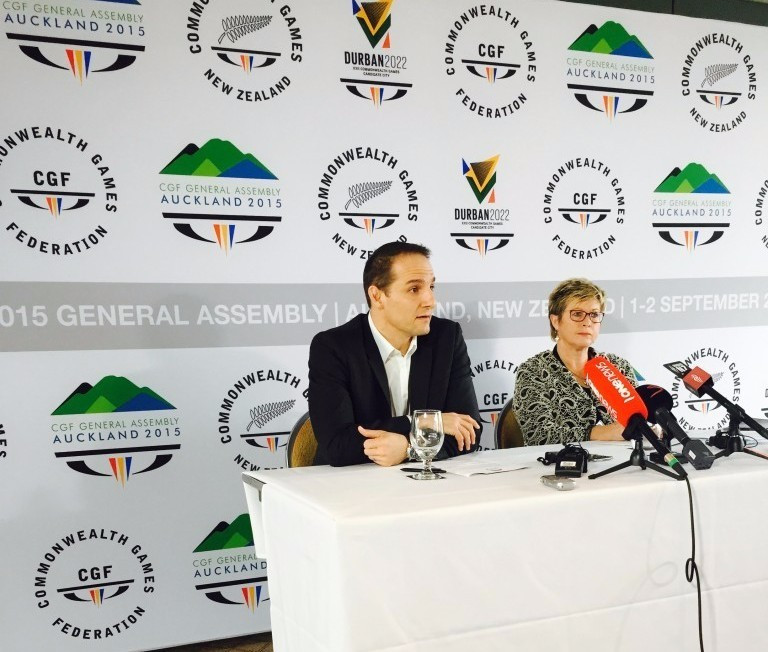 A plan to introduce a list of 16 core sports will help make the Commonwealth Games more sustainable, it has been claimed here today. 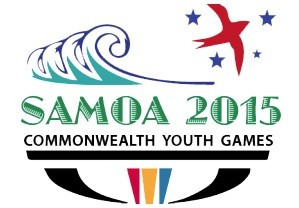 A series of initiatives and public engagement activities will take place at next month's Commonwealth Youth Games in Samoa, it was announced today. 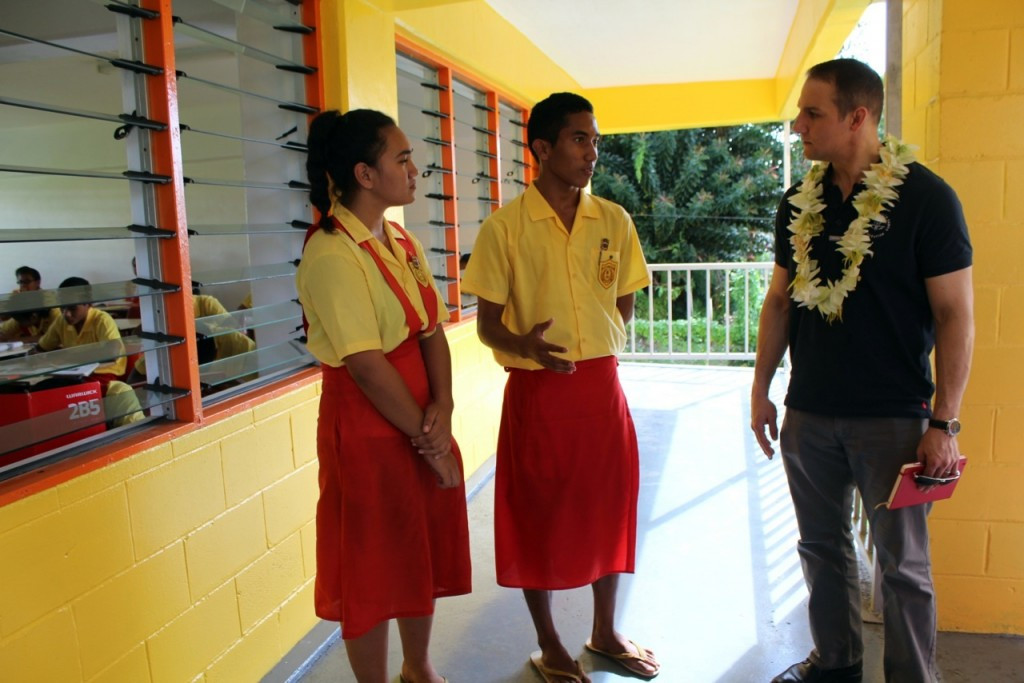 Commonwealth Games Federation (CGF) chief executive David Grevemberg has completed a visit to Apia to assess the Samoan capital’s final preparations ahead of hosting the Commonwealth Youth Games from September 5 to 11. 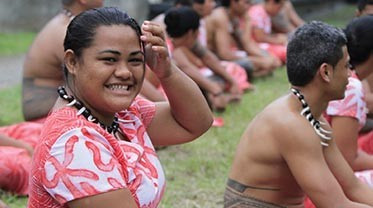 In just 100 days, the fifth edition of the Commonwealth Youth Games will get underway in the Samoan capital Apia, where up to 1,000 athletes aged 14 to 18 will represent their country and compete for 107 gold medals in nine sports.

The last thing I expected when being driven back to Durban’s King Shaka airport following the Commonwealth Games Federation (CGF) Evaluation Commission’s four-day visit was to be questioned by my taxi driver about the political situation in Britain, ahead of the country’s General Election on Thursday (May 7).

After providing an over-complicated run-down of how Britain’s political system works, I explained that when the ballot papers are counted and a result is announced it is anticipated another coalition Government will form, with either David Cameron or Ed Miliband in charge.

Effectively a marriage of convenience. 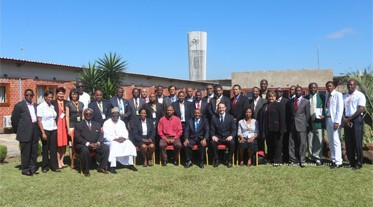 Scotland’s Louise Martin says that the Commonwealth Games Federation (CGF) Evaluation Commission are “Ready to be Inspired” by Durban’s bid for the 2022 Games, as they begin a four-day visit of the South African city.