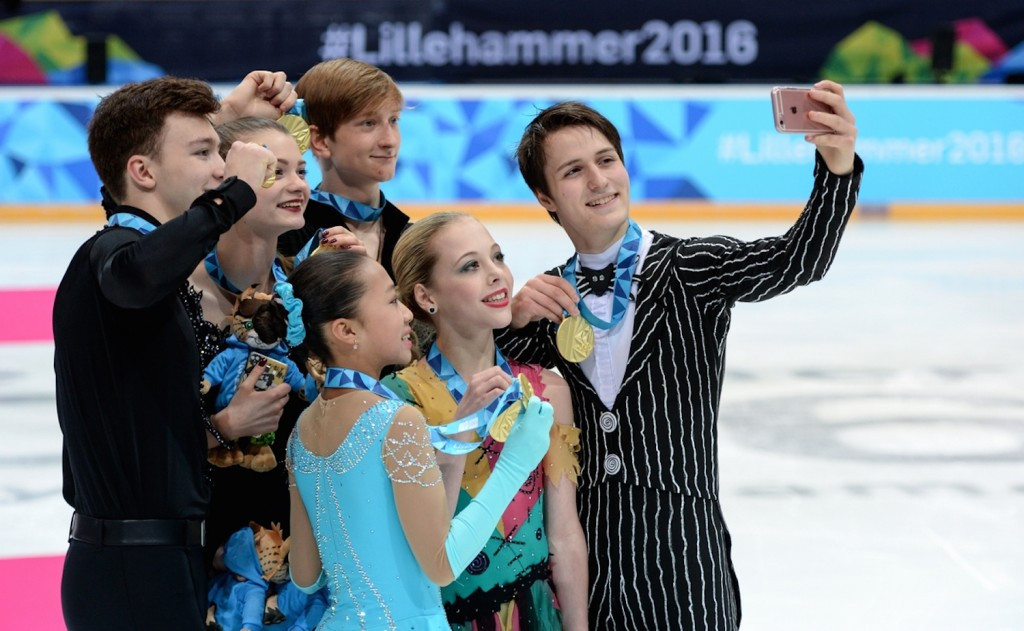 The three global powerhouses have contributed to some of the best known sporting moments, such as the "Ping Pong Diplomacy" which improved Sino-American relations in the 1970s and the "Miracle on Ice" Lake Placid 1980 ice hockey clash won by the US over the Soviet Union.

You wonder how many of the biggest political problems of the last 60 years would have been avoided had the three superpowers combined as well as they did today.

The team were led off by Russian ice dancing duo Kirill Aleshin and Anastansia Skoptcova, before solid performances from US pair Sarah Rose and Joseph Goodpaster, and then from female star Li Xiangning of China.

It was left to Russia's Dmitry Aliev to complete the job.

Despite one near-fall, he delivered a strong performance to Notre Dame de Paris to haul the team to a winning total of 23 points.

"I’m glad we all did very well.

“I felt good going last, I was very focused and that’s why I was able to do well.”

They overhauled Team Motivation, for whom a fall by Malaysian men's skater Chew Kai Xiang cost them a place on the podium.

Russia beat Finland 6-2 to claim the men's ice hockey bronze medal after Switzerland had enjoyed a similarly comfortable 5-2 victory over Slovakia in the women's playoff.

Both finals are due take place tomorrow afternoon ahead of the Closing Ceremony.