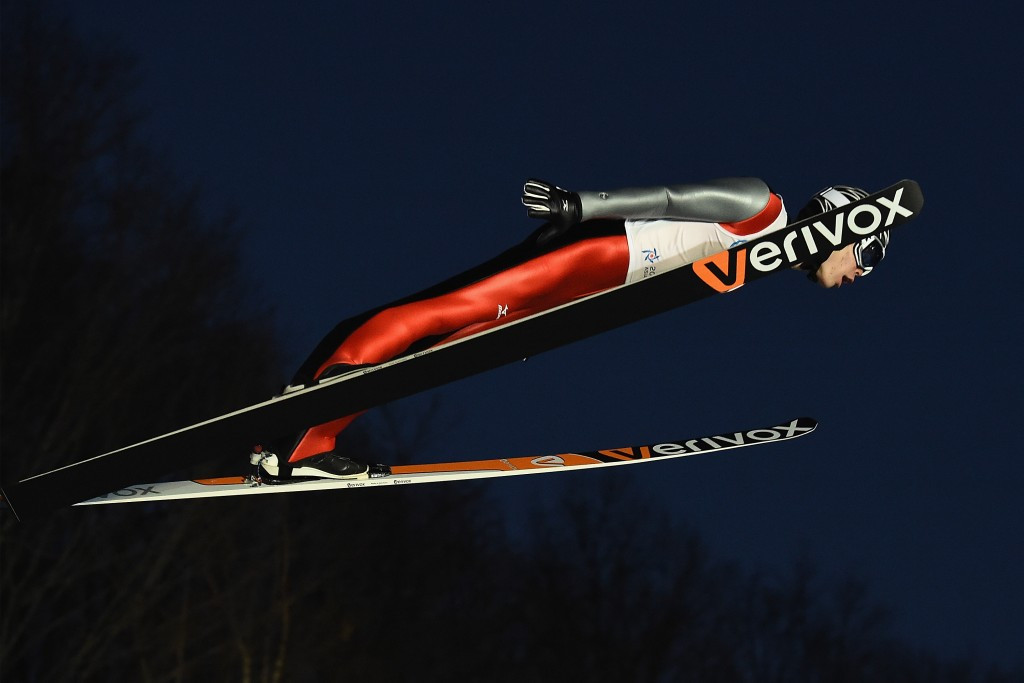 Japan justified their status as the clear favourites to win the men’s large hill team title as they easily triumphed in the Asian Winter Games ski jumping competition today.

Yuken Isawa, the silver medallist in both events, and Masamitsu Ito completed their quartet for the event at the Okurayama Stadium.

There appeared little doubt about the destination of the gold medal after the first round of competition, with the Japanese team boasting a tally of 473.4 points.

Nakamura’s jump of 132 metres contributed significantly to the score, with their nearest rivals Kazakhstan already some way behind on 382.7.

The second round saw Iwasa achieve a distance of 131m, before Nakamura produced the longest effort of the night by touching down at 133m.

Their scores added to the emphatic nature of Japan’s victory, with the hosts achieving a score of 975.6 for the competition.

Kazakhstan would remain consistent to claim the silver medal, with their first and second round scores of 382.7 and 388.3 seeing them end with a final total of 771.

The podium was completed by South Korea, after their four athletes combined to score 726.3 across the two rounds.

China were the final team to compete in the event, but their quartet failed to pose any threat to the medal places.

They would end some way behind South Korea, scoring 422.