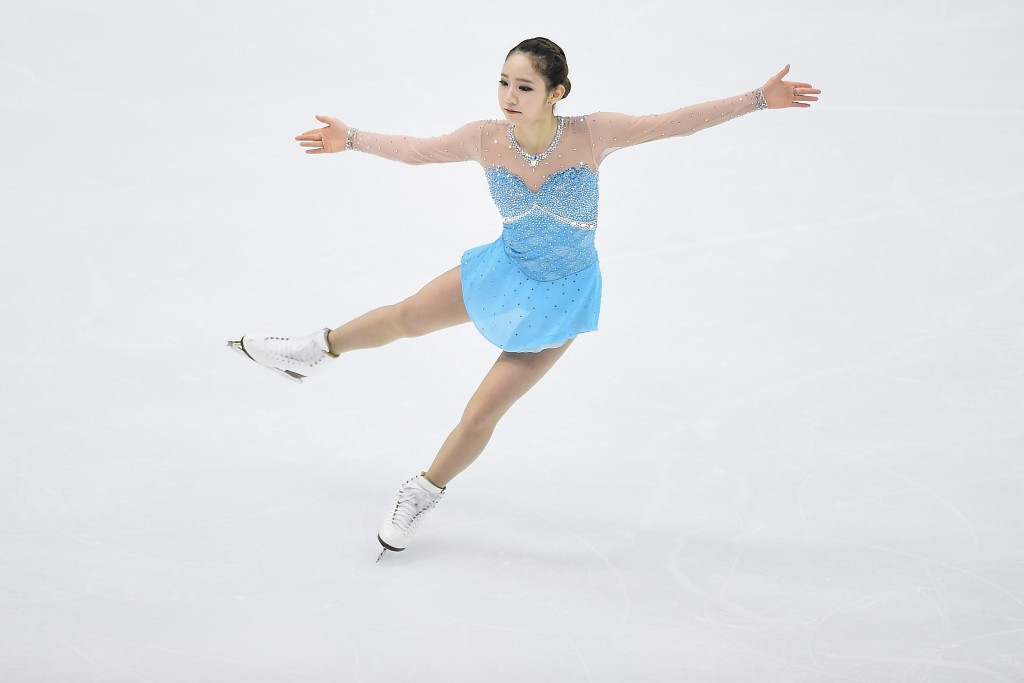 Choi had led the ladies standings after a fine performance in the short programme two nights ago, which ensure the 17-year-old would be last to take to the ice today.

When the time came, the South Korean showed she was more than capable of dealing with pressure by producing a personal best free skate performance, receiving a score of 126.24 points.

Combined with her short programme mark, Choi finished on a total of 187.54 to secure a comfortable margin of victory.

Her achievement would also come on the seventh anniversary of her compatriot Yuna Kim earning South Korea’s maiden ladies figure skating gold at Olympics, back in Vancouver 2010.

Choi is sure to have her sights firmly set on following in the legendary skater’s tracks at a home Games in Pyeongchang next year.

China’s Li Zijin would secure the silver medal by achieving a score of 175.60, while Kazakhstan’s Elizabet Tursynbaeva achieved the highest free skate total to earn bronze.

China were left celebrating in the pairs event, with Yu and Zhang producing a superb display to end with a winning total of 223.88.

Their compatriots Peng Cheng and Jin Wang's scored 197.6 to end as the silver medallists, although they were some way adrift of the victors.

The duo earned their country’s first medal of the Games, meaning five nations are now represented on the overall medals table in Sapporo.