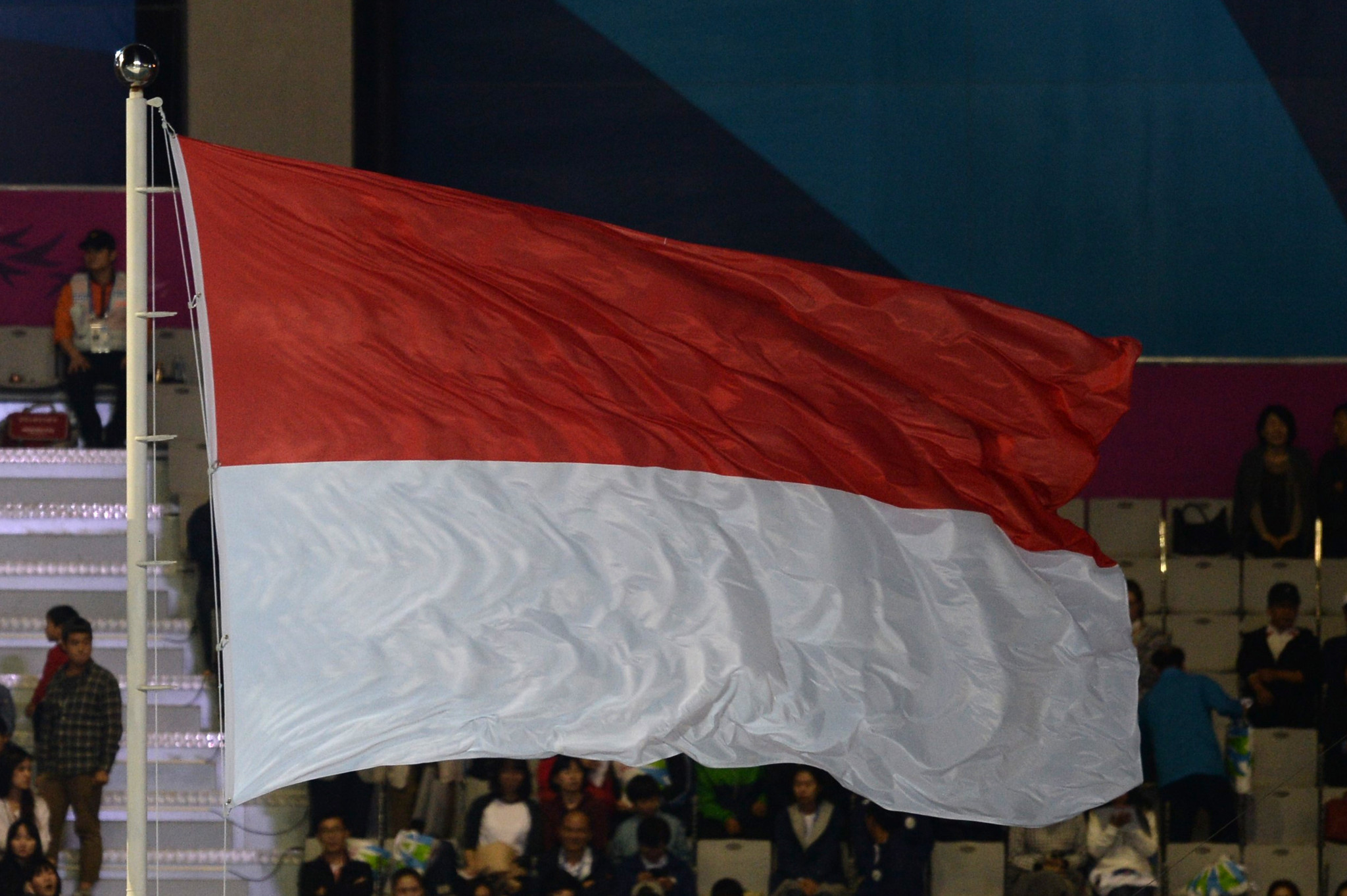 The Indonesian Olympic Committee (KOI) has announced ambitious plans to build a "world class" training centre on the outskirts of Jakarta to aid their bid for the 2032 Summer Games.

KOI President Raja Sapta "Okto" Oktohari said that once finished, the new facility would be a key part of their vision.

Indonesia formally entered the bidding race for 2032 in February, after hosting the Asian Games in Jakarta and Palembang in 2018.

"In the near future, the construction of this facility will be commenced," Oktohari told Xinhua.

"We have to move from now.

"We will coordinate with the Government on the plan to build the world class facility."

Oktohari added that talks with the International Olympic Committee (IOC) about the bid would be "intensified".

Several areas in Jakarta have reportedly been pinpointed as potential sites for the new training base, which Indonesia hopes to use to improve its international performance.

It would complement the venues used at the 2018 Asian Games, with Oktohari claiming the bid would be sustainable.

Money from the Government and the private sector has been earmarked to pay for the facility.

Oktohari also noted that the base would have to be built in an area safe from flooding.

Sixty-six people have died this year due to flash flooding in Jakarta and its metropolitan area.

Jakarta, which has more than 30 million people in its metropolitan area, is said to be "sinking" faster than any other major city in the world.

Indonesia has announced plans to move its capital away from the city.

Rivals for the 2032 Games include Queensland, Shanghai and a potentially historic joint bid between North and South Korea.