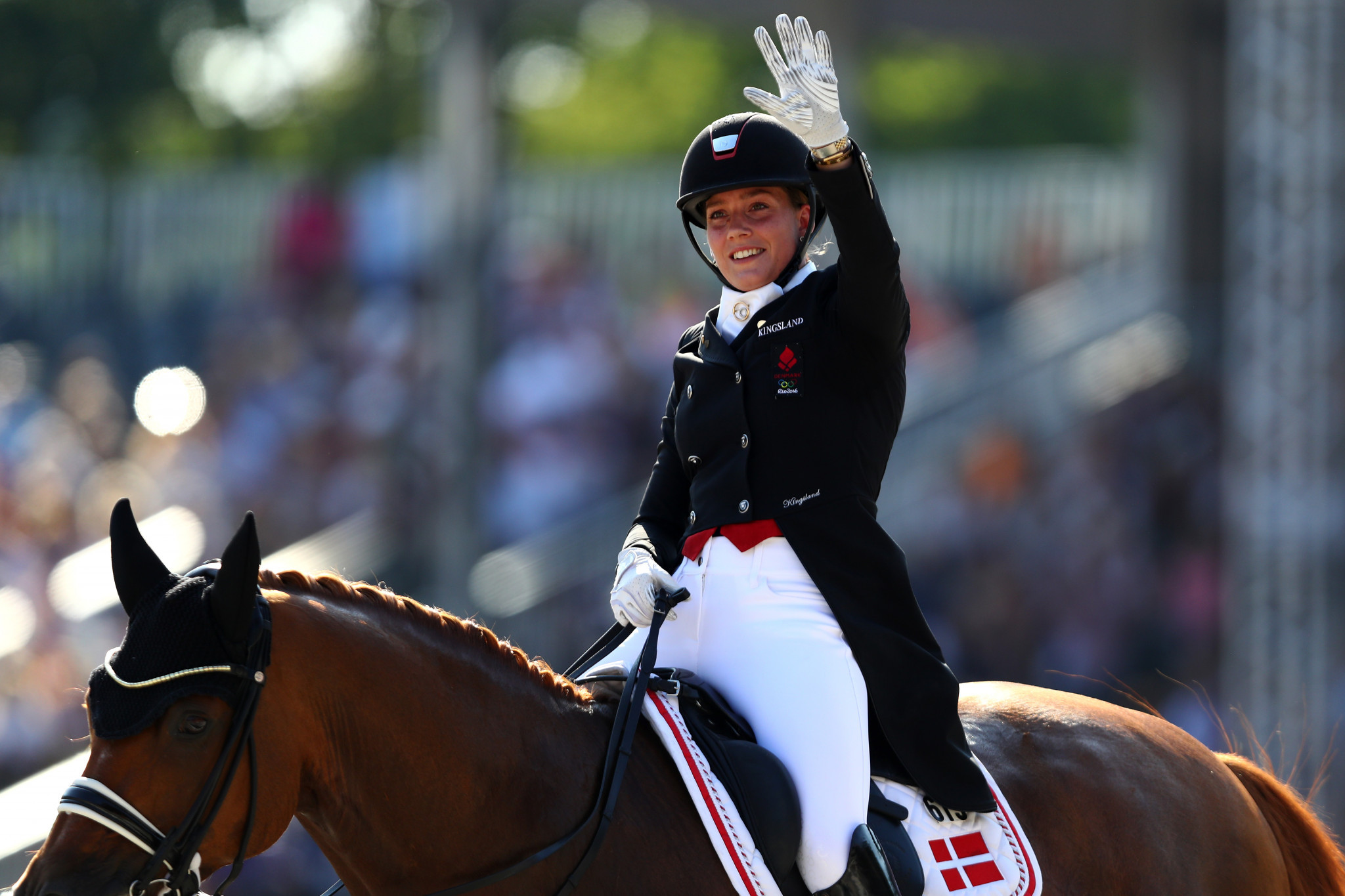 The 28-year-old and horse Atterupgaards Cassidy managed a score of 87.8 per cent at the Scandinavium in the Swedish city.

Benjamin Werndl was another rider to achieve a personal best, recording 86.1 per cent on Daily Mirror.

This was enough for second place, while fellow German Frederic Wandres finished third with 81.5 per cent on Duke of Britain.

The event was the penultimate qualifier for the FEI World Cup Finals, taking place in Las Vegas in April.

Only nine riders from the Western European League are able to compete, with Dufour currently sitting in 13th place on 40 points.

Jessica Von Bredow-Werndl of Germany is the current leader on 72, followed by Benjamin Werndl, her brother, on 69.

The last European qualifier is scheduled to take place in the Dutch city of s-Hertogenbosch from March 12 to 15.