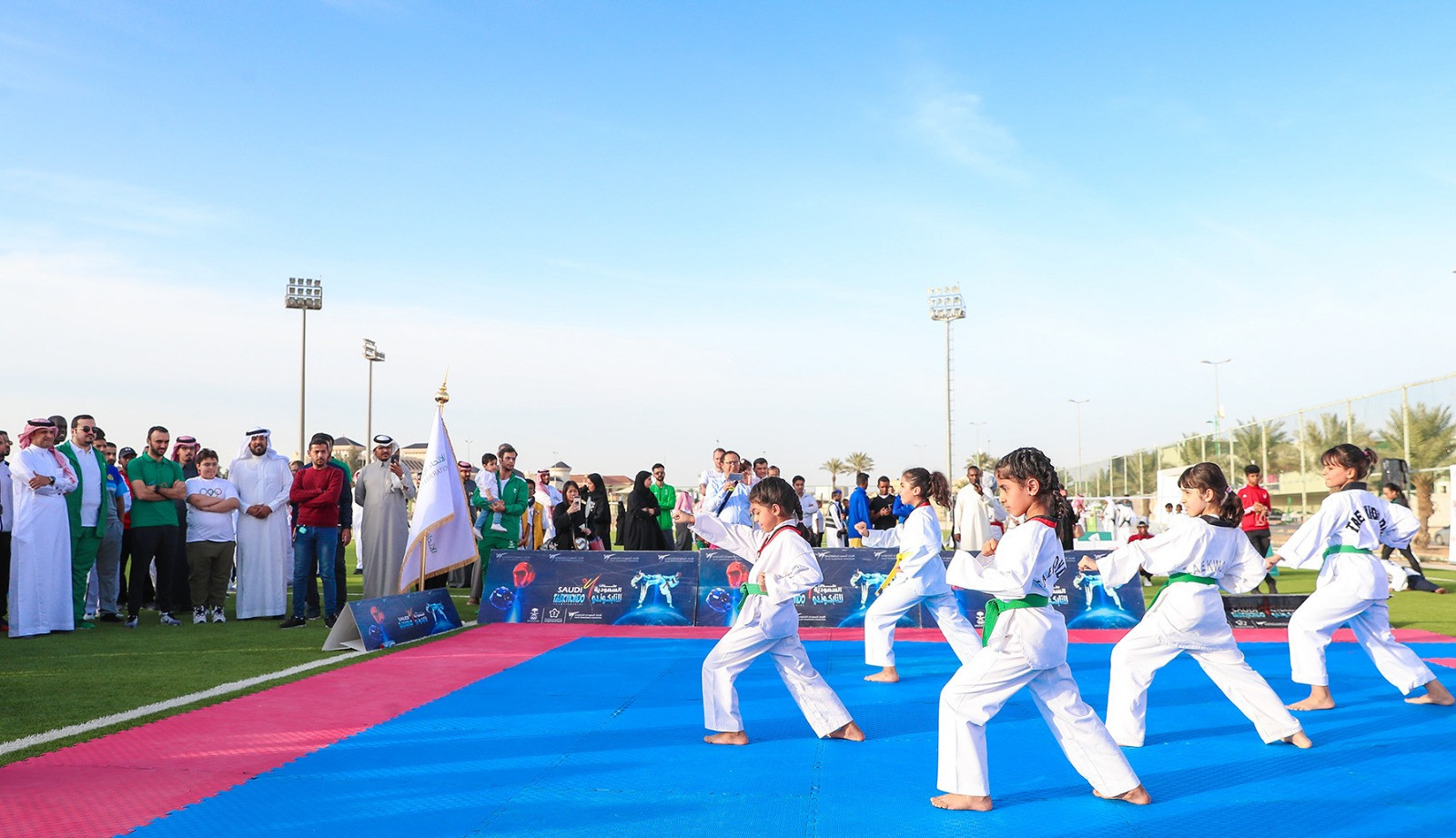 The Riyadh 2030 Bid Committee has released details of a programme that aims to spot talented young athletes and ensure National Olympic Committees (NOCs) have a "comfortable" experience in the Saudi Arabian capital in a decade's time.

The Asian Olympic Family Program has been created to complement Riyadh's venues, training facilities and hosting plan as the city aims to beat Doha in Qatar for the right to stage the 2030 Asian Games.

In the build-up to and throughout the event, the Riyadh 2030 Bid Committee says NOCs and athletes would be able to benefit from a range of services.

These include access to the Athletes' Village, complete with free high-speed wireless broadband, a training centre and recovery facilities, 24-hour medical services and an athlete transport system.

The Bid Committee said NOCs would receive complimentary travel and accommodation at the Athletes' Village, including office and medical space.

As well as these benefits, the Asian Olympic Family Program includes the creation of camps to identify young talent from 2023 onwards, academies to offer NOC delegates an event management Master of Business Administration qualification at Riyadh’s King Saud University and a young ambassadors scheme.

There are also plans for a fun-run relay to be developed in every Asian country, with the male and female winners invited to the Asian Games' Opening Ceremony and an exchange programme.

"We are delighted to announce details of our Asian Olympic Family Program as part of our overarching commitment to ensuring athletes and NOCs enjoy a comfortable and seamless experience in our spectacular city," said Prince Abdulaziz bin Turki Alfaisal, President of the Bid Committee.

"Athletes will have access to state-of-the-art training facilities, medical and catering services and an inclusive and welcoming Athletes’ Village throughout their time in Riyadh, which will in turn allow them to perform to their very best.

"This program puts the needs of athletes and the wider Asian Olympic family at the heart of Riyadh’s bid to host the Asian Games and will allow all to enjoy the benefits of our compact, efficient and interconnected hosting plan."

Prince Fahd bin Jalawi bin Abdul Aziz, director general of Riyadh 2030 and vice-president of Saudi Arabia Olympic Committee, highlighted that the programme was part of the Bid Committee's aim to bring the region together for a "transformative celebration of sport".

"Athletes and NOCs are fundamental to the smooth running of Riyadh 2030 and these plans outline our commitment to creating an inclusive community for the whole Asian Olympic family to enjoy," Prince Fahd said.

"We are proud to introduce complimentary travel and accommodation for NOC delegates and important legacy programmes that will continue the spread of the Asian Olympic Movement and form strong bonds between member nations.

"Our Asian Games Camp, Asian Games Academy and cultural activation programs will allow knowledge and resources to be shared between NOCs and will guarantee Riyadh 2030 leaves an enduring legacy across the whole of Asia."

An Olympic Council of Asia (OCA) Evaluation Committee arrived in Riyadh on Saturday (November 7) and today visited two of the proposed hosting areas - Qiddiya and the Riyadh Historical Zone.

Saudi Arabia has never staged the Asian Games before, while Qatar is bidding to host it for the second time after Doha 2006.

The oil-rich countries which share a border are bidding against a backdrop of international criticism over their records on human rights, as well as a bitter diplomatic dispute.

The OCA is expected to choose the host for the 2030 Games at its General Assembly in Muscat in Oman on December 16.

The 2030 Asian Games race is a departure from the OCA's familiar pattern of deciding on its preferred city and electing it unopposed.