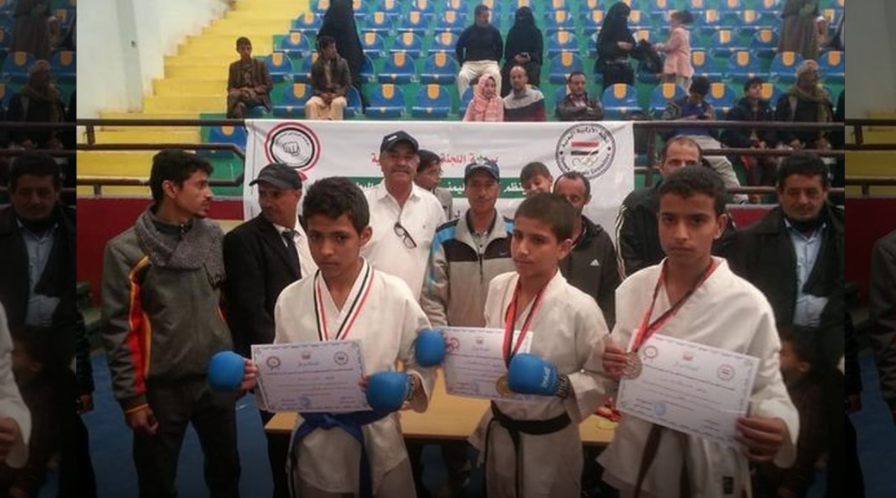 The Yemen Olympic Committee (YOC) backed a karate tournament which was held in capital city Sana'a.

Both seniors and juniors competed across 10 age groups and various kumite weight divisions.

In all, 66 bouts took place across the two days of competition.

Abbas Al-Madoumi, who is serving as Deputy Minister of Youth and Sport, was on hand to present medals and certificates to the winners.

National coaches Muhammad Al-Harazi and Abdul Rahman Al-Samhi were credited with playing a leading role in the organisation and running of the event.

Yemen has been devastated by a Civil War since 2014, fought mainly between the Houthi movement and the Government led by Abdrabbuh Mansur Hadi.

Sport has attempted to continue, however, with the YOC holding events to mark Olympic Day in August.