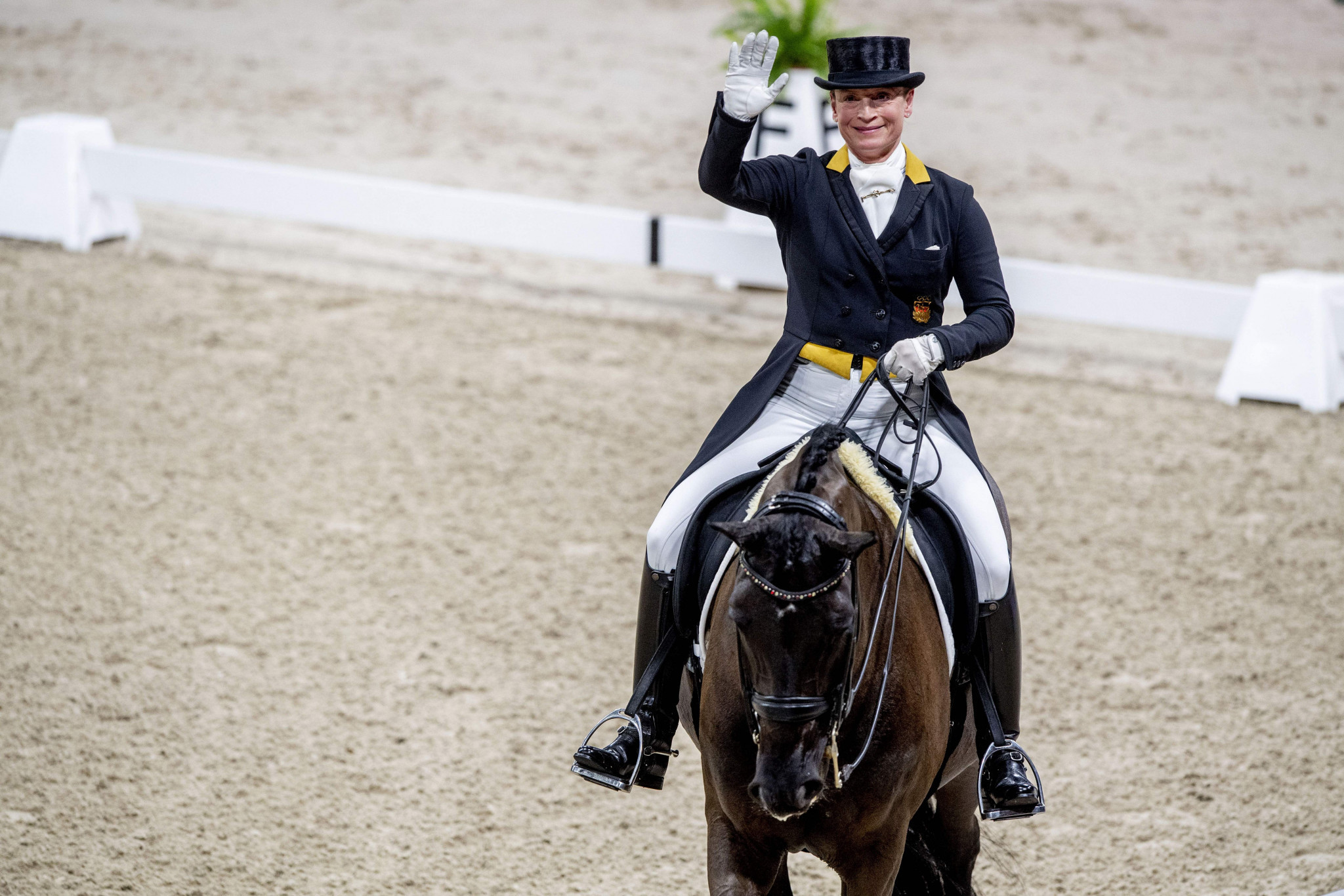 Fourteen athletes from 10 nations are set to compete in Salzburg at the second International Equestrian Federation (FEI) Dressage World Cup Western European League event of the season this weekend.

Germany’s Isabell Werth, who has won the last three titles, headlines the field on Weihegold OLD.

Last season's showpiece event was cancelled because of the coronavirus pandemic.

Werth has won the series five times in all, and is also a six-time Olympic champion.

Athletes from Ireland, Denmark, Australia, The Netherlands, Sweden, France, Italy, Belgium and host nation Austria are all on the start list.

Morgan Barbançon is one of them, with the French rider and Sir Donnerhall ll OLD in good form of late.

The only other Western European League leg to take place this season was won by Dane Cathrine Dufour on home soil in Aarhus.

Gothenburg in Sweden is due to stage this season's FEI World Cup Finals.