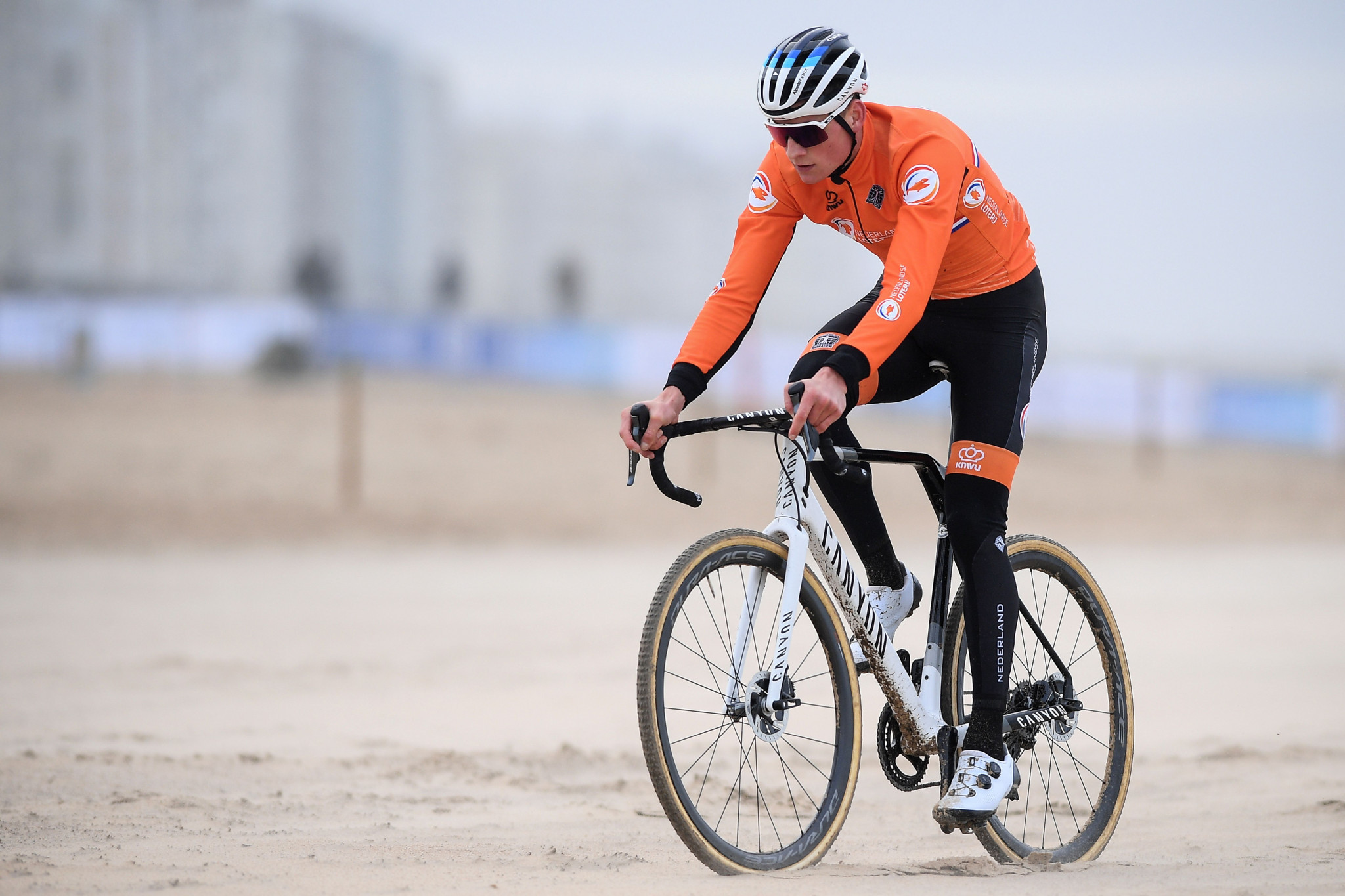 The Dutch star van der Poel has triumphed in the men’s race in the past two years, adding to his maiden world title in 2015.

Wout van Aert will hope to wrestle back the world title from his rival, with the Belgian having triumphed in 2016, 2017 and 2018.

Van Aert will come into a home World Championships fresh from having earned the overall World Cup title, having matched van der Poel in earning two wins and two second place finishes during the season.

His third place in the opening race proved key to winning the overall title, with van der Poel having been absent from the competition.

The duo will be the main favourites for the men’s elite race.

The Netherlands’ Ceylin del Carmen Alvarado will seek to defend her women’s title.

The reigning world, European and national champion will face competition from her compatriot Lucinda Brand.

The UCI confirmed earlier this week that the World Championships would take place, following the introduction of additional measures.

These reportedly include a reduction of accredited persons and toughening of sanitary regulations.

"I would like to thank the spirit of cooperation demonstrated by all the players, organisers and competent authorities, who have made it possible to safeguard the Championships for the benefit of the athletes, viewers, partners, and all fans of our sport despite the current very challenging circumstances," said David Lappartient, UCI President.

Elite and under-23 races are set to take place over the next two days on a course consisting of grass and sand sections.