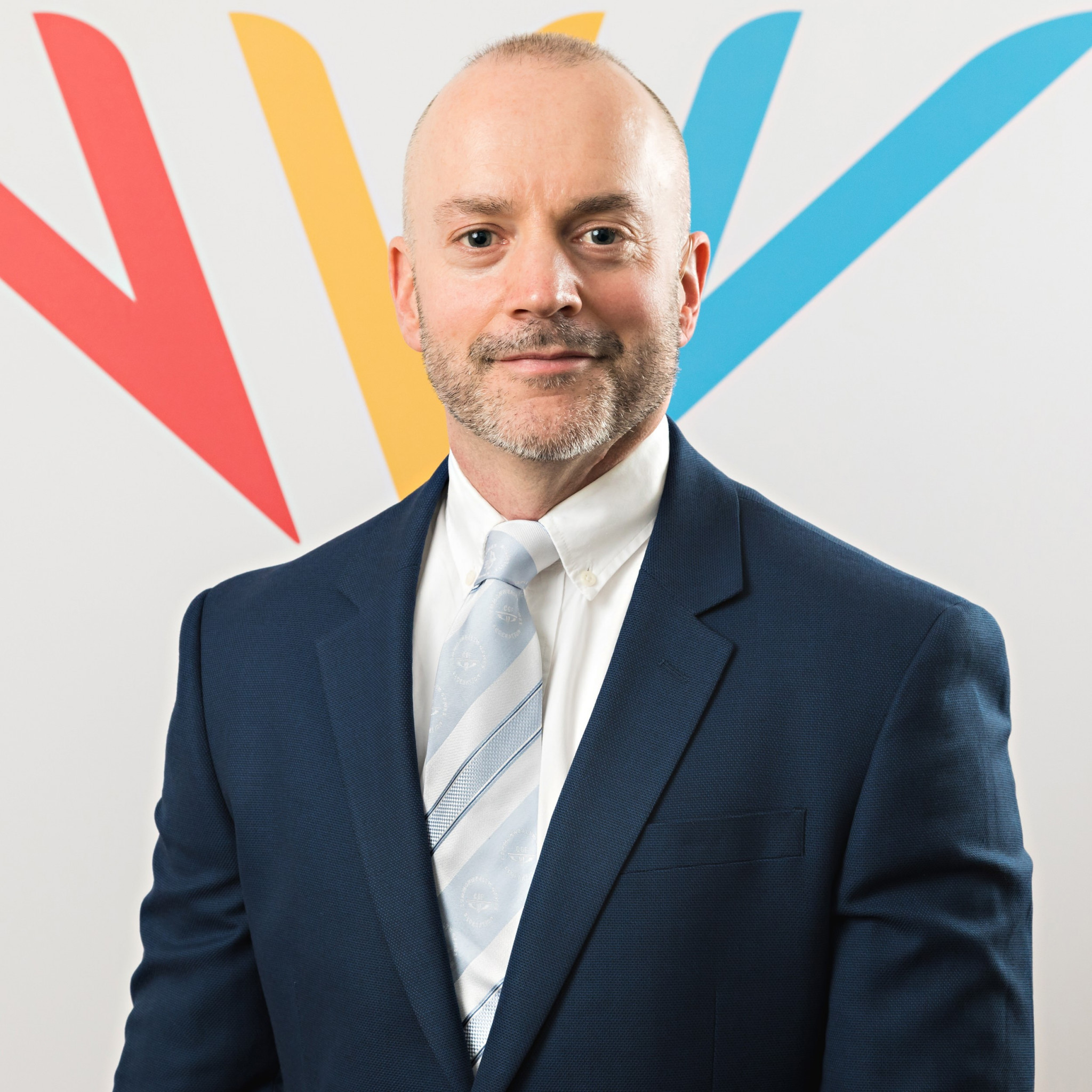 Martin Reynolds has been appointed executive director of the Commonwealth Games Federation (CGF) and will lead its management team on an interim basis when David Grevemberg steps down as chief executive.

Grevemberg's last day is tomorrow, and the CGF will shortly announce the global search process for a permanent successor.

Reynolds is no stranger to the CGF, having been an expert consultant for the organisation since 2014.

He previously led the CGF's communications, marketing and advertising operations.

Reynolds was head of the Glasgow 2014 Organising Committee's marketing - with Grevemberg chief executive of those Games - before going on to support Gold Coast 2018 on the CGF's behalf.

Reynolds, who before pivoting to the Commonwealth Sport Movement held senior marketing positions at the Edinburgh Festival and Sydney Opera House, has also been credited with establishing Birmingham 2022's marketing and communications function.

The next edition of the Commonwealth Games, in Birmingham, are less than 18 months away, so will dominate the CGF's agenda.

Beyond that, no host has yet been found for the 2026 edition and a bid from Hamilton in Canada - which had been rival-free after being asked to pivot to 2026 from 2030 by the CGF - has failed to gain Government backing.

Writing a guest blog post for insidethegames, Grevemberg expressed confidence that Reynolds "will provide creative and inspirational leadership during this critical time".

Grevemberg had been CGF chief executive since November 2014.