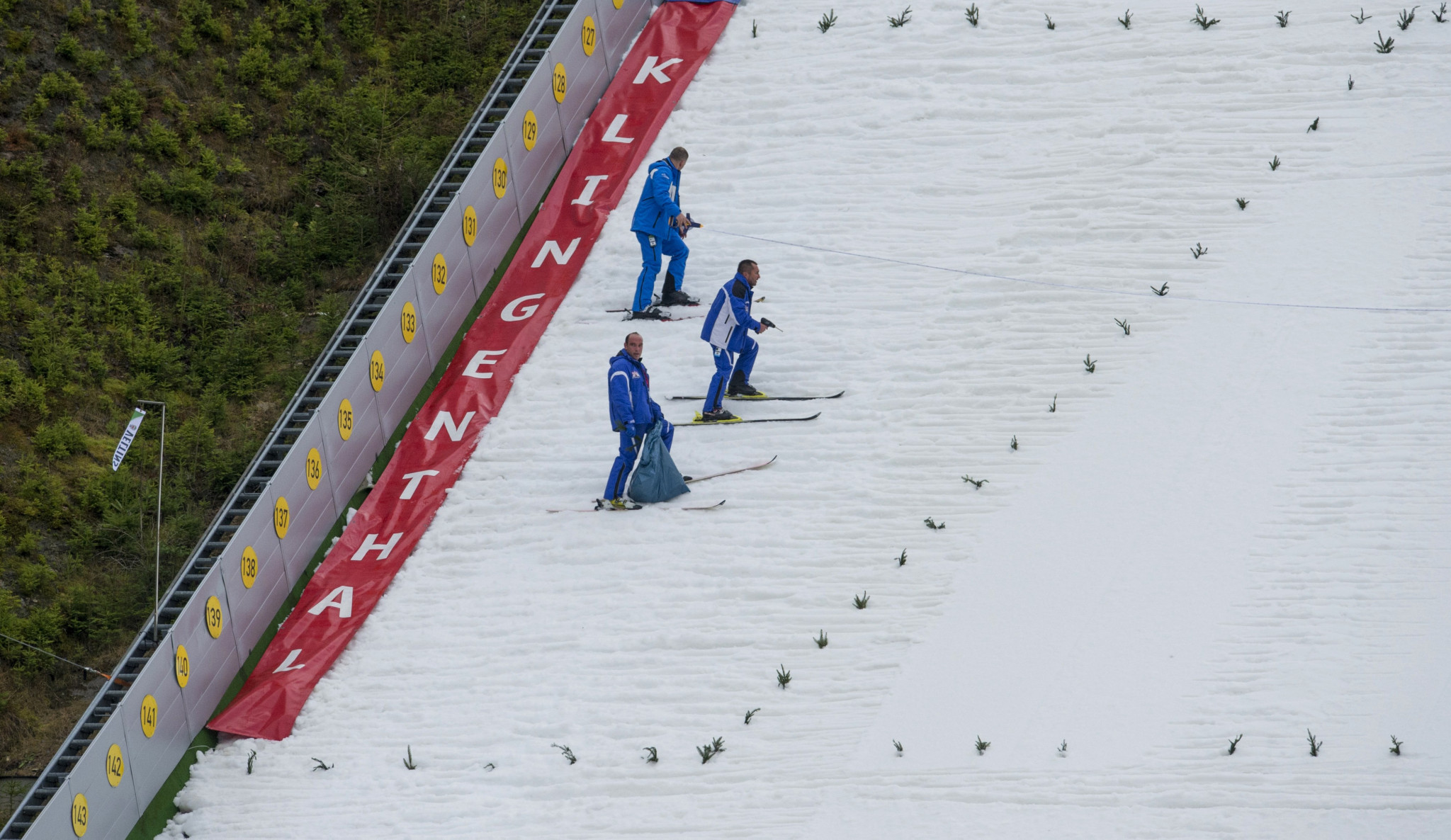 Training and the provisional competition round for the International Ski Federation (FIS) Nordic Combined World Cup in Klingenthal in Germany have been cancelled due to bad weather.

This was confirmed by the FIS, with the German venue facing high winds and heavy snow today.

Initially, the World Cup leg was moved to Klingenthal from Schonach due to warm weather conditions.

It becomes the fifth Nordic Combined World Cup location in a row to face a form of cancellation, after the FIS confirmed legs in Beijing, Lillehammer and Oslo would not go ahead due to COVID-19 restrictions.

Due to the wind and weather conditions, the training and PCR are cancelled for today at @vogtlandarenakl. #fisnoco #nordiccombined pic.twitter.com/TOLO9ZjgW3

Schonach's leg was then moved to Klingenthal, with the alternative venue's competition now up in the air too.

Tomorrow and Sunday (March 21) are set to be the final legs of the men's Nordic World Cup season, with Norway's Jarl Magnus Riiber on the cusp of claiming his third World Cup title in a row.

Vinzenz Geiger of Germany and Japan's Akito Watabe are currently second and third in the overall standings.