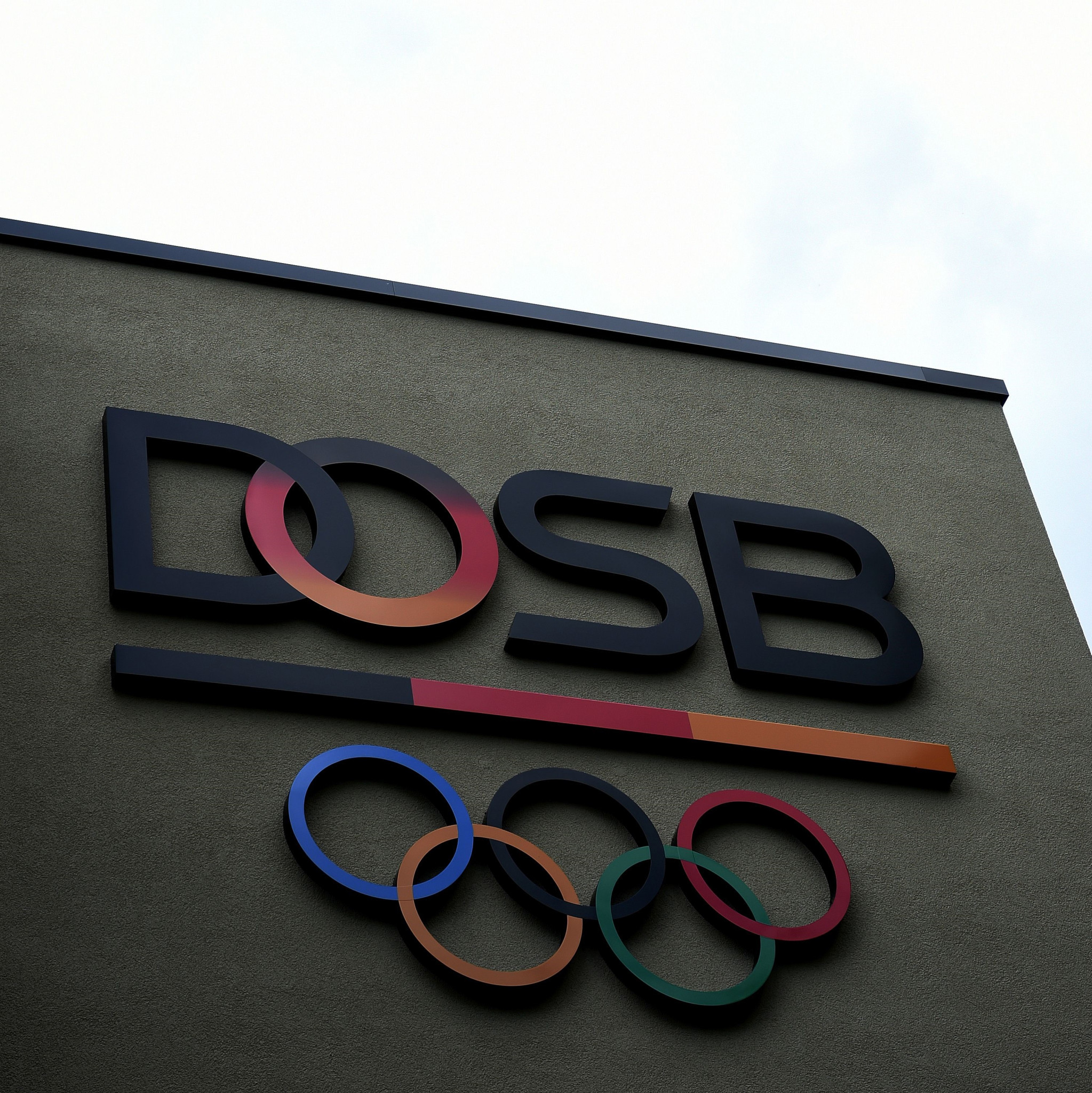 At least 100 people have died in Germany alone after record rainfall led to rivers in the west and south-west of the country bursting their banks.

Whole towns have been devastated and there are still 1,300 people unaccounted for, according to emergency services.

That amount will increase depending on donations by DOSB members and third parties.

"Massive destruction and damage to sports and club facilities now also threaten the existence of clubs, which have already been weakened by the coronavirus pandemic.

"That is why we want to help people to help themselves quickly and unbureaucratically."

Hörmann will be stepping down as President of the DOSB in December, after early elections were called last month in light of allegations of a "culture of fear" within the organisation.

As well as Germany, the floods have also hit Belgium, The Netherlands, Luxembourg, France and Switzerland, and are among the worst to strike Western Europe in living memory.

Days of storms and relentless rainfall have led to horrifying images of landslides, collapsed buildings and cars being swept away.

The continent-wide death toll has surpassed 120, but is expected to rise further given the number of people missing.

Germany’s most-populated state North-Rhine Westphalia and the district of Ahrweiler in Rhineland-Palatinate have been particularly badly hit.