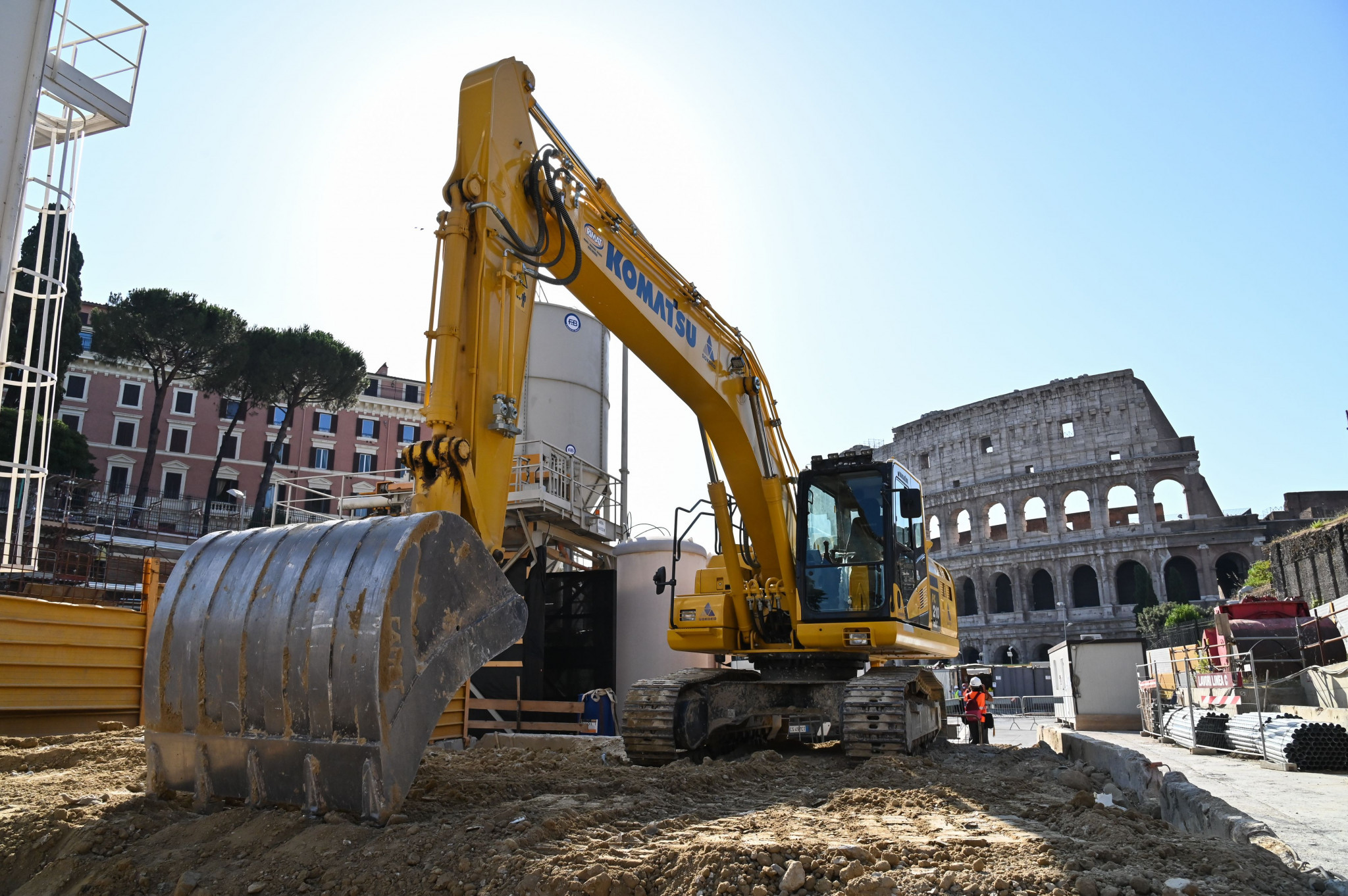 Several environmental groups have demanded that all projects and enterprises related to the the Milan Cortina 2026 Winter Olympic Games be subjected to a Strategic Environmental Assessment (SEA).

Preparations for a development plan as well as the Games' environmental report - which concerns all the construction work related to the Olympics and Paralympics - were discussed.

The groups requested that the report be submitted to g through Italy's SEA procedure in order to verify whether the terms of the event's sustainability contract are being respected.

The Italian Alpine Club said that the green lobbyists recalled during the meeting that Italy had agreed to comply with the requirement of sustainability in seven specific articles of the Host City Contract.

These concern infrastructure, natural resources, resource and material management, climate-altering emissions and the governance of sustainability targets, among other areas.

The environmentalists asked Milan Cortina 2026 to go to the Minister for Ecological Transition, Roberto Cingolani, the Transport Minister, Enrico Giovannini and the undersecretary for sport, six-time Olympic fencing champion Valentina Vezzali, so obtain a firm answer on the SEA.

Having Olympic projects go through the SEA process would display commitment to sustainability, the groups say.

Milan Cortina 2026 will be the fourth time that the Olympic Games have been staged in Italy.

Cortina d'Ampezzo was the sole host of the 1956 Winter Olympics, whilst Rome hosted the 1960 Summer Games and Turin held the Winter Olympics in 2006.