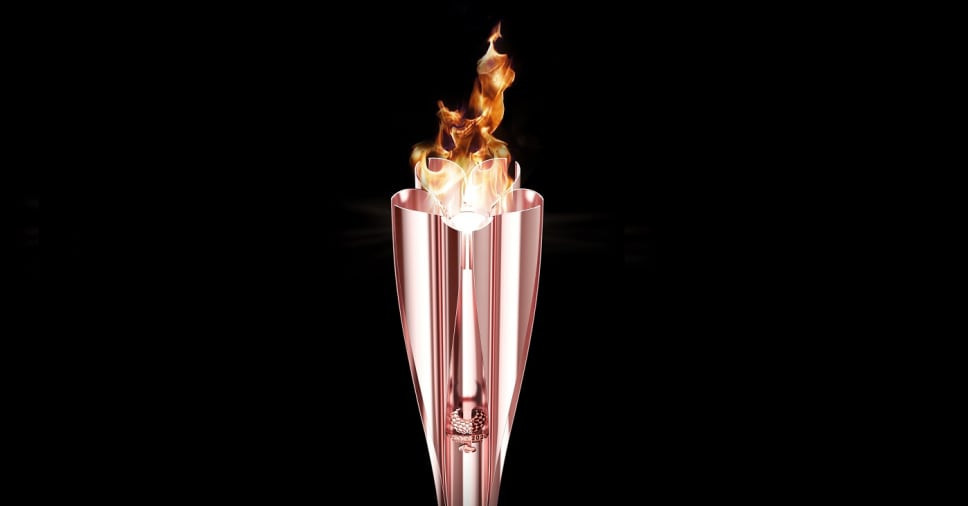 The Tokyo 2020 Paralympic Torch Relay begins in Japan tomorrow, lasting for 13 days until the Games are due to commence on August 24.

The first five days will feature flame-lighting events in 43 of Japan's prefectures, lasting until August 16.

Celebrations will then be held in each of the co-hosting prefectures of Shizuoka, Chiba, Saitama and Tokyo in the following four days, before the flames from all 47 prefectures are gathered to create a single Paralympic Flame on Friday August 20.

This gathering will be held at Akasaka Palace, and for the following four days the relay will travel across all 62 municipalities in the Japanese capital.

On the final day, it will travel though Chuo City, Minato City and Hibuya before arriving at the National Stadium for the Opening Ceremony.

The Paralympic torch is inspired by the sakura, Japan’s traditional cherry blossom, and organisers say it is in line with the "Share Your Light" concept.

It weighs 1.2 kilograms, and approximately 30 per cent of it is made from recycled aluminium used in the construction of prefabricated housing in the aftermath of the Great East Japan Earthquake and tsunami in 2011.

Parts of the Paralympic Torch Relay have been scaled back because of COVID-19 restrictions in Japan, including Tokyo’s legs in the final days.

They will not take place on public roads, as reported by Kyodo News.

This measure was also in place for the Olympic Torch Relay in Tokyo in July.

All those taking part are required to wear face coverings, and spectators are requested to do likewise and stay in their prefectures to watch the Torch Relay.

After the end of the Olympic Games on Sunday August 8, the International Paralympic Committee (IPC) announced details of its transition period calendar, with the Paralympic Torch Relay featuring prominently.

A Heritage Flame Celebration will also be conducted at Stoke Mandeville in the United Kingdom, the birthplace of the Paralympic Movement in July 1948, on August 19.

The calendar additionally features landmark dates such as the opening of the Paralympic Village on August 17.

The Paralympic Torch Relay has been held since Seoul 1988.