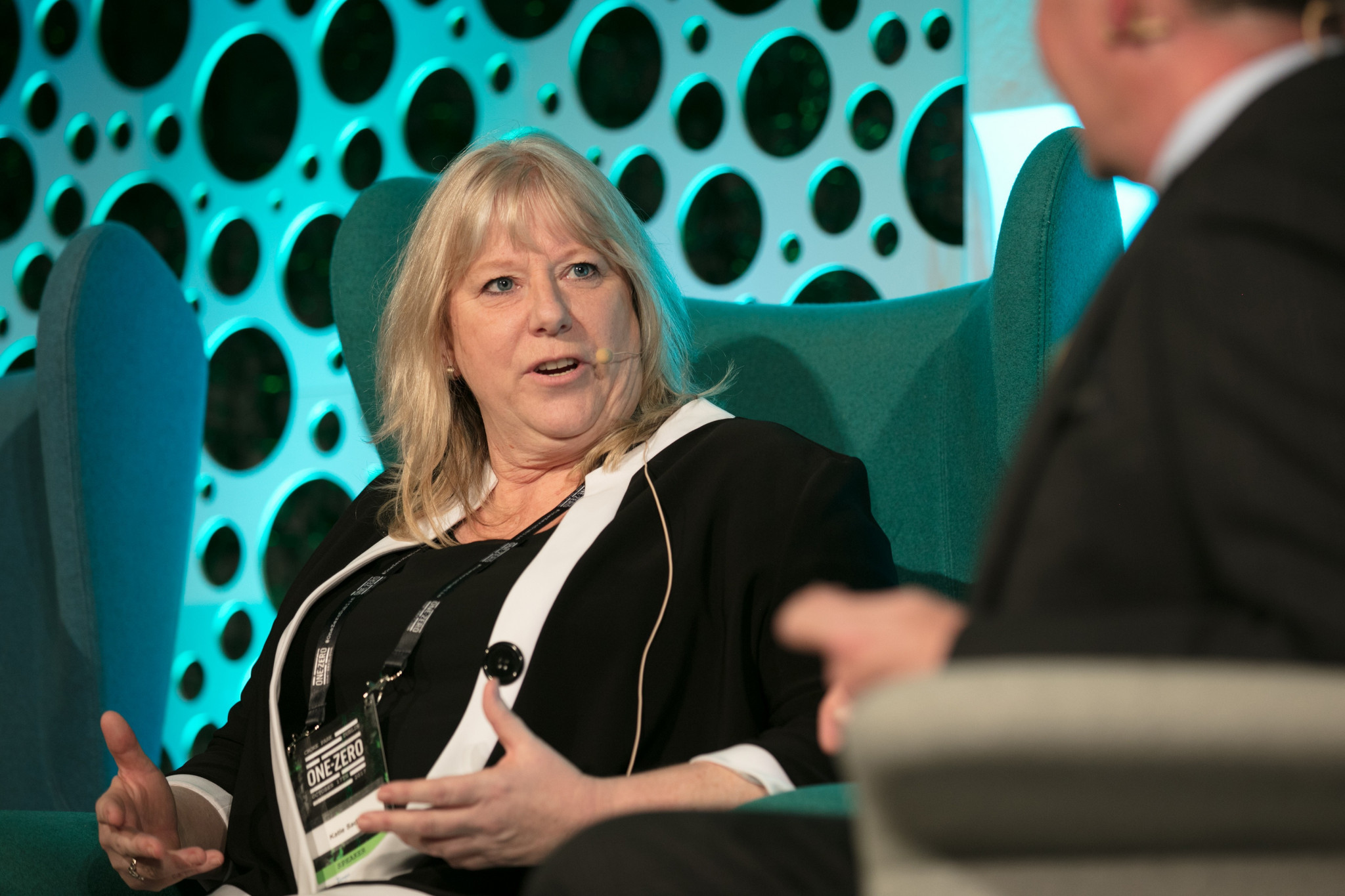 Katie Sadleir has been appointed the new chief executive of the Commonwealth Games Federation (CGF), moving to the role after five years as World Rugby's general manager of women's rugby.

The New Zealander is set to take up the position in November, making her the first female to do so.

Sadleir, a Commonwealth Games medallist and Olympian, will be the CGF's first chief executive since David Grevemberg, who stepped down in March.

"I am delighted to be taking up the CGF chief executive officer role at what is very exciting time for the Commonwealth Sport Movement," said Sadleir.

"With Birmingham 2022 fast approaching and the Games nearing its centenary in 2030, there is a fantastic opportunity to enhance our global sporting movement as one that is fully focused on community legacy, benefit and impact through sport.

"I look forward to working with my new colleagues at the CGF, CGF Partnerships and Commonwealth Sport Foundation.

Sadleir has a mixed background as both an athlete and sports administrator, representing New Zealand in artistic swimming at the Los Angels 1984 Olympics before winning a bronze medal in the women's solo two years later when Edinburgh staged the Commonwealth Games.

Sadleir helped to establish the New Zealand Academy of Sport network later that decade before becoming general manager of Sport and Recreation New Zealand - now known as Sport New Zealand - from 2000 to 2006.

The 56-year-old has been general manager of women's rugby at World Rugby since 2016 and is credited with developing and enacting a 2017-2025 strategic plan to promote, grow and commercialise the women’s game.

Aside from the upcoming Games in Birmingham, Sadleir's most pressing task will be finding a host for the 2026 Commonwealth Games.

Hamilton in Canada had been favoured by the GCF to stage the event, but has dropped out of the race to again focus on the 2030 edition after being unable to obtain Government support.

The centenary of the Commonwealth Games falls in 2030, and the Ontario city held the first-ever edition of the event in 1930, when it known as the British Empire Games.

Martin Reynolds, who has been acting as the CGF's executive director since Grevemberg departed, leading the organisation's management team, will remain in the post until Birmingham 2022.

"As a former athlete and experienced administrator across multiple sports, Katie was the outstanding candidate for the position in what was a high-quality field.

"She will play a leading role in driving the future strategic direction of our organisation through Birmingham 2022 and beyond.

"We look forward to Katie joining us later in the year."

There is less than a year to go until the 2022 Commonwealth Games which is scheduled to take place from July 28 to August 8.

"It’s wonderful news that Katie Sadleir has been confirmed as the new CEO for the Commonwealth Games Federation and my team and I are very much looking forward to working with her over the next 12 months," said Ian Reid, chief executive of Birmingham 2022.

"I am sure that the knowledge and insight that Katie has gained through competing at and attending numerous editions of the Commonwealth Games will prove to be invaluable to us, as we finalise our preparations for delivering a spectacular Games in the summer of 2022."