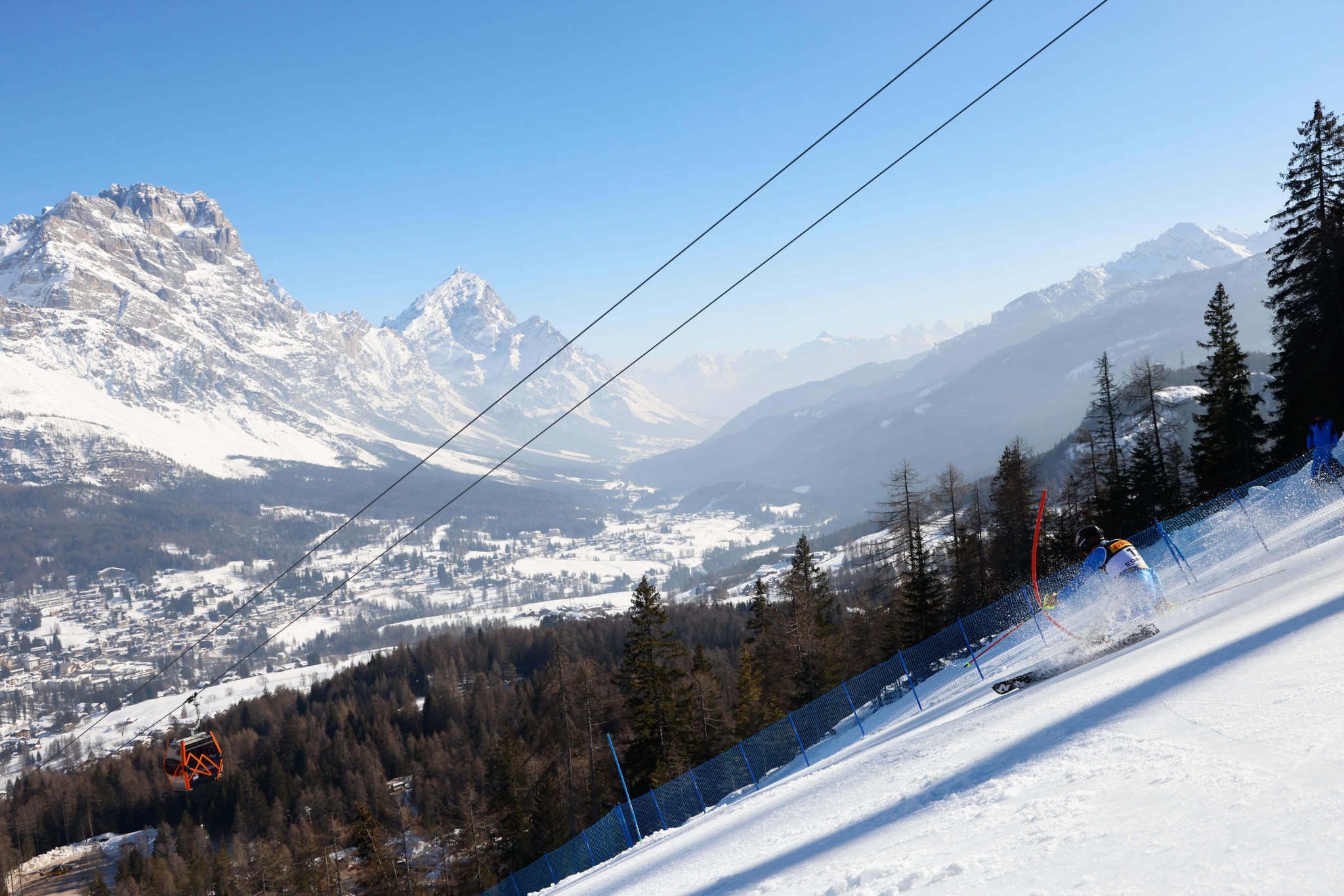 Plans to reconstruct the Cortina d'Ampezzo sliding track for the 2026 Milan Cortina Winter Olympic and Paralympic Games face strong local opposition, according to a new poll.

As reported by Italian newspaper il Fatto Quotidiano, the poll conducted by the Cortina Civic Committee found that 62.3 per cent of respondents disagreed with the Veneto region’s decision to fund the track’s reconstruction.

Concerns over the high costs of managing the track were cited as a reason for this opposition.

The report suggests that the regional Government of Veneto is planning to spend €85 million (£72.4 million/$99.5 million) to get the track up to standard for the Winter Olympics.

The bobsleigh and skeleton track was closed in 2008, and the International Olympic Committee (IOC) has in the past voiced concerns over the financial viability of adding a roof to the venue.

An IOC working group said in the IOC Evaluation Commission report for the Milan Cortina bid that an alternative venue in neighbouring Austria or Switzerland could host bobsleigh events.

Worries over the legacy of the track have also been raised.

However, the IOC has said that it will ultimately respect the Veneto Region’s decision, as the plans for the site are part of an entertainment park separate from the Games and its official budget.

The online poll was launched by the Governor of Veneto Luca Zaia, with 37.7 per cent of the 1,017 respondents agreeing with the plans while the remainder expressed more scepticism.

As well as the high management costs, highlighted by the closure of the Cesana Pariol track used for the 2006 Winter Olympic Games in Turin, 70 per cent of respondents said they were aware of the deforestation required as part of the plans, and 88.4 per cent recognised that bobsleigh is a relatively small-scale sport in Italy.

The poll also revealed that 60.3 per cent of participants believed the environmental impact to be "too high", a stance which 35.3 per cent disagreed with, while 20.5 per cent were confident of the track’s long-term economic sustainability, compared to 56.8 per cent who were concerned on that front.

Moreover, 67.5 per cent of those that took part said they would back the IOC’s proposals of hosting bobsleigh events in Austria.

The IOC Coordination Commission for the Games reported back in April that "the Milan Cortina 2026 Organising Committee has made great progress despite the ongoing pandemic".

The Milan Cortina 2026 President Giovanni Malagò said earlier that month that issues with regards to the track had been "completely resolved", and that it would press ahead with the plans to use it for the Games.

The Winter Olympic Games in Milan and Cortina d'Ampezzo in northern Italy are due to run from February 6 to 22 2026, with the Paralympic Games scheduled to follow from March 6 to 15.