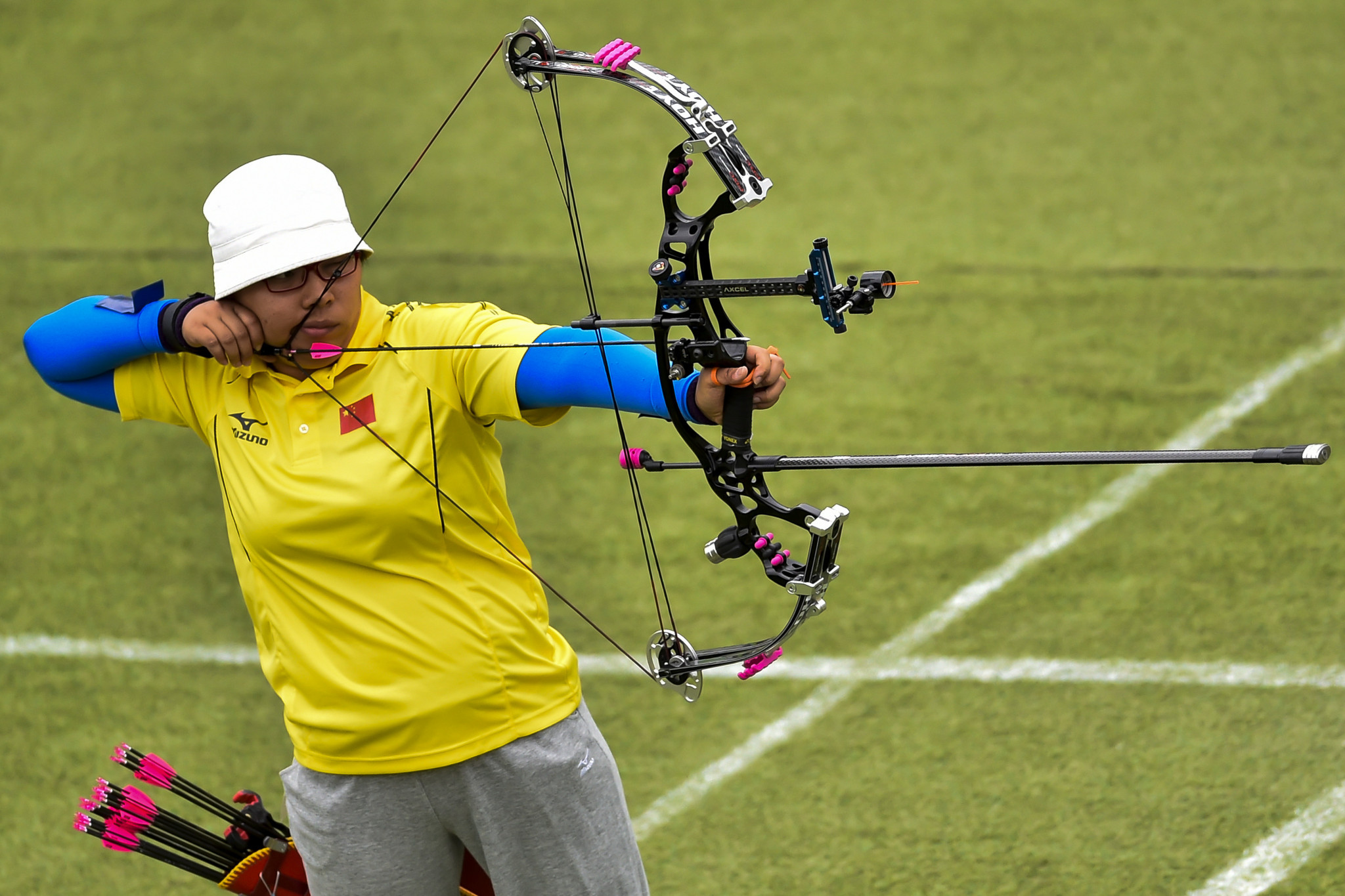 China's Lin Yueshan and He Zihao claimed the country's second gold from two competitions in archery, maintaining its 100 per cent winning record at Yumenoshima Final Field at the Tokyo 2020 Paralympic Games.

The pair won by a single point against Turkey's Oznur Cure and Bulent Korkmaz, emerging with the victory by a 153-152 scoreline.

China started well - leading by three in the opening round, but three tens from the Turks brought the score level.

Three tens for China in the third round to Turkey's two was the difference between gold and silver, as China took control - while both teams scored 39 from a possible 40 in the final round.

Second #archery event, second trip to the top of the podium for China at the @Tokyo2020 @Paralympics.#ArcheryatTokyo pic.twitter.com/l7bapzAF7X

In total, only 15 of the 320 points were dropped between the two pairs.

China claimed the title at Rio 2016 too when Al Xinliang and Zhou Jiamin defeated Britain's John Stubbs and Jodie Grinham.