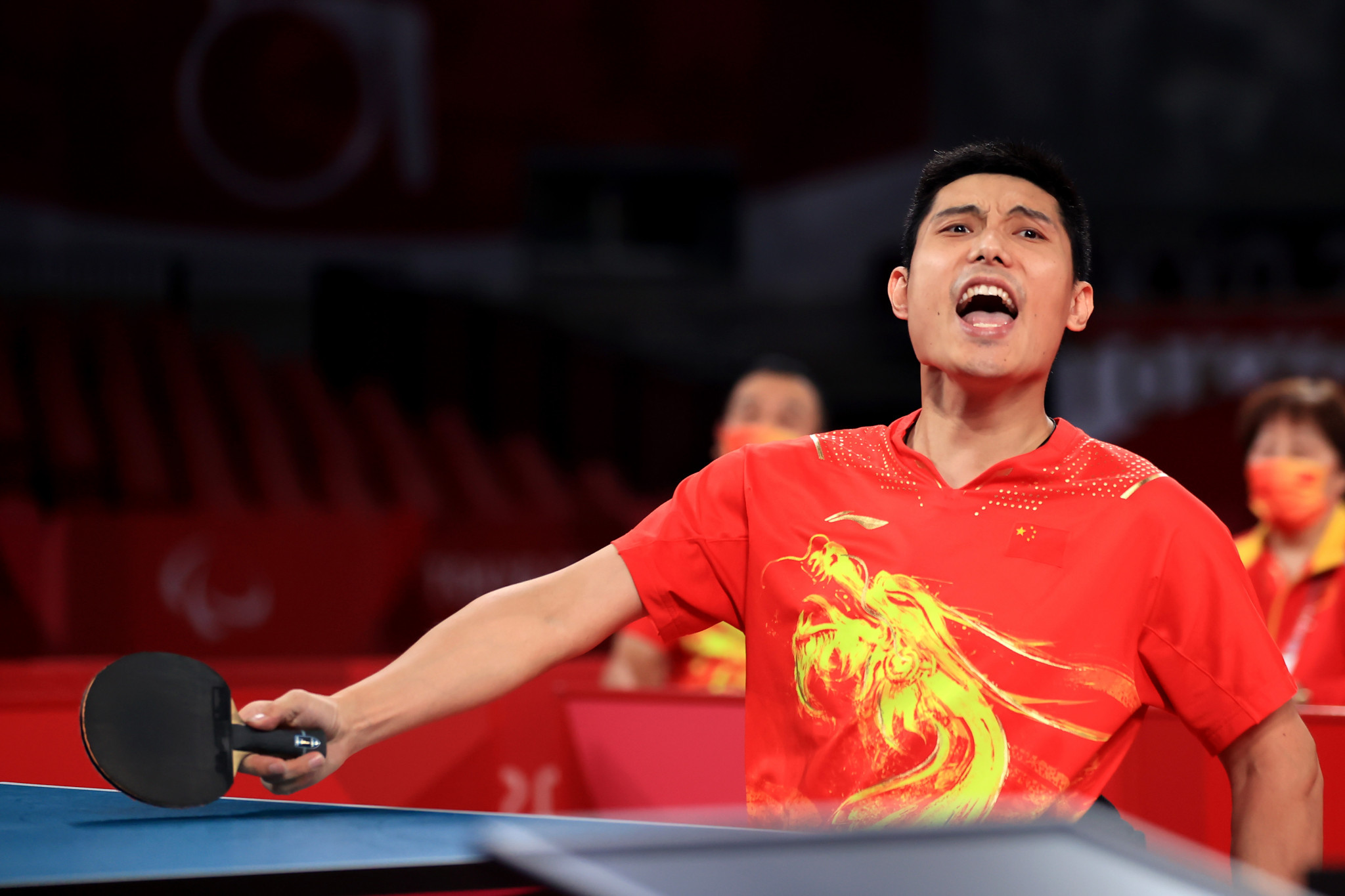 China was dominant today at the Tokyo Metropolitan Gymnasium, winning all five team gold medals on offer here at the Tokyo 2020 Paralympic Games.

Croatia and Italy lost the semi-finals, meaning they would take the bronze medals.

Zhao Shuai claimed his second gold of the Games after winning the men's team C8 title along with Peng Weinan.

The Chinese duo proved too strong for Ukrainians Viktor Didukh and Maksym Nikolenko, running out 11-7, 11-8, 11-8 victors.

France and Britain were the bronze medallists.

Mao Jingdian claimed her second gold of the Games too, after pairing up with Huang Wenjuan to clinch women's team C6-8 gold.

Bronze went the way of France and the Russian Paralympic Committee.

China's hopes of all five gold medals were challenged in the last match of the night - the men's team C3 final - when Germany's Thomas Bruechle and Thomas Schmidberger defeated Feng Panfeng and Zhai Xiang in the opening doubles match 11-8, 15-13, 4-11, 7-11, 11-9.

But in the singles, China excelled.