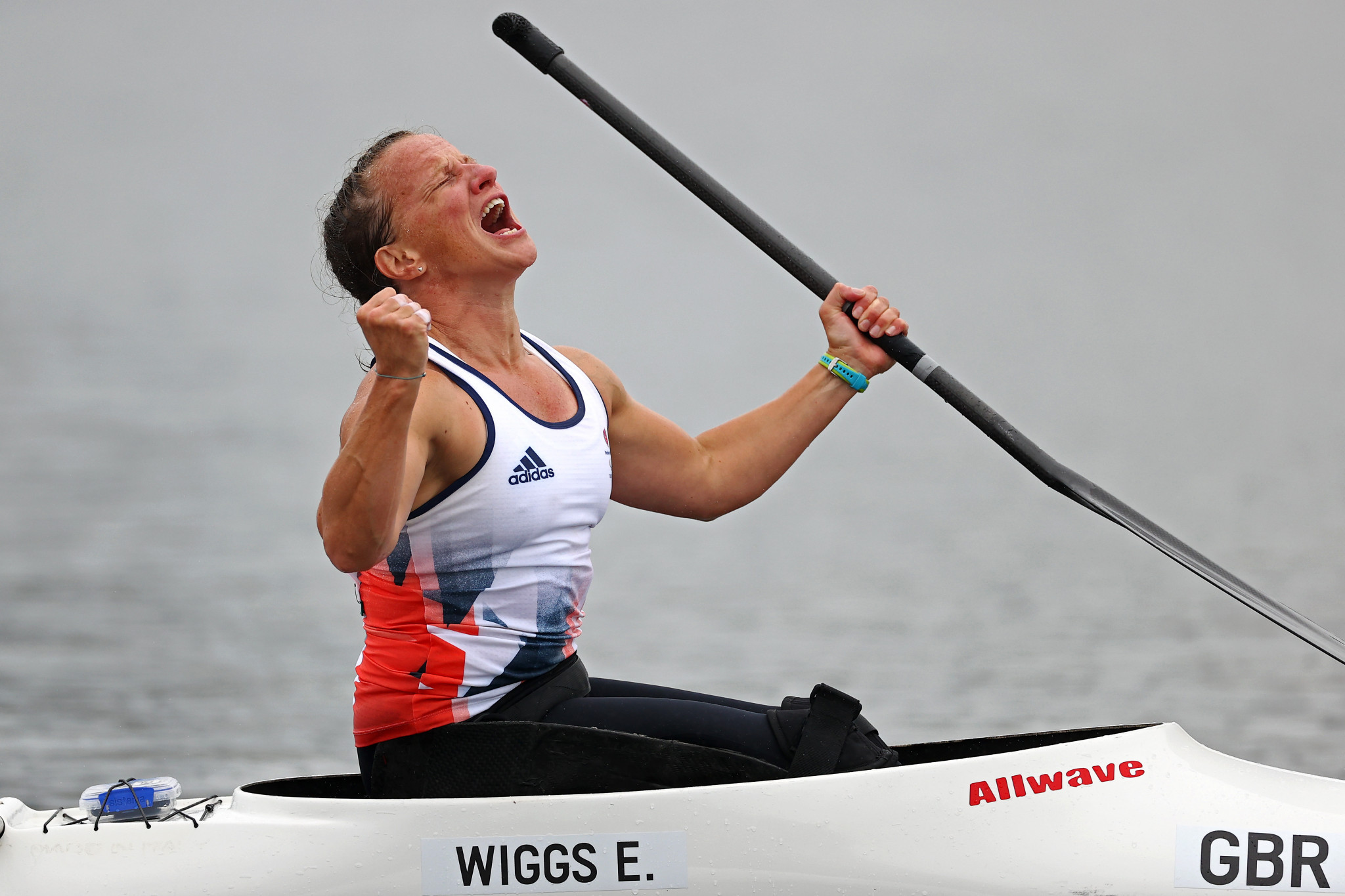 Wiggs and Eyers were hoping to match the achievement of Charlotte Henshaw, who triumphed in the women’s Para canoe KL2 event yesterday.

Paralympic champion Wiggs was a dominant winner in the women’s VL2 competition, as she defended her world title in a time of 57.55sec.

Wiggs finished with a winning margin of 7.55 seconds over the Russian Canoe Federation’s Mariia Nikiforova, who won silver, with Brazil’s Debora Benevides third in 1:06.30.

Eyers led a British one-two in the men’s VL3 final after a closely contested race with team-mate Stuart Wood, who had edged him to Paralympic qualification.

Bronze was claimed by Vladyslav Yepifanov, with the Ukrainian ending in 50.55.

Spain’s Hirginio Rivero finished as the runner-up in a time of 56.21.

The podium was completed by Portugal’s Norberto Mourao, who finished in 56.54.