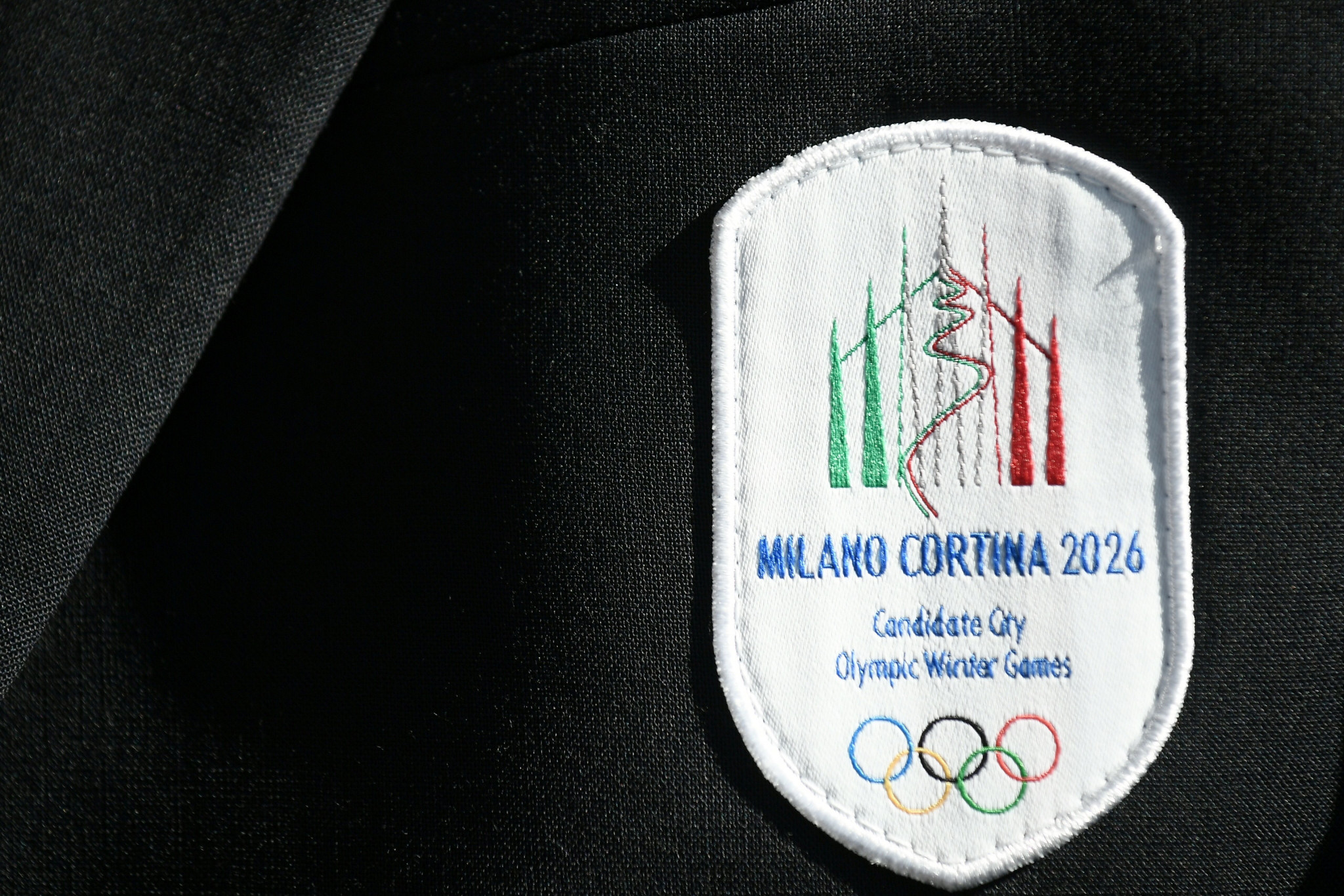 Project Corba has been launched in the run-up to the Milan Cortina 2026 Winter Olympic Games with the aim of creating a public art scheme for the urban, cultural and social redevelopment of the Giambellino neighbourhood.

The project will see murals painted on 38 buildings in the Corba district, led by the artistic direction of Milanese art gallery Stradedarts.

International artists will work on a winter sport concept, leaving their mark on the facades of Villaggio dei Fiori.

Built in 1953 to face the post-war housing emergency of evacuated people from the countryside moving to the city to work in factories - the village is made up of municipal townhouses.

It has since become rundown and in need of rejuvenation.

Ica Palace Agorà, near the area, will be used in 2026 as a training camp for countries involved in the Winter Olympics, and will become a focus point in Milan.

Corba’s aim is to shape a widespread and public art project, designed to renew the area.

The 2026 Winter Olympics were awarded to Milan Cortina d'Ampezzo over Stockholm–Åre at the 134th International Olympic Committee in Lausanne in Switzerland with the Italian bid winning by 47 votes to 34.

It will mark the third time that Italy has hosted the Winter Olympic Games after Cortina d'Ampezzo staged the 1956 event and Turin held the 2006 edition.

The Alpine town was also awarded the 1944 Games but it was cancelled because of the Second World War.