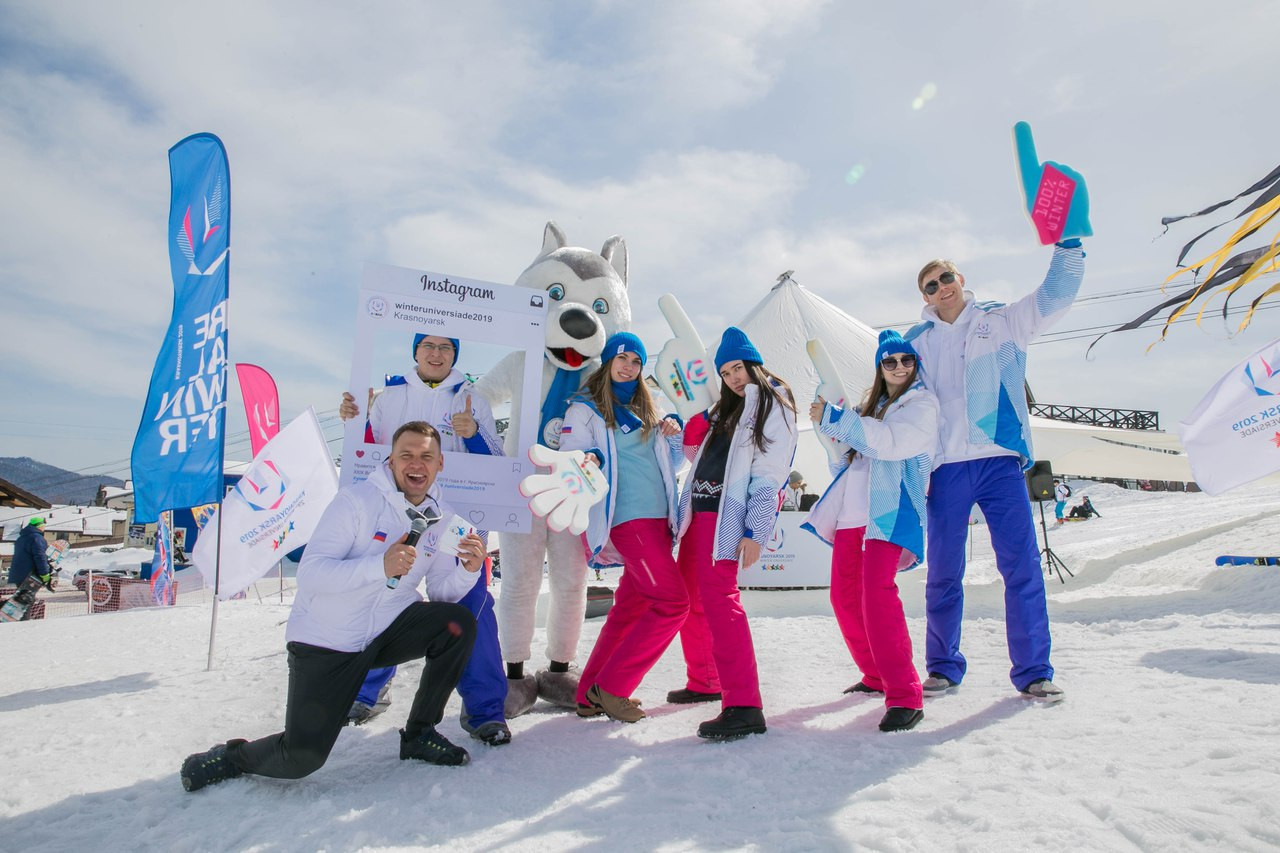 The Krasnoyarsk 2019 Winter Universiade has won the communication award at the iF International Design Awards 2021.

The 29th Winter Universiade is said to have combined the "principle of harsh Siberian nature with one of the 'warmth of human hearts'."

The Organising Committee has been praised for its use of graphics which "symbolise both movement in sports and the dynamic elements of Siberian nature, such as wind, ice and the powerful Yenisey River," while the mascot, U-Laika, was also highlighted as a smart design concept.

The awards praised Krasnoyarsk 2019's Cauldron, Torch, awards ceremonies and Swarovski crystal-incorporated medals, which were all developed as part of the "Real Winter" concept.

The design was nominated alongside almost 10,000 other entries across 60 countries, with the likes of Huawei, Samsung and BMW also receiving recognition in the communication category.

Commissioned by the iF World Design Guide, the awards are "recognised as a symbol of design excellence around the world," the company claims.

Decisions are governed by six principles: "to identify, support and promote good design; to raise awareness of design among the public and the role it plays in our lives; to help companies integrate design into their long-term strategies; to safeguard the role of professional designer and boost awareness for this job profile; to effect social change through design; and to support talented young people and create a public platform for young designers."

The iF International Design Awards victory is the second award Krasnoyarsk 2019 has won after "The Look of the Winter Universiade 2019" project was heralded at the European Product Design Award Event in 2019.

The Krasnoyarsk 2019 design was also nominated for a Red Dot Award in 2020.

The 30th Winter Universiade is set to commence in December this year, with Lucerne in Switzerland hosting the event.