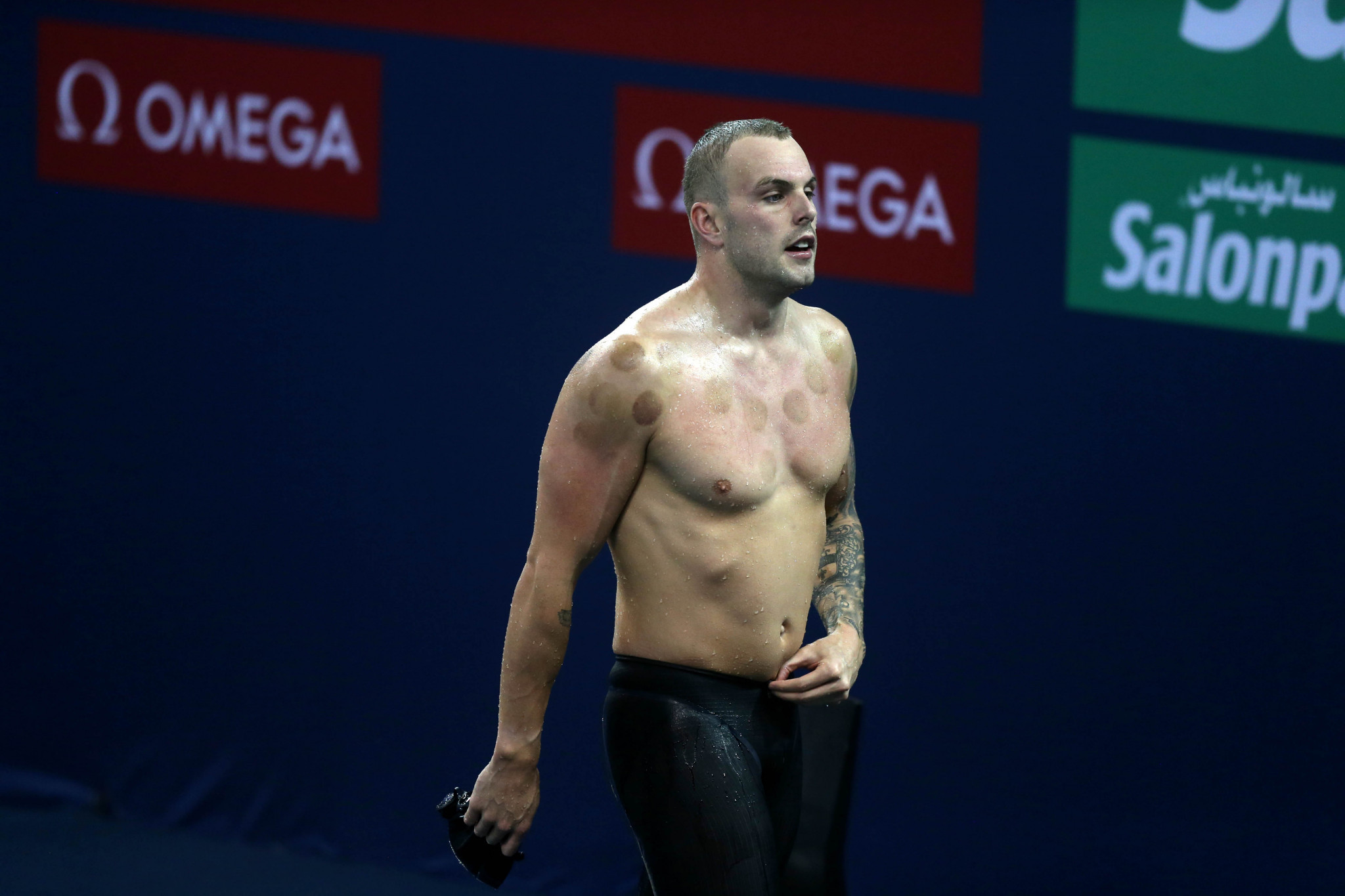 National and continental records fell on day one of the International Swimming Federation Swimming World Cup 2021 leg four in Kazan.

By the end of day one, neither held the top spot.

Sates was victorious in the 400 metres freestyle, coming from behind to beat Lithuania's Danas Rapsys in the closing stages.

However, he finished third in the 100m individual medley, narrowly losing to Japan's Daiya Seto, who set a new Asian record of 51.29sec in the process, and Russia's Kliment Kolesnikov, who finished second in 51.31.

In the women's standings, Madison Wilson may have lost to her compatriot McKeon in the 50m freestyle, finishing more than 0.4sec down on McKeon's sensational 23.53, but her second-place finish in the 400m freestyle was enough to move her to the top of the standings.

Another Australian, Leah Neale, edged out a late-surging Wilson across the eight lengths.

In the men's rankings, The Netherlands' Arno Kamminga moved to the top after he broke his own Dutch national record to win the 100m breaststroke in 55.82.

Perhaps the most impressive performance of all, however, was by Australia's Kyle Chalmers in the 50m freestyle.

His 20.68 time is a new personal best, a new Australian and Oceanian record and is 0.01sec off the US' Caleb Dressel's world-leading time this year.