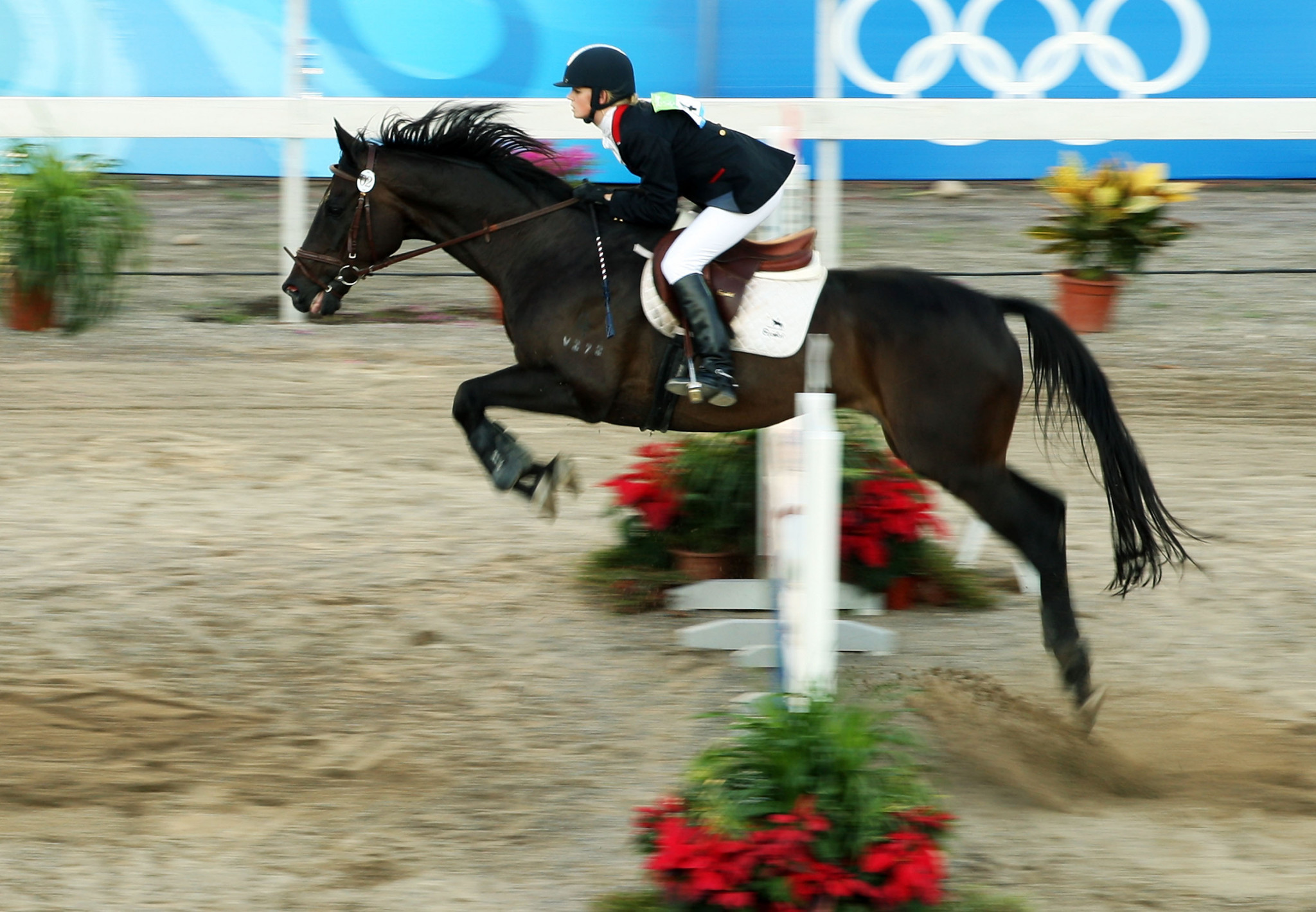 The National Federations (NFs) of Denmark, Sweden and Finland have written a joint letter to the International Modern Pentathlon Union (UIPM) President Klaus Schormann lambasting the way the organisation's Congress was conducted, calling it "farcical".

In its opening remarks to Schormann, UIPM secretary general Shiny Fang and the Electoral Committee, the NFs said there were "clear breaches of the rules", citing Article 11 of the UIPM Election Rules.

Article 11 states that any challenge to election results shall be made in writing and presented to the President of the General Assembly before the closing of the meeting.

It also cites that any member is entitled to bring a breach of these rules to the attention of the Electoral Committee.

Among the accusations, the nations said the video conference platform Zoom was used to halt debate.

"The UIPM Executive Board has shown complete disdain for the rules and have operated as if they are above the Constitution," read the letter seen by insidethegames.

"They have ignored and over-ridden the views of the overwhelming majority of the global modern pentathlon community, and the athletes they are supposed to serve.

"The President and secretary general have stifled debate at this Congress, using their control of Zoom to avoid questions being asked, discussion being had or criticism being heard.

"The UIPM Executive Board is demonstrating extremely poor governance, not befitting an Olympic sport.

"This was a shameful day for modern pentathlon, for the Olympic Movement, for the International Olympic Committee (IOC) and for all sport."

UIPM congress: The UIPM stifled debate, avoided questions being asked, discussion being had or criticism being heard. The UIPM demonstrated extremely poor governance, not befitting an Olympic sport. This was a shameful day for sport. Not just for modern pentathlon, for all sport.

Six issues were laid out in the letter, with the first two detailing "stifling of debate" and an "invalid voting mechanism".

It argues that there was not sufficient debate on the future of riding as part of modern pentathlon, after a proposal was passed to have the event removed from the sport to be replaced by another yet-to-be-named discipline.

MPADK has already filed the case to the Court of Arbitration for Sport (CAS), arguing that the initial decision made by the Executive Board on October 31 was invalid and they had no right to use "force majeure", which the UIPM argues it is able to do.

The UIPM claims that by removing riding, it will save the future of the sport from being taken off the Olympic programme for future Games, with discussions currently ongoing about the Los Angeles 2028 sports.

It comes after controversy at the Tokyo 2020 Olympics, with German coach Kim Raisner being sent home after footage showed her punching the horse Saint-Boy, which was one of those who refused to jump.

Annika Schleu was riding Saint-Boy when the horse refused to jump during competition, eliminating the then-leader from the competition.

During the Congress, nations claimed to have requested the chat function to be enabled, but were ignored - with the letter adding that motions must be made null and void due to insufficient debate.

It reiterates the issues with adding the removal of riding to the agenda, therefore changing the agenda, which members must be given 30 days' notice for.

With this coming through on October 31 and being added to the agenda on Friday (November 26), this does not fall into the sufficient 30 days' notice.

Issue four called the motion from the German National Federation to remove riding invalid, stating it had not been properly submitted and should not have been included.

The fifth issue accuses the UIPM's results of the votes on the removal of equestrian and the re-election of the Board to be "not believable", stating there was a lack of transparency over this and that the UIPM should publish the list of NFs who voted for and against these decisions.

Finally, it voices concerns over the eligibility of members to vote, citing 27 NFs who they were unable to confirm had recognition status from their National Olympic Committees, which is a requirement for UIPM membership, as cited in Article 6.2 of the UIPM Statutes.

North Korea - which has been formally suspended by the IOC and must therefore be by the UIPM - was also mentioned as a member that would not be eligible for voting.

The motion for removing riding from modern pentathlon was passed by a vote of 66-15.

This means that even if these nations were ineligible and voted, the result would be 38-15.

Elmann-Larsen claimed the UIPM had not yet responded to the letter.

Schormann called the debate "fair, open and very clear" in a statement released today by the UIPM.

"Delegates were given the opportunity to speak in chronological order according to a queue system, with no preferential treatment and full transparency," said the UIPM President.

"As UIPM President, I am very happy that we will retain the team that has worked so hard for so many years in the interests of our Union and our sporting movement.

"This allows us to continue our discussions, to focus on our priorities for the future with a visionary spirit and a commitment to innovation.

"I ask our NFs to remain with us in this spirit so that we are united, working in solidarity for the future for all our sports so that we can keep modern pentathlon in the Olympics and continue to progress all the UIPM sports that offer us such a strong base for promotion and participation."

Schormann was re-elected for an eighth term as UIPM President yesterday, a position he has held since 1993.

Also re-elected as vice-president was Joël Bouzou, who stressed he did not want to drop riding from modern pentathlon, but felt it was the only option.

"Is it a pleasure to drop riding from the Olympic format? No.

"But it is the only option.

"We need to look at the reality.

"Our sport is still being seen as unfair - too many great athletes see their hopes destroyed by the draw.

"The world is not waiting for us, the IOC is changing."

UIPM stated that they had approved motions related to the UIPM's Code of Ethics, Competition Rules, Election Rules, Medical Rules, and Rules of International Organisation.

insidethegames has approached the UIPM for a comment on the letter.