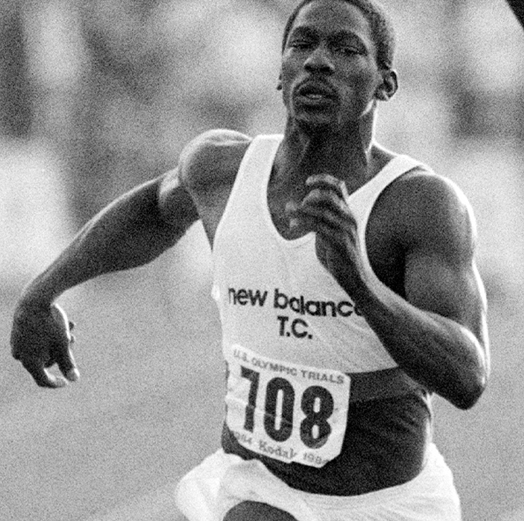 Emmit King, a member of the United States 4x100 metres relay team alongside Carl Lewis that won gold medals at the 1983 World Championships, has been shot dead.

A police spokesman in Bessemer in Alabama, where the shooting occurred, said officers responded to reports of gunfire at 3.40pm and found King and Wells, both of whom had been shot.

Witnesses alleged that the pair were arguing when each grabbed a gun and fired at the other.

King competed for the US in the first World Championships in Helsinki in 1983 and won a bronze medal in the 100m as the Americans completed a clean sweep with Lewis taking gold and Calvin Smith silver.

The three medallists were then joined by Willie Gault for the 4x100m relay where, with King running the opening leg, they set a world record of 37.86sec.

It capped the best year of King's career as earlier, competing for the University of Alabama, he had won the National Collegiate Athletic Association 100m title in 10.15.

The US won the gold at Los Angeles 1984, but King failed to qualify for a medal as he did not compete in either the heats or final.

King had also won a bronze medal in the 100m at the 1979 Pan American Games in San Juan, finishing behind Cuba's Silvio Leonard and another American, Harvey Glance.

According to reports, the 32-year-old Quiñónez was shot dead by unknown persons alongside a friend, Ecuadorian singer Jojairo Arcalla, outside a shopping centre in Colinas de la Florida, in Guayaquil.

Her husband Emmanuel Rotich has appeared in court after allegedly killing Tirop, who had set a women's-only 10 kilometres world record in September.