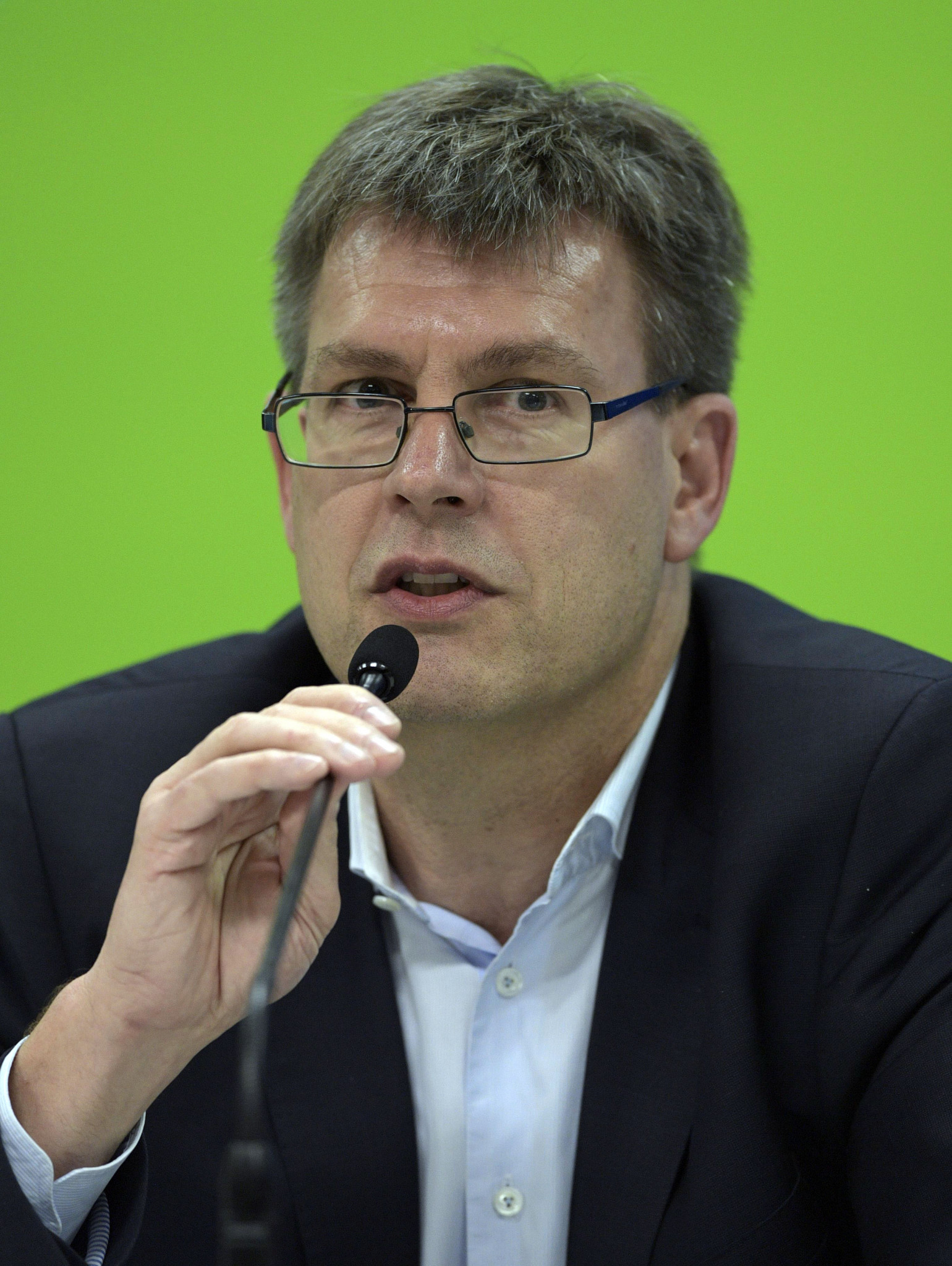 The result sees Weikert succeed Alfons Hörmann who has stepped down after eight years in charge of the organisation.

"I would like to thank the members of the DOSB for the trust they place in me," said Weikert.

"The association, like Sport Germany as a whole, is facing major challenges.

"In the short term, the focus will certainly be on coping with the corona crisis and the upcoming Olympic Games in Beijing.

"I see myself as the captain of a strong team and am convinced that together, with transparency and openness, we will set the right course to give sport in Germany a strong voice again.

"I'm happy that I got the chance to prove that I often wear a suit, but always think jersey.

"I would like to thank the outgoing Presidium for its commitment."

Germany's IOC President Thomas Bach congratulated Weikert on his election victory and invited him for a meeting at the organisation's headquarters in Lausanne in Switzerland.

"I am happy to invite Thomas Weikert and the newly elected DOSB Presidium to a Presidium meeting here in Lausanne and I look forward to a good and trusting cooperation."

Hörmann  wished Weikert and his team "a lot of fortune" and "good decisions".

"I hope that our successors will receive the valuable and united support that we have enjoyed over many years and will be the indispensable prerequisite for successful action at the head of the DOSB."

Hörmann announced in June that he was resigning from the post in the wake of allegations of a "culture of fear" under his leadership - a move which avoided the Presidium having to face a vote of no confidence.

Mayer withdrew his candidacy last month, leaving a two-horse race between Weikert and Bokel for the top job.

Weikert had been ITTF President since 2014 but decided against standing for re-election at the recent General Assembly because he does not agree with "the course that the ITTF and World Table Tennis are taking".

The German official has been at the centre of a bitter dispute at the top table of ITTF governance, with the Executive Committee telling him in March he had lost its "trust, confidence and support" and resolving to take all decisions on a majority basis until the Elective General Assembly.

Speaking last month, Weikert refused to rule out a potential German bid for the Olympic Games in 2036, which would fall on the centenary of Berlin 1936 held under the Nazi regime.

"We have to apply as soon as possible, also for 2036," Weikert told Sportschau.de in an interview.

"I know that there are discussions about whether to apply for 2036 against the background of Berlin 1936.

"But I am of the opinion: yes.

"You have to portray the image of Germans well and work precisely to ensure that we portray ourselves well abroad.

"The answer is clear: Paralympic Games, Olympic Games should come to Germany as soon as possible."

The DOSB’s Ethics Commission had called for a Presidential election to be held in December of this year instead of 2022, prior to Hörmann's resignation.

The Presidium had initially resisted the call for early elections, instead agreeing to face a confidence vote at an extraordinary meeting after the Tokyo 2020 Olympic and Paralympic Games.

But it then performed an about-turn and called off the vote of confidence, with Hörmann leaving his post instead.

An anonymous letter was sent to DOSB officials in May, claiming there was a "culture of fear" within the organisation under Hörmann’s leadership, with some staff said to have been brought "mentally and psychologically over the limits of what they could take".

Fencer Britta Heidemann is set to continue to complete the DOSB Presidium as a member of the Athletes' Commission of the IOC.